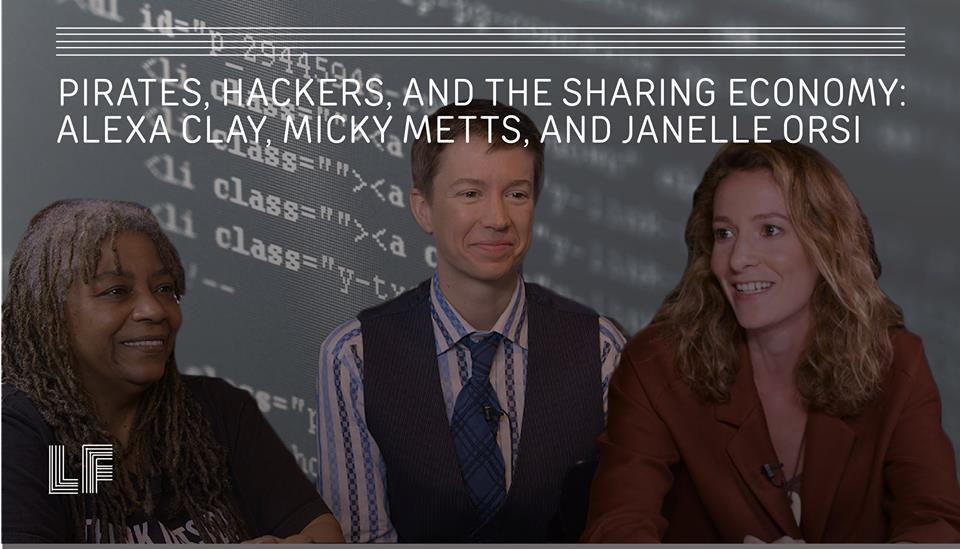 SELC's Executive Director, Janelle Orsi, was interviewed on The Laura Flanders show, which will air on LinkTV Friday, 2/26/16, at 9:00pm in CA. The episode "Pirates, Hackers, and the Sharing Economy."

BERKELEY, CA (February 9, 2016) — On Tuesday, the City of Berkeley made a bold proclamation in support of democratic and equitable workplaces, passing City Councilmember Jesse Arreguín’s “Resolution Supporting the Development and Growth of Worker Cooperatives.”

Democratizing Seeds, Soil, and Sun: Our Year in Review & What's Next

The Sustainable Economies Law Center (SELC) got a lot done this year, and we couldn't have done it without supporters like you!

Below is our 2015 Annual Report to give you some highlights of the many ways we've helped create more just and resilient local economies across the country. (Click the image below to see a full-sized PDF with links!) 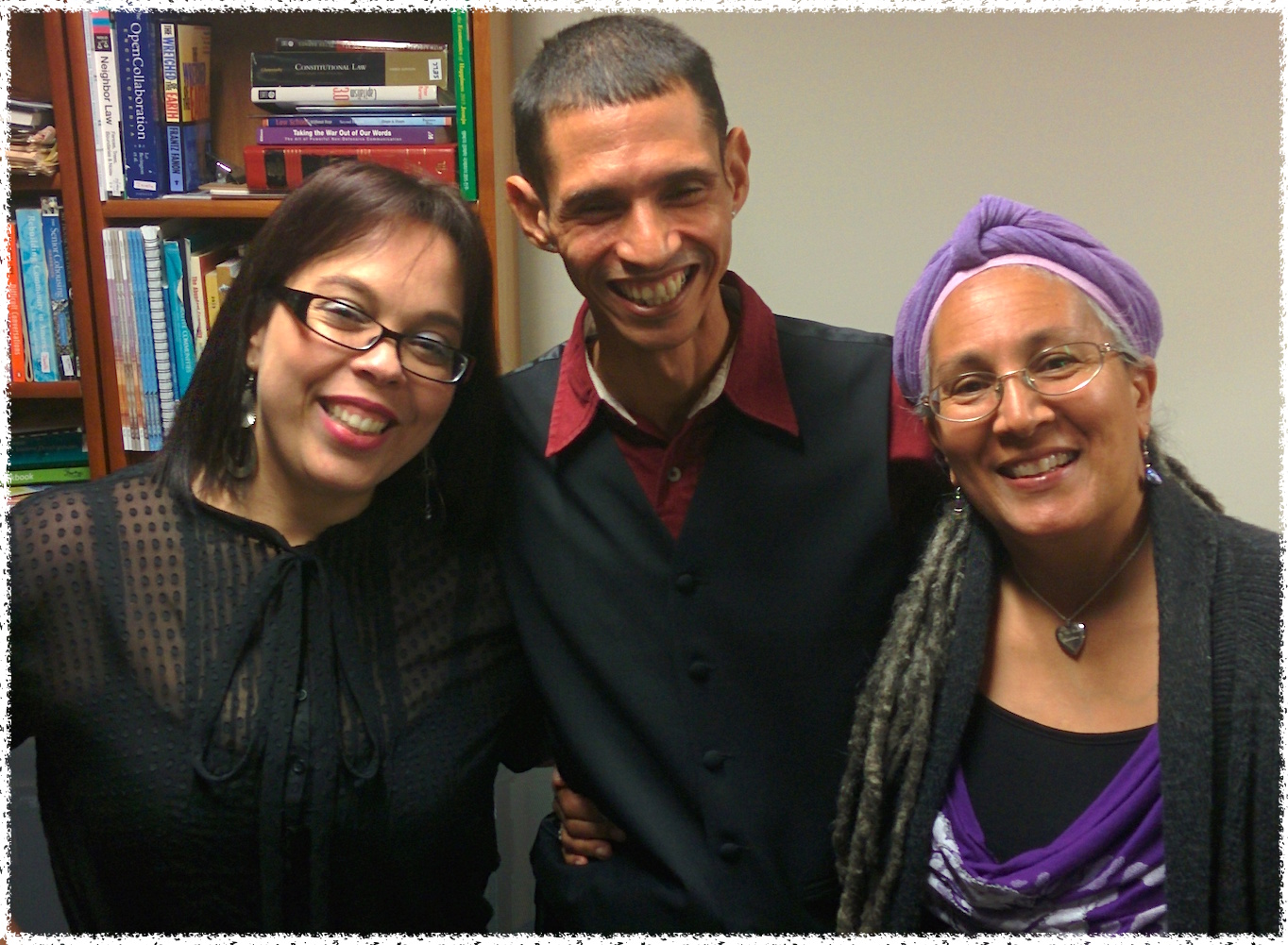