By Courtney Pankrat for Shareable 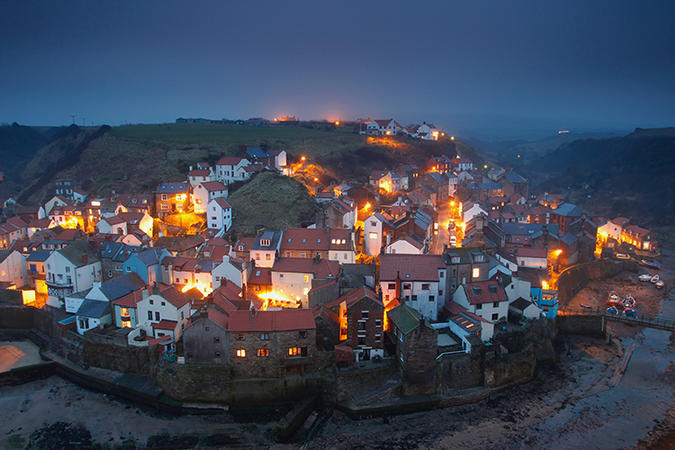 Excerpt: In the past 50 years, overall housing costs for both renters and owners have skyrocketed at astronomical rates in the U.S. The most drastic example of this is in San Francisco, California, where according to one study saw a "37.9 percent spike, from $2,900/month on average to $4,000/month even" between 2012 and 2017, Curbed San Francisco reported. Meanwhile, the median income in the city by the Bay is around $82,900. This problem, of course, isn't limited just to San Francisco or the Bay Area. Residents in relatively smaller housing markets like Denver, Colorado and Portland, Oregon, are in similar boats. Traditional housing options are clearly unattainable for many, and people are getting creative in how they meet their housing needs. Some of these have been around for decades, like cooperative housing and community land trusts, while some like tiny house communities have been popularized in recent years. Below, we take a look at some shared housing models around the globe that people are turning to in order to counter the high costs of living.

Still in the development phase, PRECs offer similar housing options as CLTs with one big difference. Unlike CLTs, which are generally for low-income individuals, PRECs are available for anyone to buy into. Our partners at the Sustainable Economies Law Center based in Oakland, California, promote the idea that housing should not be used as an investment tool and that everyone, no matter their income level, should be able to afford a home.