By Neal Gorenflo for Shareable 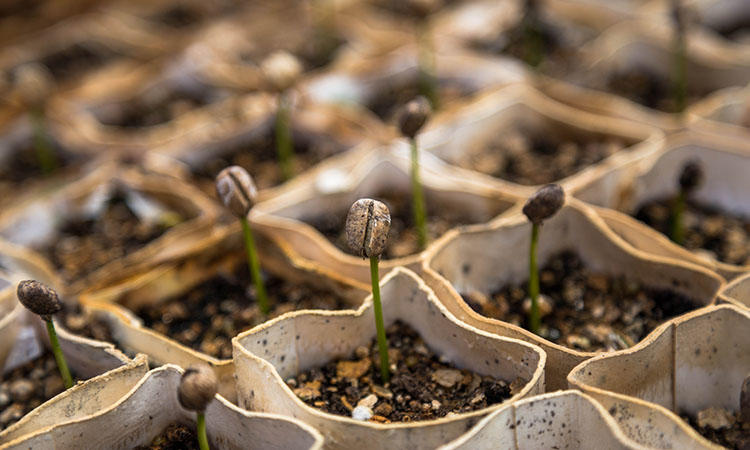 Seed saving and seed libraries are on the rise as communities deepen their commitment to healthy, delicious, local food. However, several U.S. states, including Minnesota and Pennsylvania, began applying regulation meant for commercial seed producers to small-scale, community seed libraries in 2014.

Commercial regulations make it impossible for small seed libraries to operate because of the high cost of commercial seed labeling, testing and permitting. In reaction, the seed library community, the Sustainable Economies Law Center (SELC), and Shareable worked together to educate regulators and amend or enact new measures to allow seed saving and sharing. As a result, several U.S. cities and states including Duluth, Minnesota, passed new measures in December 2014.

01:30 PM | You’re (not) the boss of me: A panel discussion on different approaches to democratic governance