Part of our blog series where our Summer Interns introduce themselves to our communities. 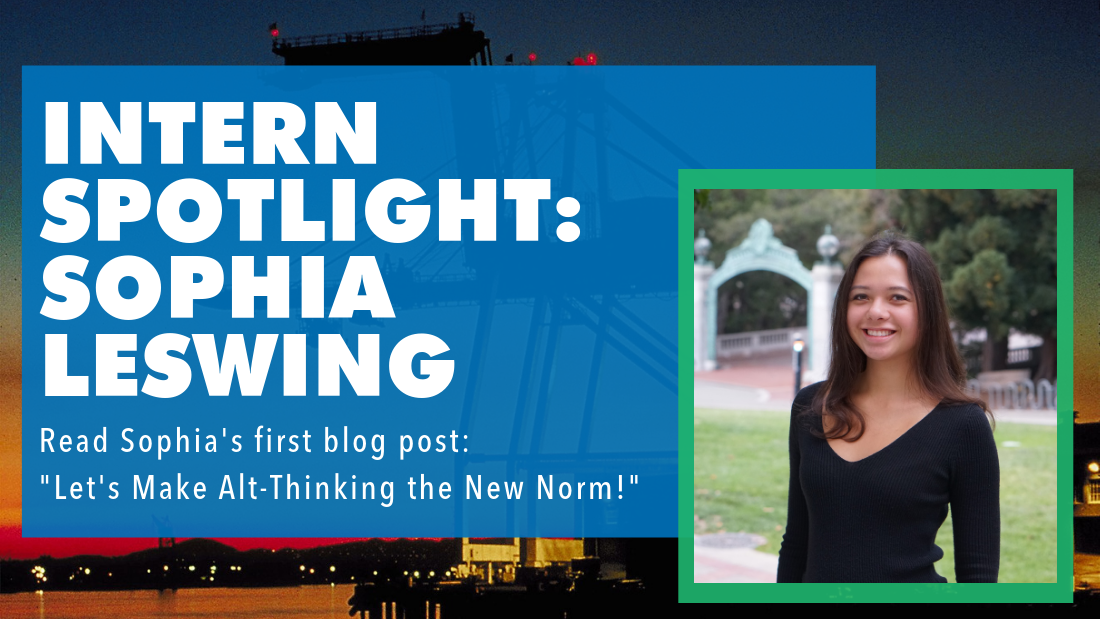 As a kid I have fond memories walking down the abundant aisles of the local Marin County Civic Center Farmers’ Market with my mother every Sunday. Most mornings were either bright and crisp warmer months or gray and rainy in the Winter and Spring seasons - typical Northern California weather, always mild. I would wander about absorbing the sensory experience - watching my mom chat with Sunny, her favorite mushroom vendor, tasting Tomatero’s famous strawberries, and listening to this week’s local musicians jamming out their favorite tunes.

I didn’t realize it back then how the Farmer’s Market system of barter and exchange and vendor cooperation provided the base for a sustainable, thriving, interdependent community. It wasn’t until recently as a rising third year undergraduate student studying Rhetoric and Public Policy at the University of California, Berkeley that I began to question the mainstream American mode of capitalist thought and consider alternatives. Growing up in the Bay Area, I have been indoctrinated with a Silicon Valley narrative that champions an individual entrepreneur who through their own “hustle” creates a startup with the ultimate aim, typically, of being “bought-out” by multinational corporations or developing the largest possible IPO. Angel investors, whose required minimum income is $200k, hold the capital power that determines which startup is going to be the next “Unicorn.” Clearly there is a power imbalance here. Why do only the wealthiest of individuals in America determine the future of business and distribution of capital, which ultimately just leads to a greater concentration of wealth?

This way of doing business does not need to be the status quo. There are underlying assumptions to all discoveries, claims and assertions that we often take for granted as “fact.” We must acknowledge that as a society we collectively buy into this business 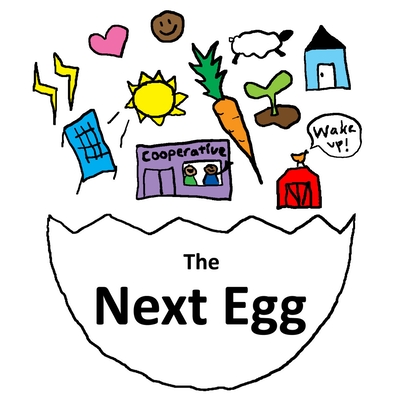 narrative of profit-maximization and economic driven incentives such as boosting shareholder value. This summer I am excited to be working on The Next Egg, a collaborative project by Sustainable Economies Law Center, LIFT Economy and Michael H. Shuman that helps people self-direct their retirement savings into socially responsible investments. Along a similar thread, I’m interested in learning more about alternatives to the United States’ current capitalist private financial system including public banking, time banks, and redirecting our investments from Wall Street’s large public multinational companies and into local worker self-directed nonprofits and other enterprises that help boost local economies.

I’m not alone in my quest for alternative thinking. The current political climate in the United States is experiencing a growing disbelief in capitalism, a concern for climate change, and an increasing wealth gap have made people start thinking about alternatives in all facets of life; economically, Bernie Sanders promotes Democratic Socialism; environmentally, Alexandria Ocasio-Cortez offered the Green New Deal; medically, many 2020 presidential candidates advocate for free universal healthcare.

Now I propose a challenge for you. Read a newspaper that doesn’t typically align with your political views. Pick one seemingly mundane or ordinary thing you do or see every day and ask: “why is this the norm? Does this need to be the norm?” Constantly question, so that you may make space in your mind to consider marginalized and overlooked ideologies. Practicing this skill may initially cause discomfort as you tread in unfamiliar territory. But once you embrace a state of uncertainty, that’s when you know: alt-thinking has become your new norm.