Three Hippies and an Oven, 2.0 - a Karin Wells documentary 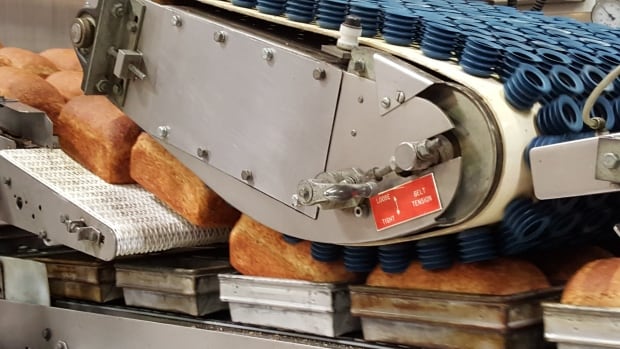 "Often times people think of worker co-operatives as a hippie thing, but truly that's not the case," says Yassi Eskandari-Qajar, a policy director with the Sustainable Economies Law Center. "It's small businesses that are owned and operated by their workers."

Listen to the full story here: