Social housing is the only way forward

This is part one of #DemocratizeDecolonizeDecarbonize, a three-part essay series exploring the Law Center’s work on housing, land, and energy.

It’s time to think big about housing. Twelve million beautiful and green new housing units in the next ten years. A massive reinvestment in housing under public control, resident control, and community control. Tenant protections, rent control, and anti-displacement measures across the nation.

These are ideas that haven’t been acceptable in US politics for many decades. Even among progressive social movements, such scale seemed beyond our capacity to dream until recently. This past March, thirty Bay Area leaders imagined a radically beautiful 100-year vision for land justice in the Bay Area. Our vision included fully socialized housing...but not until 2040. All of a sudden, that vision is a real political possibility in 2020 thanks to bold grassroots demands such as a national housing guarantee now backed by elected officials including Rep. Ilhan Omar (Read her Homes for All Act) and Alexandria Ocasio-Cortez (read the Green New Deal for Public Housing Act). 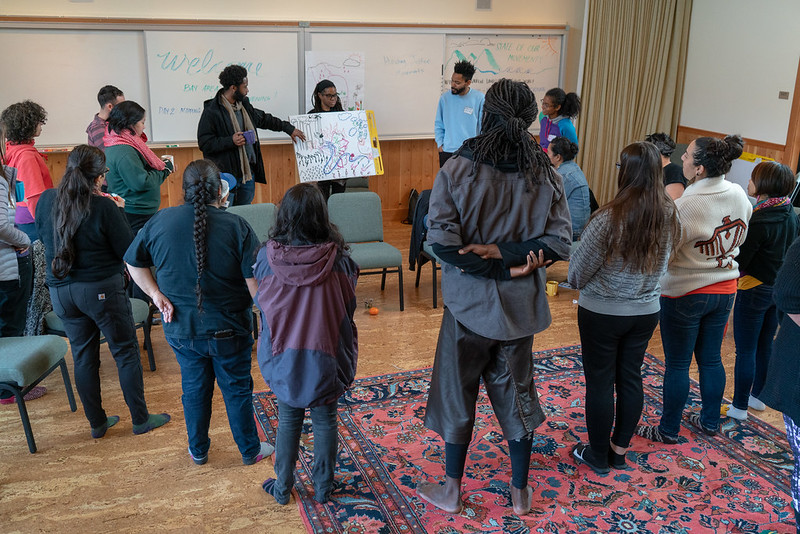 It shouldn’t come as a surprise that one of our most potent and visionary grassroots social movements has emerged out of the fight for housing justice. The private housing market will not provide housing for all. We are increasingly a “renter nation” since real estate lenders and financial institutions crashed the global economy. Ten million foreclosures later, more than one-third of American families are now renters. More than 18 million families pay more than 50% of their income on housing. The Black homeownership rate recently reached its lowest percentage since before the Civil Rights movement – proportionally, there were more Black homeowners when segregation was legal than there are now.

For 400 years, American capitalism has thrived on racial exclusion and resource extraction, first through the theft of Indigenous land and Black labor, and more recently, through what Keeanga-Yahmatta Taylor has called “predatory inclusion”: financial policies and practices designed to siphon wealth out of Black and brown communities through predatory loans, targeted disinvestment, and financial deregulation. The private housing market now simultaneously “includes” people of color while continuing to enforce segregation through new forms of redlining and displacement.

Nowhere is this intersection between racism and an economy built on plunder more evident today than the housing market. Decades of racist policy and market practices have created a massive racial wealth gap, one that could take nearly as long to close as it took to abolish slavery. And it’s not really going in the right direction: by some accounts, the subprime mortgage crisis produced the greatest loss of Black wealth in modern history, while the wealth of the Forbes 400 richest Americans has grown by an average of 736% over the past several decades.

While private homeownership has been an engine of middle-class wealth creation for White America, the last ten years have made it clear that it’s primarily been an engine of wealth extraction for communities of color and poor communities (read Ta-Nehisi Coates’ “The Case for Reparations”). Neither is this new: in addition to violent dispossession, one of the primary ways that White settler-colonists took control of Indigenous land throughout the 19th and 20th centuries was through the “allotment system,” the forced conversion of communally-held Tribal land to privately-owned plots that could then be purchased, often under false pretenses.

Housing under capitalism produces inequality, houselessness, and chronic displacement on a grand scale. It also makes strangers of those who remain in place. According to the Haas Institute for a Fair and Inclusive Society, Oakland’s Black population has declined by 27% since 2000 in a kind of reverse migration back into racially segregated rural and suburban communities.

Noni Session, executive director of East Bay Permanent Real Estate Cooperative, grew up in the West Oakland flats, a third generation West Oaklander. “When I came back from grad school and research in 2011, I saw a city that I didn’t recognize,” she told Oakland Magazine. Social scientists have recently coined a new term to describe the sense of “homelessness without leaving home” that frontline communities around the world are now experiencing as a result of climate disruption, ecological collapse, and mass migration: solastalgia, the pain of staying put. Whereas nostalgia describes a longing for a lost past, solastalgia describes a lost present and grief for an unlivable future.

The alternative to a profit-driven housing system is a community-driven social one. House by house, block by block, community land trusts and cooperatives have been attempting to democratize and decolonize their relationships to land, housing, and community. There are now nearly 300 community land trusts across the country. These grassroots organizations are exercising their right to the city by meeting fundamental needs for housing and contesting for public resources. 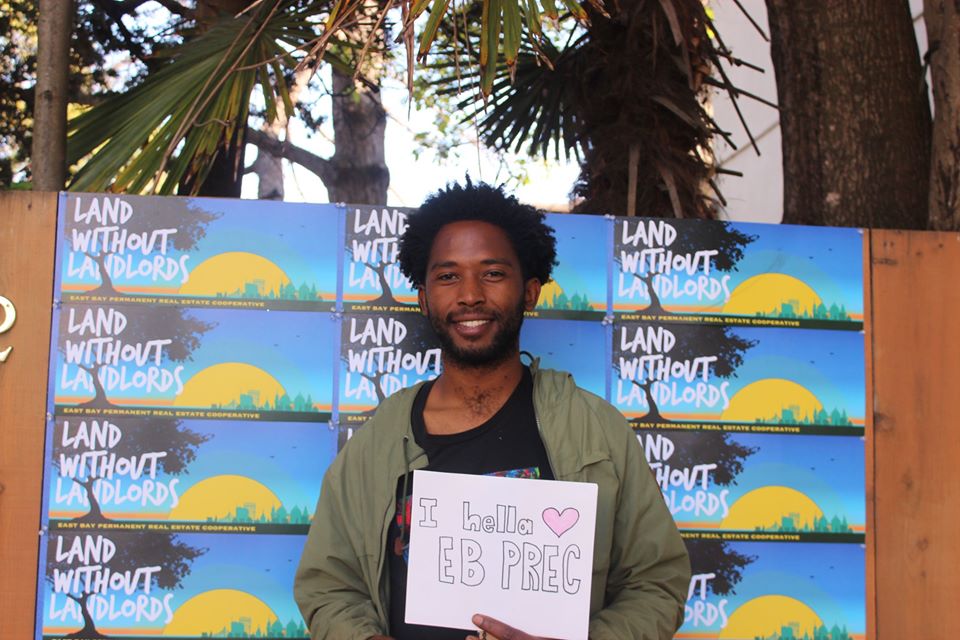 And neither is this new: Last week, I visited the South Carolina Sea Islands, one of the few places where “40 acres and a mule” was a brief but actual program of land reform after the Civil War. For the Black leaders who met with General Sherman in 1865, emancipation from slavery was not enough on its own to liberate people. They recognized that collective liberation required a self-determined relationship to land and control over the means of production (read Ed Whitfield’s “What must we do to be free? On the building of liberated zones”). 100 years later, the vision remained the same. The modern CLT movement traces its roots to rural Georgia when Civil Rights organizers Shirley and Charles Sherrod created New Communities Inc as a sanctuary and radical experiment in mutual aid in response to violent White backlash from local landlords and farmers.

Tenant- and community-owned housing still only meets a tiny fraction of our housing needs though. Looking to international examples from Vienna to Sweden to Uruguay, as well as our own New Deal past, the housing justice movement now has a detailed program to deliver homes for all (read People’s Action’s Homes Guarantee). The formula for today’s freedom call is a massive reinvestment in green public housing construction; plus a major increase in support for community-owned housing; backed by tenant protections and anti-displacement measures. The right to housing is a precondition for any kind of just transition, and collective control of land and housing is an assertion of those rights. Even with a massive program of publicly-owned and financed social housing, the right to housing will still be asserted through local institutions that are accountable to and led by the most impacted communities. Projects like EB PREC are building “powerful places” in opposition to the “placeless power” of multinational financial institutions and hedge funds.

A just and livable future demands a radically democratic present. There’s no more strategic or morally imperative place to practice that future than our homes, our neighborhoods, our communities. We can decarbonize a significant swath of the economy while democratizing development and building community power from the ground up. A livable future is also about decolonizing and decommodifying our relationship to place, disrupting the logic that drives both the extraction of resources from the earth and the extraction of profits from renters, poor people, and communities of color. Land is a living, breathing, wild, teeming community of life. When we treat it as a site of loving, meaning, and belonging rather than a site of extraction and exclusion, “homes for all” becomes more than a political slogan, but a statement of interconnection with all life. 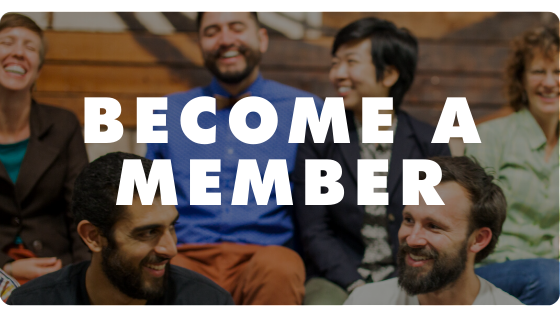