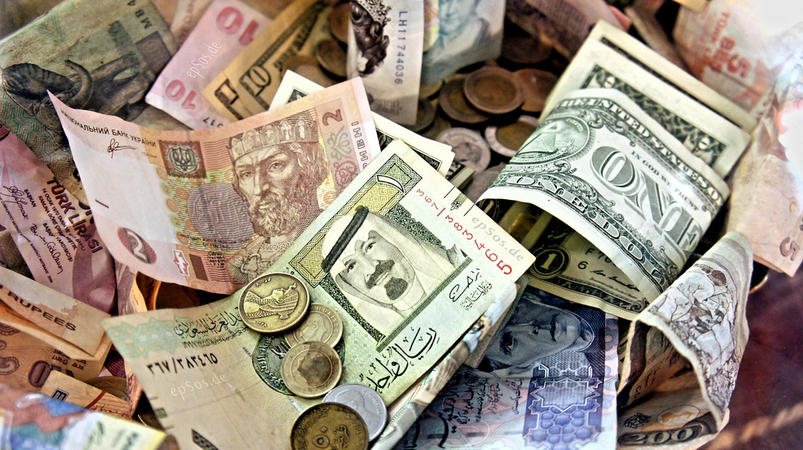 Recently, the California Department of Business Oversight (DBO), the agency responsible for implementation of the MTA, issued a Notice of Rulemaking Action announcing proposed amendments to the draft MTA regulations, and inviting written comments relevant to the proposed regulatory action. Although the new proposed regulations incorporate several recommendations previously submitted by SELC to the DBO, we are still concerned about the potential adverse impacts of these proposed regulations on small business and the California economy as a whole.

Click here to read the full comments submitted by SELC on September 8, 2014 to the CA Department of Business Oversight.

To address concerns about the impact of MTA regulations on small businesses, community currencies, and other community-based enterprises, SELC recommends that the DBO:

To read more about money transmission laws, other financial and banking laws affecting community currencies, and learn how you can get involved, visit CommunityCurrenciesLaw.org.