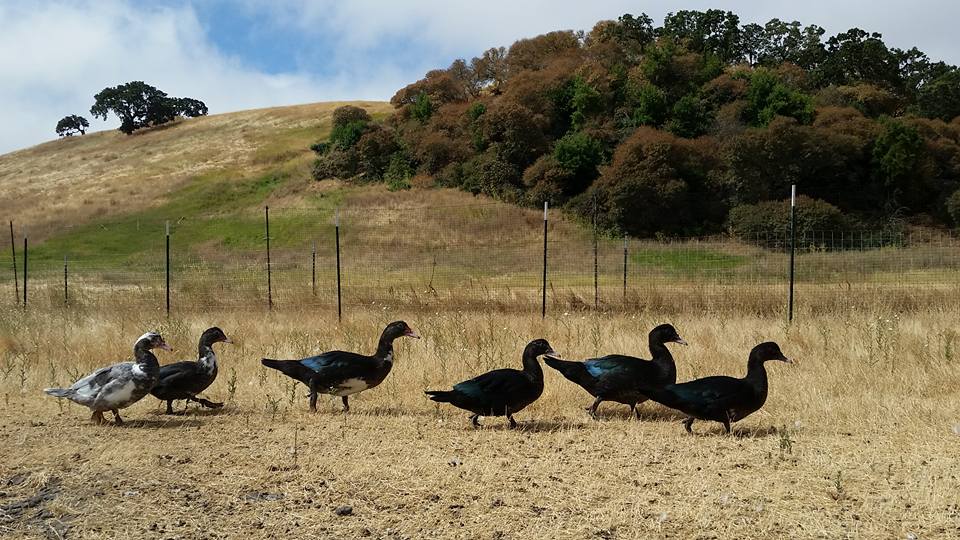 cooperative, a group of independently owned and operated farm businesses come together as a cooperative to distribute their combined agricultural goods. The decision-makers in producer-owned cooperatives are typically a group of farm owners (or producers of other goods) who may employ many workers who have little say in the management of the cooperative. In contrast, the decision-makers in a worker-owned cooperative such as New Hope Farms, are the worker-owner farmers who work the land, and share in the risks and profits of the farm business.

New Hope Farms began fundraising with a Kiva Zip campaign that raised $10,000 in zero interest loans. The campaign results exceeded their expectations after a wealthy individual who is passionate about sustainable agriculture, tweeted about the campaign and offered to match any small contributions made by others.

Next in terms of fundraising strategy was engaging with the Slow Money / Local Investing Opportunity Network in the South Bay where they built relationships with investors interested in local food and farming enterprises. Over the course of a year they got to know each other and agreed with several investors upon terms for loans to the farm cooperative totaling $25,000. The funds raised through Kiva Zip and Slow Money investors was used for irrigation, fencing, rent, tractors and other tools. Only minimal compensation has been paid to worker-owners to date, as this is still a very young farm enterprise.

One founding member, Hank Herrera, emphasized that this fundraising strategy was very slow, but it has been working quite well due to the flexibility and generosity of the investors. And he notes that developing relationships with individual investors, who are passionate about local and sustainable agriculture, has been very enjoyable.

New Hope Farms is hoping to conduct a Direct Public Offering someday, to raise additional capital for on-farm infrastructure and for infrastructure for a distribution network to get more food to more customers. New Hope’s  mission is to provide fresh, healthy, and affordable food for vulnerable communities. Its worker-owners envision developing the business into a larger network of cooperatively-owned farms and grocery stores serving East Bay communities that currently lack access to affordable, healthy, local food.

Additional words of wisdom for beginning farmers from Hank Herrera include these:

Note: this case study was written in mid 2017 and may not reflect the latest developments on the farm.