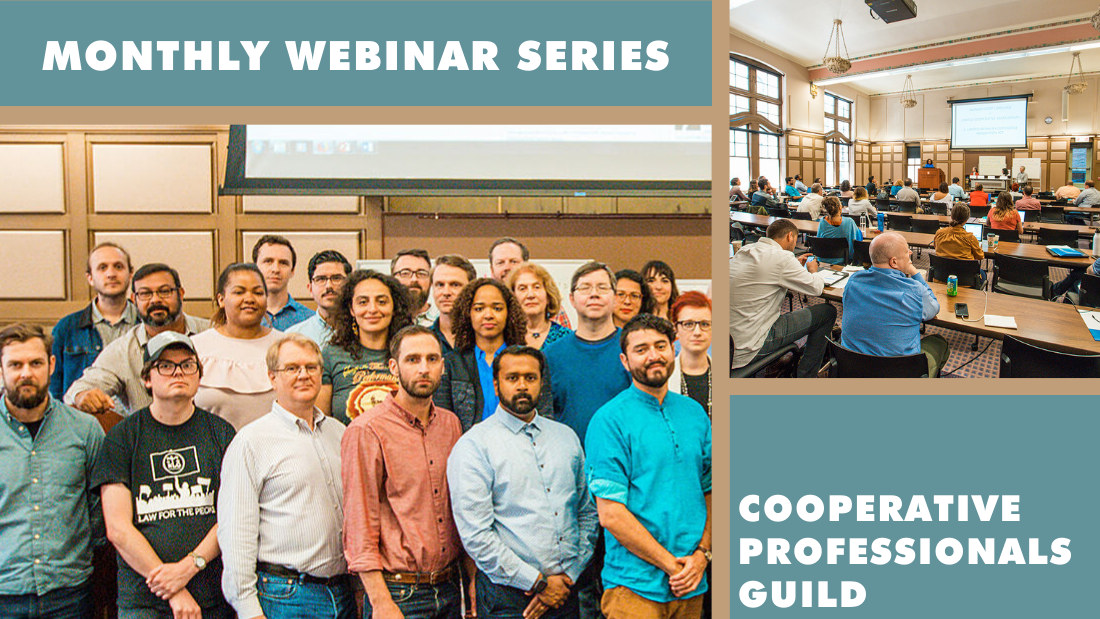 The U.N. International Labour Organization Promotion of Cooperatives Recommendation (no.193 of 2002) provides that governments should create a supportive policy and legal framework for cooperatives that, among other measures, includes provisions to assist cooperatives in contributing to sustainable human development and eliminating all forms of discrimination. Professor Hagen Henrÿ, a contributor to ILO Recommendation 193, will argue that international cooperative law is binding on national legislators but requires a translation of recognized cooperative principles into local legal rules. He will discuss the obstacles to this translation including the peculiarity of cooperative principles, the radically changing notion of enterprise (hence that of cooperative enterprise), and the challenges in identifying the real lawmakers in a globalized world.

The workshop attendee will:

This Webinar has been approved for 1 hour of MCLE credit by the State Bar of California.

Hagen Henrÿ was born in 1952. After high school in Germany and the United States he studied law and French language at Saarbrücken and Geneva and qualified as a German judge in 1981. Post graduate studies in development issues and development law took him back to Geneva and to Paris. While already working he completed a licentiate, a doctorate and a professorship qualification in law at the University of Helsinki. Prior to working at the University of Helsinki (2011-2020) he worked as Chief of the Cooperative Branch of the ILO, as legal advisor to the German Federal Minister of Economy and at the universities of Geneva and Saarbrücken. Since 1994 Henrÿ has consulted on cooperative policy and legislation in/for some 65 countries for national, regional and international governmental and non-governmental organizations, among which the ILO, the FAO, the World Bank, the EU, the OECD, the International Trade Center and the International Cooperative Alliance (ICA). Since 2013 he has been coordinating the ICA Cooperative Law Committee. He retired from the University of Helsinki at the end of 2020. He has published more than 100 articles, 2 books and co-edited several books on development questions, land law, comparative law and cooperative law and has been a frequent contributor to seminars and conferences in many countries over many years. He is member of several scientific associations and of editorial boards of scientific journals. He has taught cooperative law and policy and comparative law at several universities and other institutions.

Dues paying members of the Cooperative Professionals Guild receive access to this webinar for a 50% discount ($12.50). Not a member? Join today by clicking here!