Join us as we welcome award winning filmmakers Melissa Young and Mark Dworkin, co-producers/directors of the PBS film Shift Change as they screen their latest documentaries, WEconomics and La Empresa es Nuestra! 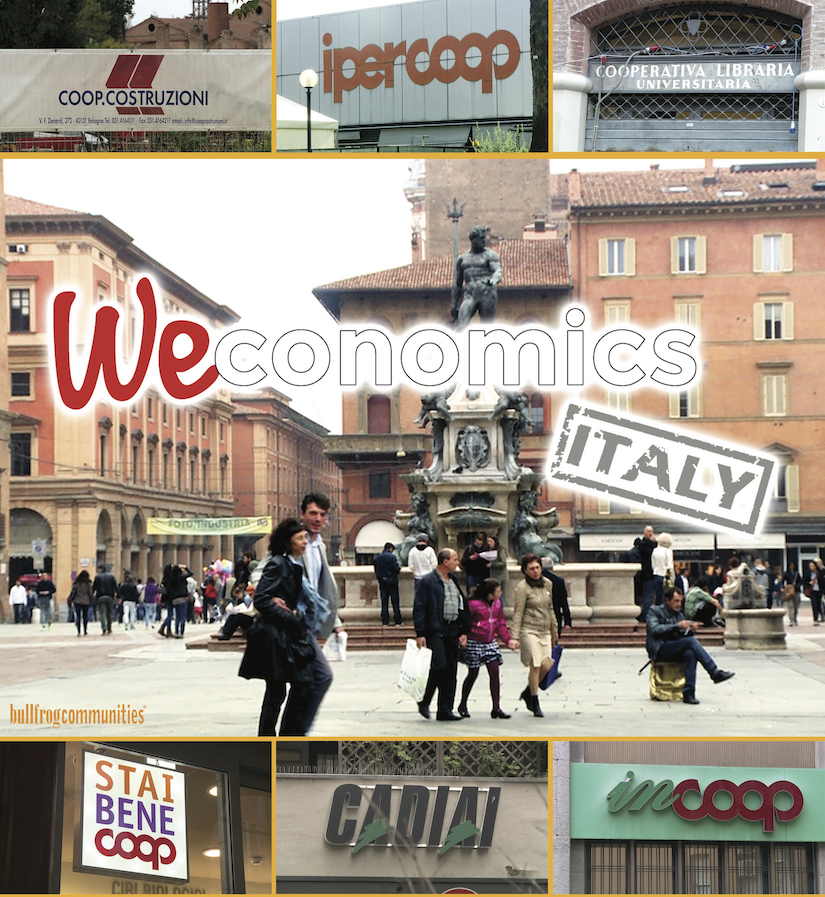 WEconomics is filmed in the Emilia-Romagna region in northern Italy which has one of the highest concentrations of cooperative businesses in the developed world.  The capital, Bologna, is an industrial powerhouse, where prosperity is widely shared, and cooperatives of teachers and social workers play a key role in the provision of government services.

La Empresa es Nuestra, filmed in the Basque region of northern Spain, describes the Mondragón Cooperative Corporation, that largest cooperative corporation in the world. Founded in the town of Mondragón in 1956, it is the tenth-largest Spanish company and the leading business group in the Basque Country. At the end of 2014, it employed 74,117 people in 257 companies and organizations in four areas of activity: finance, industry, retail and knowledge. 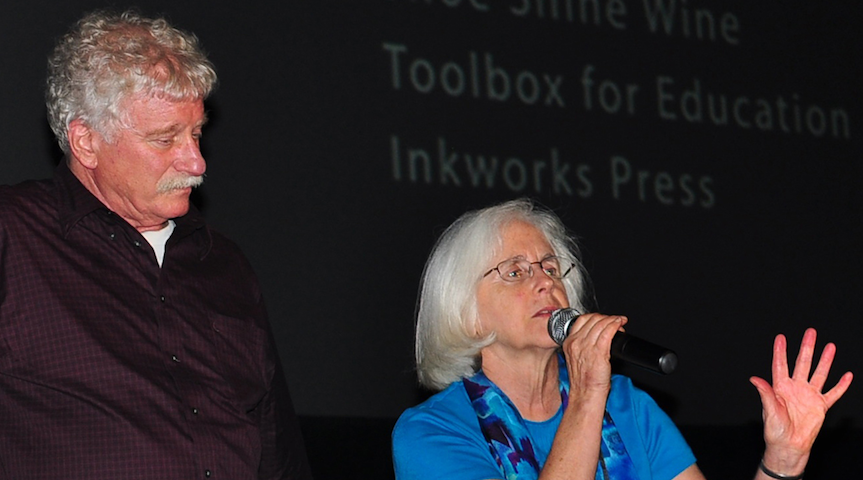 Please join us for a film screening and discussion of how these examples can be helpful toward developing a stronger coop economy in the U.S. and specifically the East Bay. Young and Dworkin have produced films about worker coops over a period of 15 years, first in Argentina after the dramatic economic/political collapse in late 2001, then in the Basque Country of Spain and across the U.S. , including the Bay Area, for Shift Change. Their work encourages us to think and work toward a more just, equitable, sustainable economy.

Sorry, this event is sold out.
Cooperatives Worker Cooperative Teach-ins