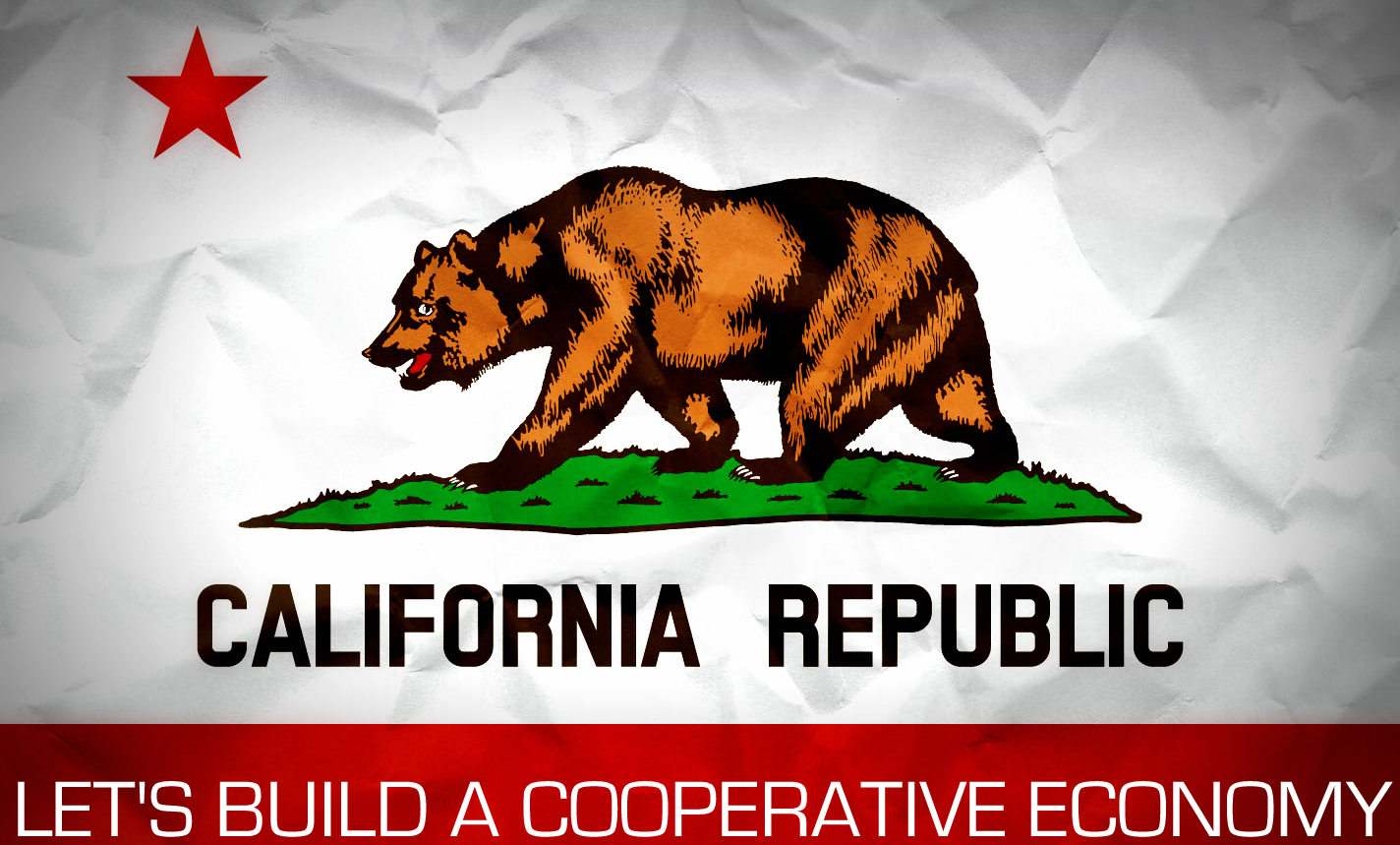 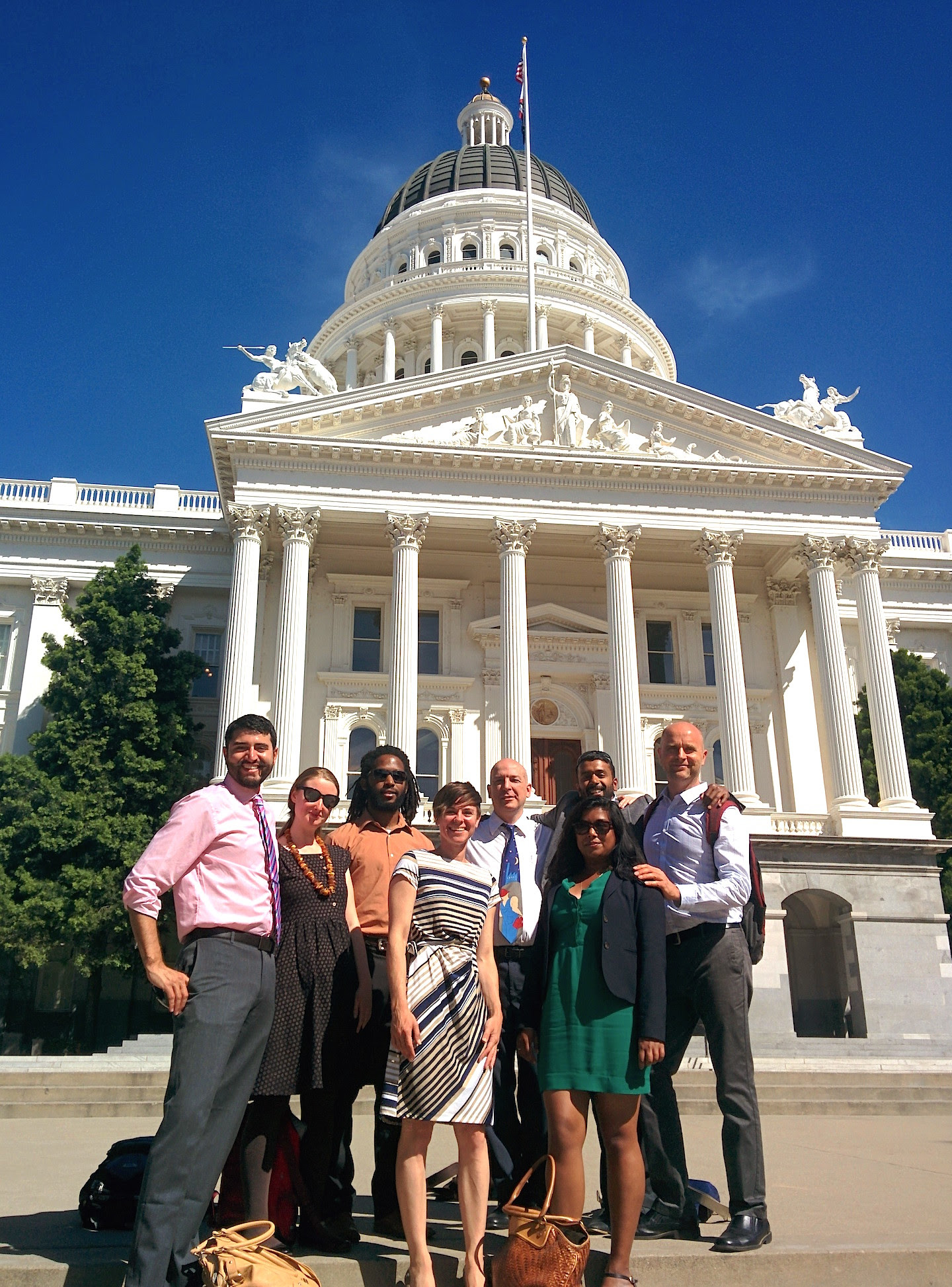 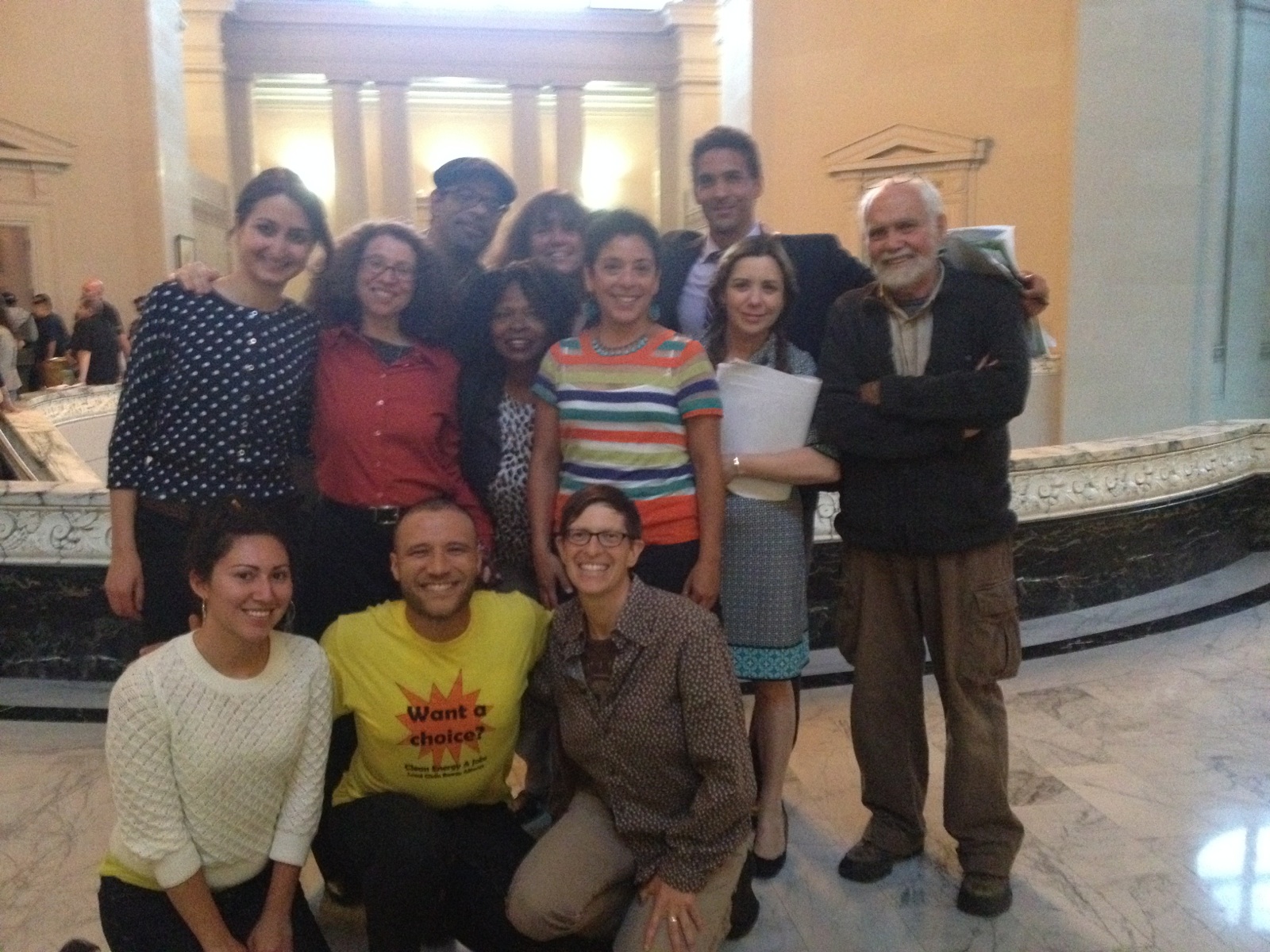 The deadline is approaching to apply for this year’s Worker Coop Academy (WCA)! 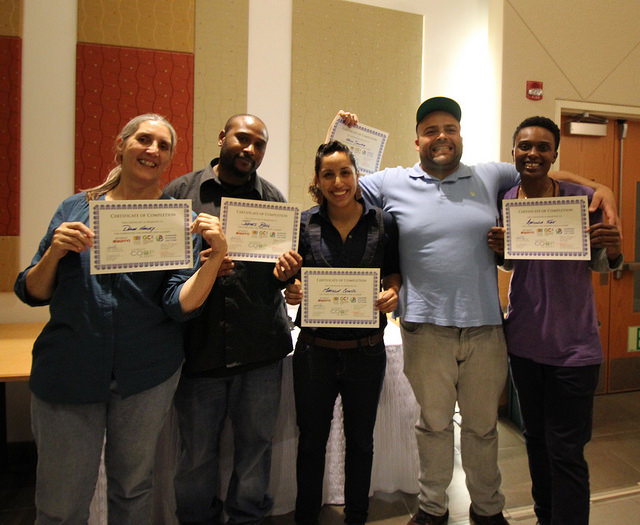 The Academy is an intensive 14 week course that provides entrepreneurs, business owners, and economic development organizations the tools they need to build, strengthen, or convert to a worker owned business. The Academy also provides participants one-on-one business and legal consultations. You can find more information at theselc.org/wca_apply and watch our recorded info session here.

We are accepting applications through June 14th, which is less than a week away! Applications are submitted through an online form and it is free to apply.

Would the Worker Coop Academy be a good fit for your business? Look here to learn more and hear what last year’s participants gained from the experience! 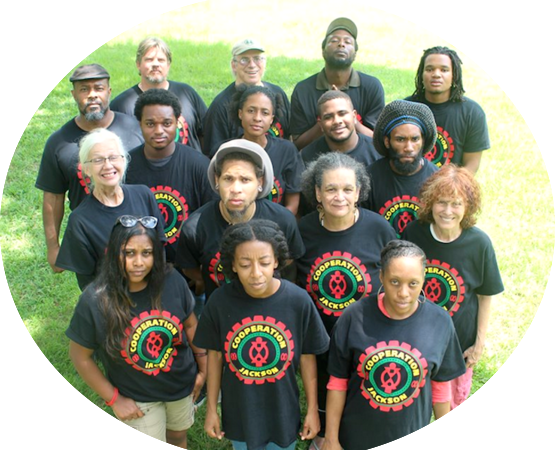 Cooperatives are people powered organizations and SELC has been hard at work building the legal roots for cooperative economies across the country. We've trained legal professionals in New York, Oregon, and DC on cooperative law, worked for the passage of a legal entity for worker coops in California, and started the first business accelerator course for worker cooperatives on the West Coast! The legal roots of people powered economies are still being grown and its only through your support that we'll be able to deepen our impact. Will you support our continuing efforts to lay the legal foundations for People Powered Economies?

In the 8 months since we launched the Save Seed Sharing campaign, we've made incredible progress in protecting people's rights to share seeds! Will you support us in continuing to cultivate this work and People Powered Economies?!