The US has the world's largest prison population at over 2,217,000 inmates. What would happen, though, if we began looking at worker cooperatives not only as an economic development tool but also as a tool for those incarcerated by the prison industrial complex? What transformational effects could this lead to? Are there examples of cooperatives made primarily of incarcerated or formerly incarcerated individuals and what can we learn from them? How can worker coops be an effective tool for those who were formerly incarcerated and how would it support re-entry? For those seeking new, real solutions for our incarcerated or formerly incarcerated brothers and sisters, join SELC as we host a discussion with Jessica Gordon Nembhard, professor at John Jay College, CUNY and author of Collective Courage: A History of African American Cooperative Economic Thought and Practice.

Jessica will discuss Italian social and worker co-operatives in offender rehabilitation, along with Italy’s enabling laws, and Canadian examples of using cooperatives in and outside prisons. Jessica will also be joined by Lymarie Nieves Plaza and Roberto Rodriguez Rosario, both from Puerto Rico. Lymarie will share how the Puerto Rican cooperative community supports these new kinds of cooperatives in prisons, the process of working with the Correctional Department, and the development of legislation to facilitate these co-ops in and out of the correctional system in Puerto Rico. Former worker owner of Coop ARIGOS, Roberto will discuss how and why he and other inmates demanded cooperative business education to develop the first co-op in a Puerto Rican prison. 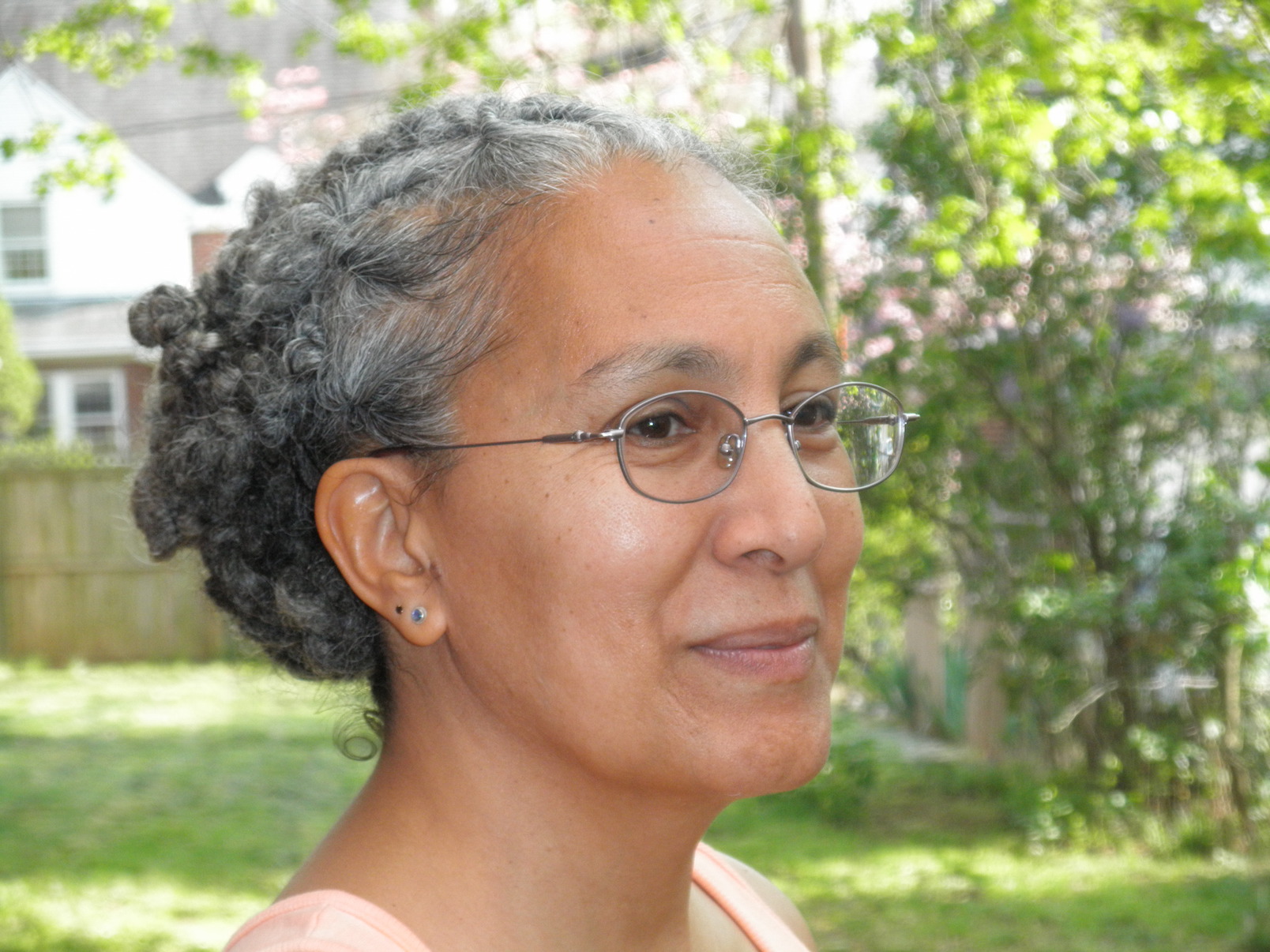 Jessica Gordon Nembhard is an Associate Professor of Community Justice and Social Economic Development in the Department of African American Studies at John Jay College, of the City University of New York (CUNY). She is also a political economist specializing in economic development policy, Black political economy, popular economic literacy, and community justice. Her research has focused on community- and asset- based economic development and democratic community economics; cooperative economics and worker ownership; alternative urban economic and youth educational development strategies; and racial and economic wealth inequality and wealth accumulation in communities of color.

Lymarie Nieves-Plaza is Marketing Manager and Cooperative Educator at the Cooperativa de Ahorro y Crédito Candel Coop in Manatí, Puerto Rico and in penitentiaries in Puerto Rico. He has been a cooperative educator for 12 years, holds his BA in Communications and an MA in Business Administration with a major in Marketing and holds certifications in cooperativism, Life Coaching, and as a marketing professor. He is also a ,ember of Comité de Género of Consejo Norte de Cooperativas de Puerto Rico, Liga de Cooperativas.

Roberto Luis Rodriguez Rosario was born in 1976 in Arecibo, Puerto Rico. In 1995 at age 19, he entered a correctional institution for the 4th time. The decision to surrender to authorities was the most important decision of his life. His was convicted to 125 years. In 2004, while in prison, Roberto became part of the Board of Directors of the Cooperative ARIGOS where he served as Secretary for 5 years. In 2009, he was eligible for Parole. He worked on proposals looking toward the development of the Puerto Rican cooperative movement. In 2011, he wrote “Corazón libre, cuerpo confinado”, where he expressed his innermost feelings and emotions of being behind bars. On August 16, 2014, he finished his sentence and became a free man. At present, Roberto is and continues writing his moments of greatest intimacy to keep lit the new path.
.

To register for the in person event, please go to the bottom of the page.

For those unable to join in person, please register at

After registering, you will receive a confirmation email containing information about joining the webinar.