The Future is Bright for Community Choice Energy in California 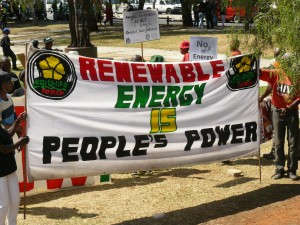