Farmers, Chefs & Lawyers: Building an Ecology of One

By Patrick Lydon, republished from The Nature of Cities 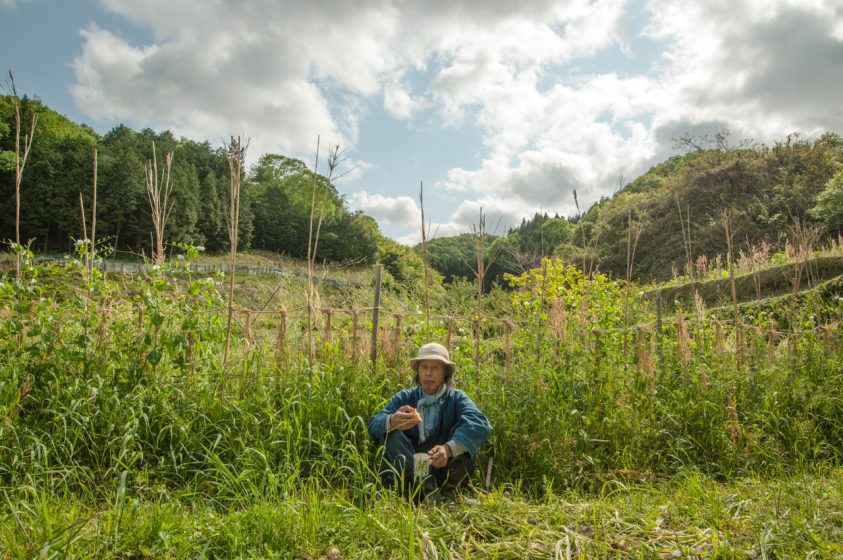 Patrick Lydon, Founder and Director of SocieCity.org, a socially-engaged network of artists, writers, and sustainability practitioners, writes about the the concept of an "Ecology of One" and why farmers, chefs and lawyers need to work together to build a resilient economic system.

"Working in an urban sense, we recently met a lawyer, Janelle Orsi, director of the Sustainable Economies Law Center (or SELC) in California, who is fighting for such regenerative practices in the business and legal world.

From a law and regulation standpoint, Orsi sees a deep need to draw the distinction between “generative” entities—such as cooperatives—which are designed to “nourish and protect” communities and the environment, and “extractive” entities—and I will unabashedly call out most multinational corporations here—which are often designed to draw out wealth and resources from communities and the environment.

The SELC has already greatly influenced regulatory laws in California in ways that make regenerative business officially recognized and easier to facilitate, and which help legalize the cooperation of citizens to support and grow each other. Their efforts include helping to write and pass the California Cooperative Worker Act (AB 816), and a second bill that facilitates development of cooperative housing (AB 569).

The aim of these bills is regenerative. They are examples of efforts to recognize an Ecology of One in social, governmental, and economic senses, realizing the need for all of these areas to begin supporting the well-being of each other at their roots, and the need for compassion and empathy not just to re-enter our vocabulary, but to move themselves into the foundations of what we do."