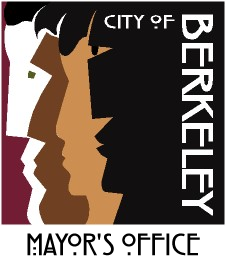 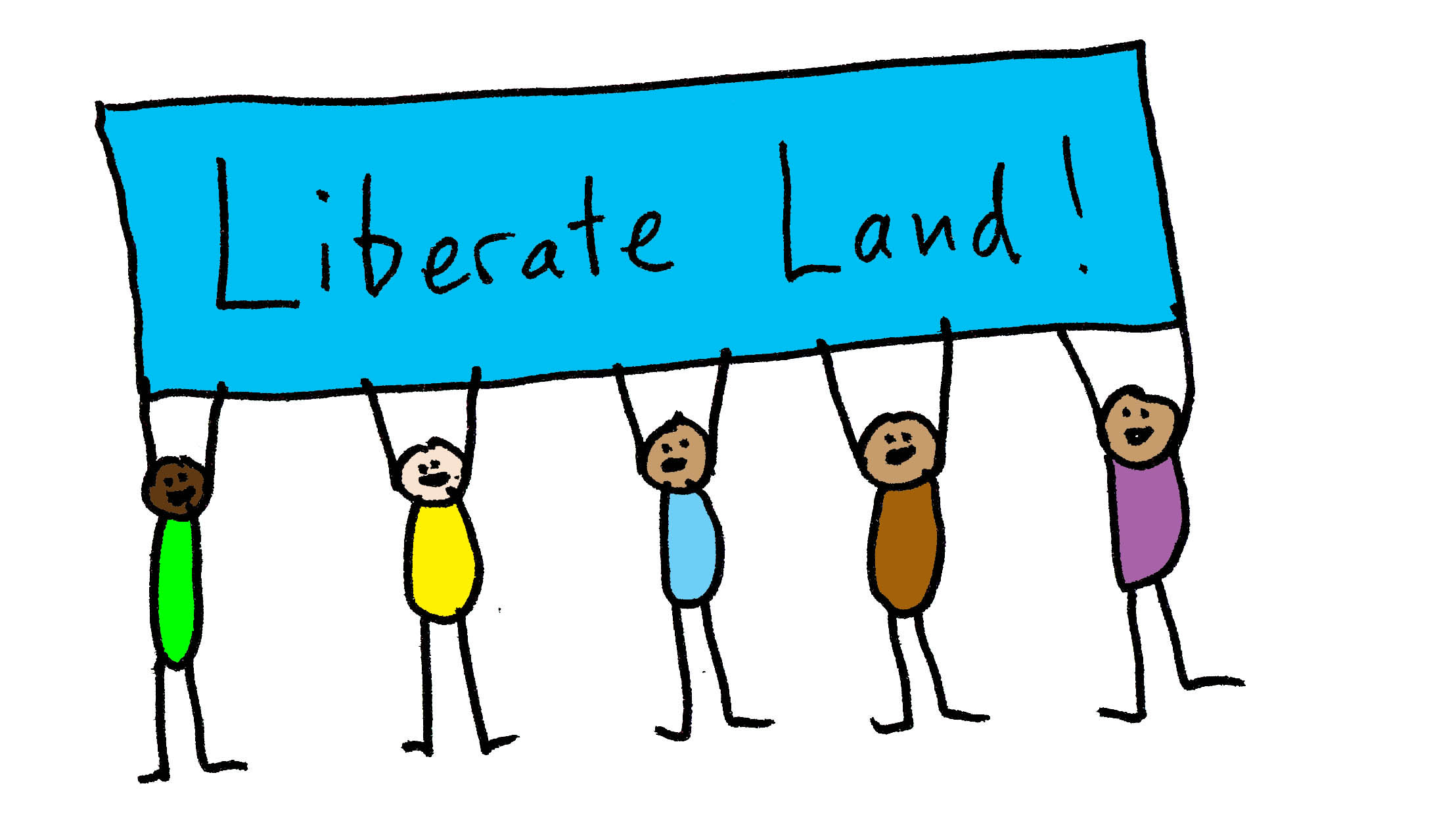 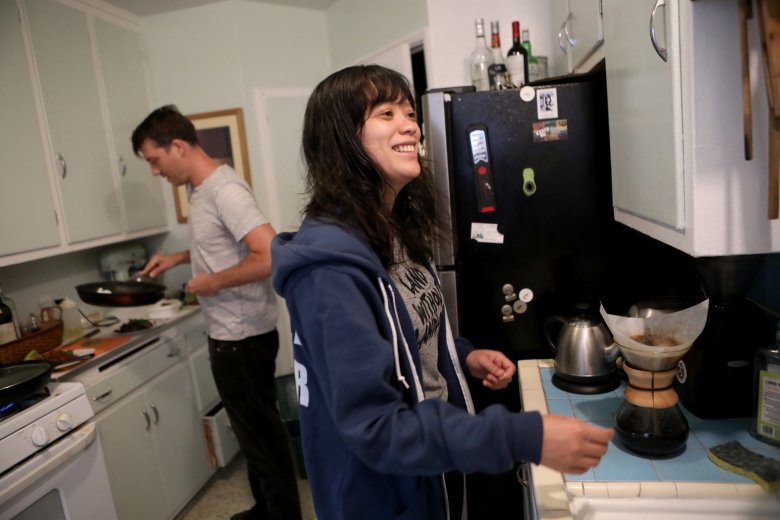 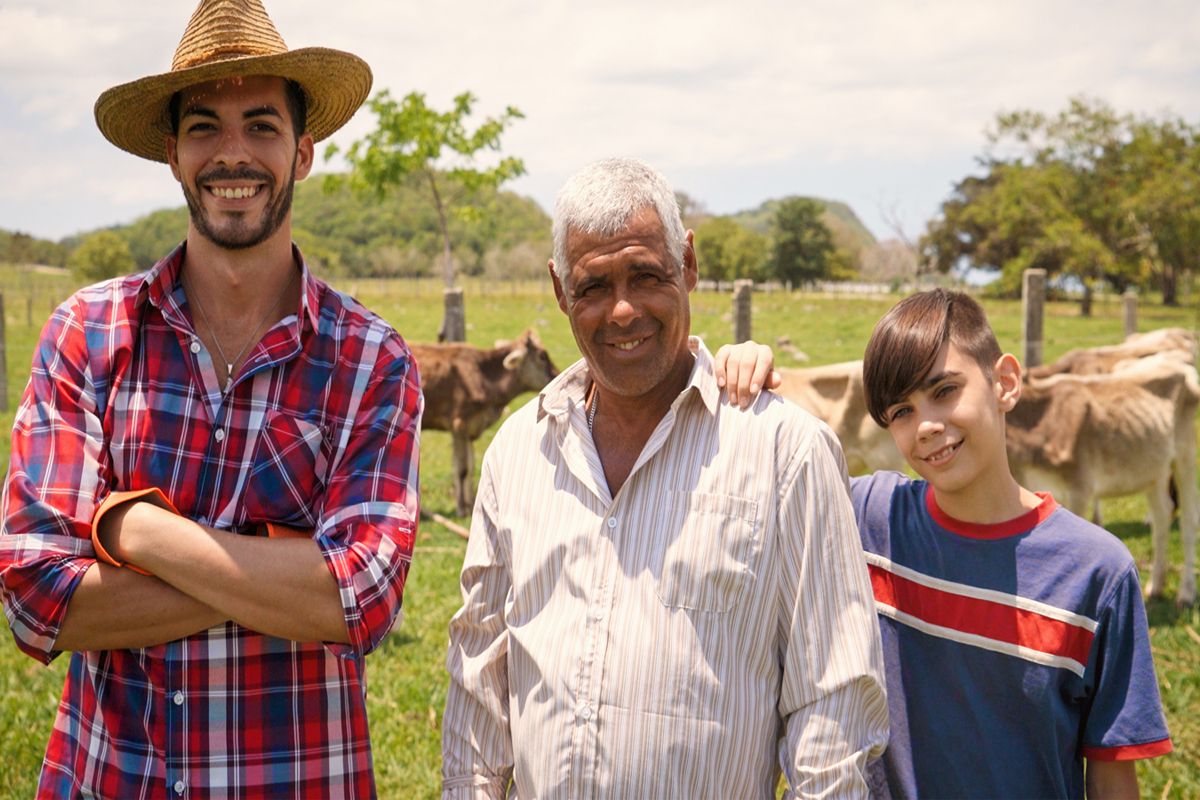 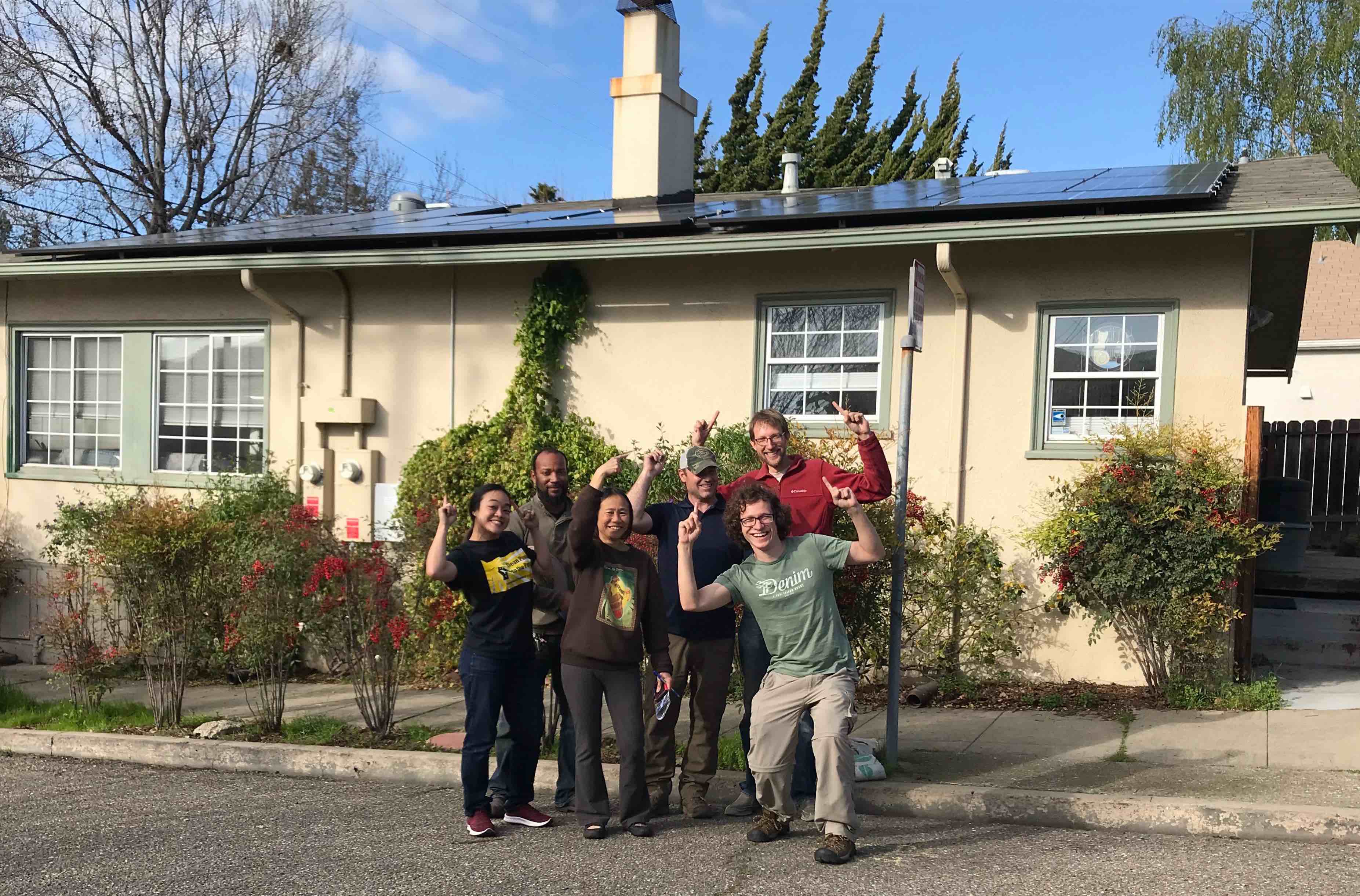 The Green New Deal Means Power to the People

By Denise Fairchild & Anthony Giancatarino of The Progressive 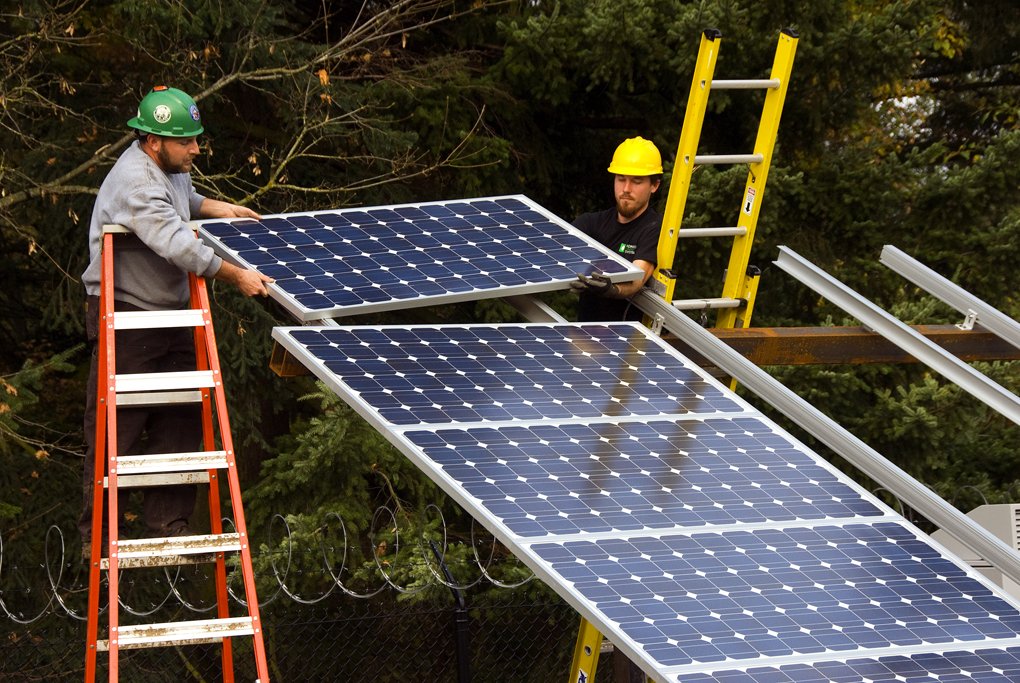 Excerpt: The debate over the Green New Deal is growing more intense, but generating more heat than light. In some quarters, there is outright hysteria. (“Alexandria Ocasio-Cortez is coming for your hamburgers!”) But there is also a misperception across the political spectrum that the transition to green energy requires top-down, centralized control, as Mitch McConnell recently claimed.

...For example, in nearby Oakland, the People Power Solar Cooperative has created a community-owned solar project where residents pay less than the utility rate for electricity. Additional cost savings are reinvested into new cooperative energy projects.