From Ownership to Stewardship: Strategies for Democratizing Urban Land Use 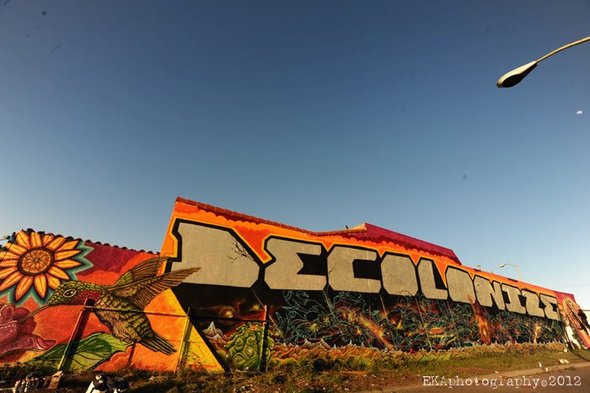 The concept of private land ownership is deeply ingrained in the American legal system and way of life. Yet it is a relatively recent historical and legal development, tracing its roots back to the process of enclosing common land in 16th century England. This public teach-in and conversation will explore regenerative alternatives to private ownership of land, as well as existing legal mechanisms for democratic land governance.

Guest speaker Hank Herrera of the Center for Popular Research, Education & Policy will share stories about indigenous relationships to land and how the Sacred Community Land Trust seeks to preserve urban land for affordable housing and urban agriculture. Karl Fitzgerald of Prosper Australia will put struggles for urban land in the global context of capital mobility and financial speculation, as well as share a case study of Tuntable Falls, Australia's oldest intentional community.

Following these presentations, we’ll move into conversation about the relevance of these alternative models for rapidly gentrifying urban communities. We hope to identify what policies and practices might be needed to create a broad-based urban land reform movement in the context of gentrification and rapidly changing economies. Come ready to learn and share your own stories. 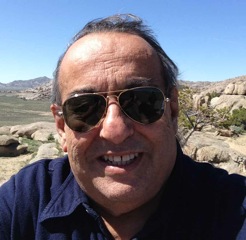 Hank is President & CEO of the Center for Popular Research, Education & Policy (C-PREP), a non-profit community based organization. C-PREP serves vulnerable communities with participatory action research, training, technical assistance and policy. His work specifically focuses on food justice and building community resilience. He recently formed New Hope Farms, a network of small farms linked to a network of small corner stores selling only healthy food, using a cooperative model of ownership. He also co-founded and managed Dig Deep Farms & Produce, a project of the Alameda County Deputy Sheriffs Activities League, and participates in action research for the Food Dignity Project, a five-year study of how five communities in the US build sustainable community food systems to reduce food insecurity, Hank is a Robert Wood Johnson Clinical Scholar and a Kellogg National Fellow. He practiced psychiatry long enough. He plays the alto saxophone; writes poetry and makes photographs. He lives in Oakland, California, where he enjoys biking and walking along San Francisco Bay at Cesar Chavez Park. 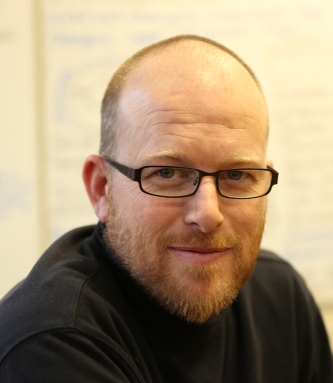 Karl Fitzgerald works as the Project Director for Prosper Australia, an NGO focusing on economic justice. He produced the documentary Real Estate 4 Ransom and runs the weekly Renegade Economists radio podcast. Karl works closely with Professor Michael Hudson as his webmaster and co-editor ,and authored the 2013 Total Resource Rents of Australia report - Harnessing the Power of Monopoly. He stays sane by running a permaculture based community nursery, POWer Plants, from the spare driveway of his house with his young family.

NO ONE TURNED AWAY FOR LACK OF FUNDS!

If you would like to provide a donation at the door you can RSVP on SELC's Facebook event page or email [email protected] with your name and number of individuals in your party.