Posted by Yassi Eskandari 698.40sc on 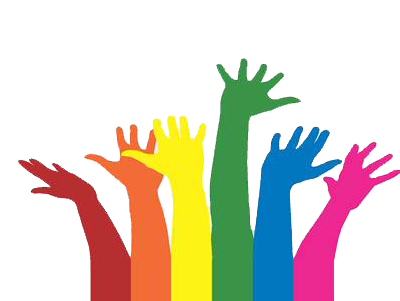 Getting your voice heard in local politics: A community conversation

Today we are more connected and have better access to information than ever before. One might think that this would lead to a more informed and engaged citizenry, but in reality participation in government remains stubbernly low, as evidenced by the low voter turnout in 2014.

How can modern technology enhance citizen engagement? Do you feel like you can make a meaningful difference in your community and city? What barriers prevent you from being more active in local politics? And what works in terms of creating positive change in government?

Come out to the Alchemy Collective Cafe with your ideas! 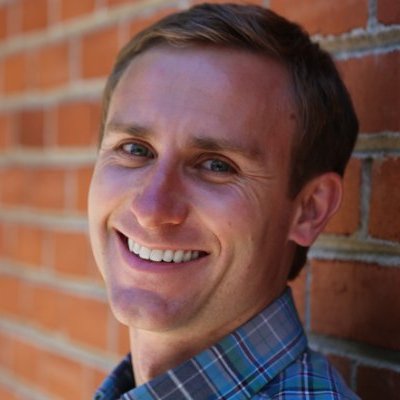 This discussion will be facilitated by Russell Sterten, Program Manager at Civinomics, a civic tech startup that is working to make city council agendas interactive so that you can vote and comment on the same issues your city representatives are considering. Russell has a background in political organizing, having worked on a Marin assemblymember’s campaign, the Obama campaign, as well the campaign to pass the Marin Clean Energy initiative. He blogs about local political issues and strives to make complex events clear and easy to understand. Posts can be read at blog.civinomics.com. In the past he’s also worked as a classroom teacher, having worked as a substitute teacher in the Berkeley public schools.

If you are unable to give financially or would like to donate in person at the event, please RSVP to eunice@theselc.org! No one turned away for lack of funds!