These Organizations are Putting People Over Profits 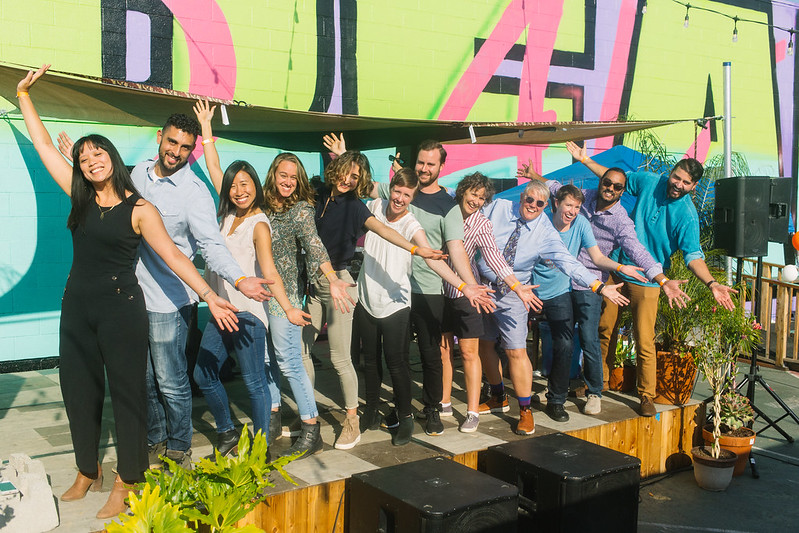 Many organizations — including those funded by AmbitioUS — are popping up in recent years to develop new economic systems focused on local production, sustainability, and community. However, many of these organizations run into entrenched legal barriers and regulations that work for free-market capitalism but not so well for collaborative ventures. The Sustainable Economies Law Center is a nonprofit law center that is working to cultivate a new legal landscape. AmbitioUS is supporting SELC’s project, Next Egg, which will give individual investors a community-based option for investing outside of Wall Street.

When third-generation Oakland native Noni Session moved back home in 2011, she saw a different city than the one she had left in 2001 to get her doctorate at Cornell. Tents lined the streets, and encampments had popped up across the city.

Her first assumption was that they were filled with nomads or those struggling with addiction, but she later learned that 60 percent of people sleeping outdoors were working Oaklanders who were pushed out of their homes and had nowhere to go.

Between 2006 and 2011, 10,508 homes — more than 7 percent of the city’s households — were foreclosed and repossessed. These bank-owned homes were concentrated in West and East Oakland, and most were occupied by people of color — and had been for generations.

09:30 AM | Rethinking Nonprofits: Aligning Equity and Justice with Your Organizational Structure

11:30 AM | Webinar: The New "Prudent:" A Wild Brainstorm About The Prudent Investor Rule