The biggest news of the summer is that we legalized seed libraries in two states!! Sustainable Economies Law Center (SELC) and our partners successfully drafted, advocated for, and passed laws in Minnesota and Nebraska exempting non-commercial seed sharing from their state seed laws. This means that seed libraries and seed swaps will no longer be subject to the state seed regulations that would otherwise create insurmountable barriers to seed sharing activities. These new laws will set a precedent for other states to provide new guidance to their regulatory agencies to promote, instead of restrict, seed sharing. 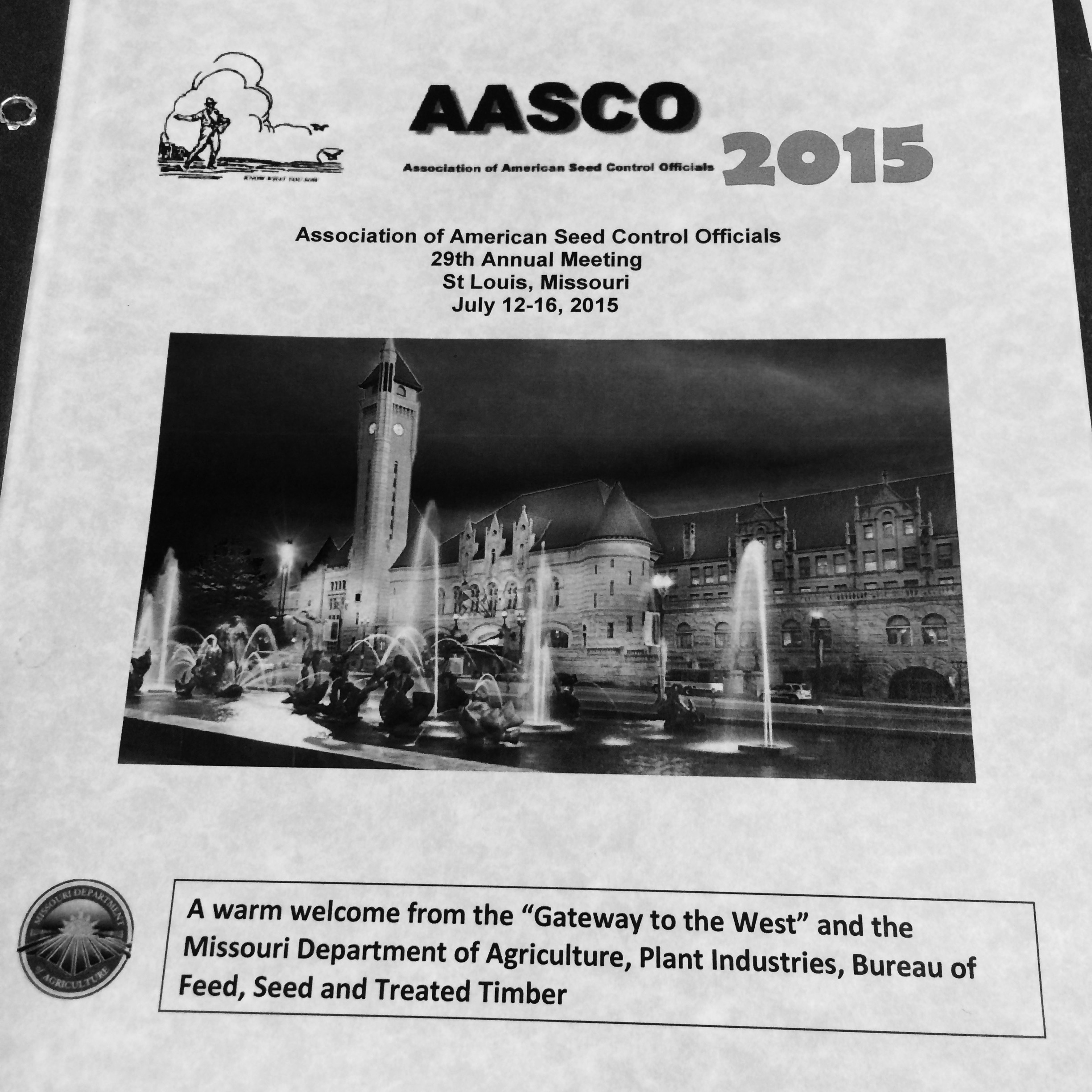 Along with Common Soil Seed Library and Native Seeds/SEARCH, SELC staff attended the Association of American Seed Control of Officials' (AASCO) annual meeting in St. Louis, Missouri in July. AASCO is the trade association made up of seed control officials from every state, the very people who have the authority to enforce state seed laws on seed libraries. We participated in their meetings to the fullest extent possible, resulting in several productive conversations about the need to work together to create a clear legal space for seed sharing. SELC is continuing to educate seed control officials on the beneficial impacts of seed sharing and will work with AASCO and the seed library community to explore a positive alternative to current regulatory practices.

On July 21st, the Oakland City Council unanimously passed a resolution in support of seed sharing and seed libraries, becoming the first city in California to officially support seed libraries. We applaud the City of Oakland for its leadership and foresight in supporting public and democratic access to seeds. Read the resolution by clicking here, and consider asking your own city to adopt such a resolution!

On May 3-6, 2015, the first International Seed Library Forum was held at the Pima County Public Library. Over 120 participants from at least 7 countries attended the gathering of seed librarians and seed advocates to discuss the state of the local seed movement, upcoming challenges for seed libraries, and how to grow and support the seed library community. In addition to the incredible networking, brainstorming, and collective problem solving that took place, forum participants drafted and signed a Joint Resolution In Support Of Seed Libraries that reflects the general consensus on the purpose and role of seed libraries in relation to a more just and resilient food system. To see a copy of the resolution, click here. Several of the recorded presentations are available to watch online by clicking here.

Advising the formation of an International Seed Library Association 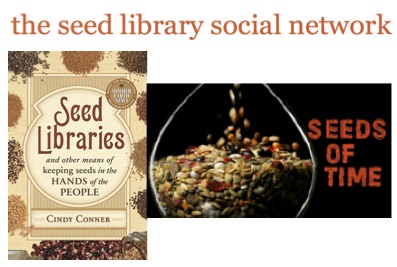 We've come a long way over the last year.

Over the next several months, we will provide legal support to the emerging international seed library association, continue educating seed control officials about the importance of seed libraries and working with them to create sensible rules for them, and build the capacity of the seed library community to become citizen advocates as well. If you're as excited about the future of seed libraries and seed sharing as we are, then take a minute to support SELC by becoming a member today! Whether you can afford $5/month or $50/month, your contribution will help protect the future of our seed commons - the basis of our food system.