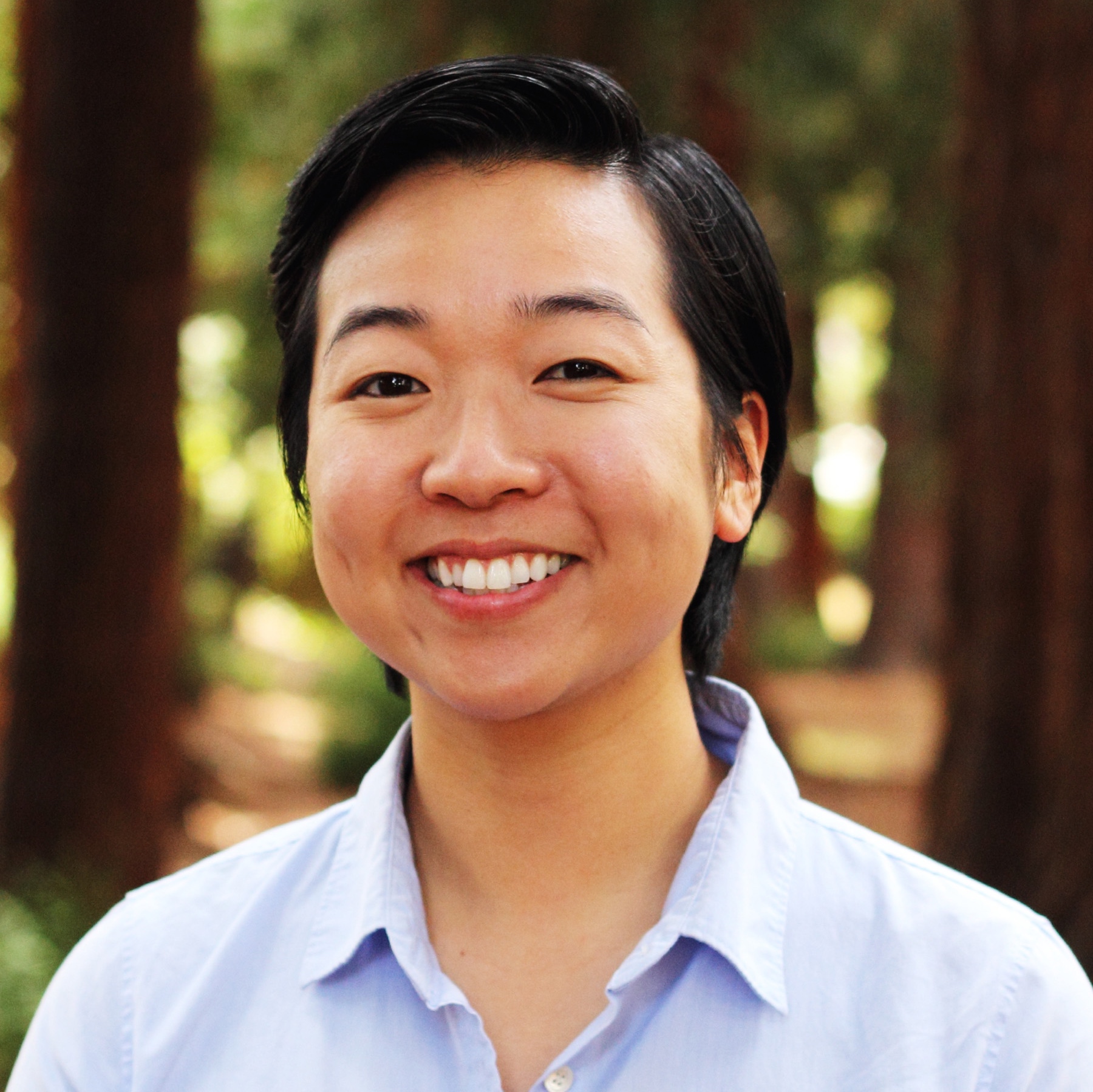 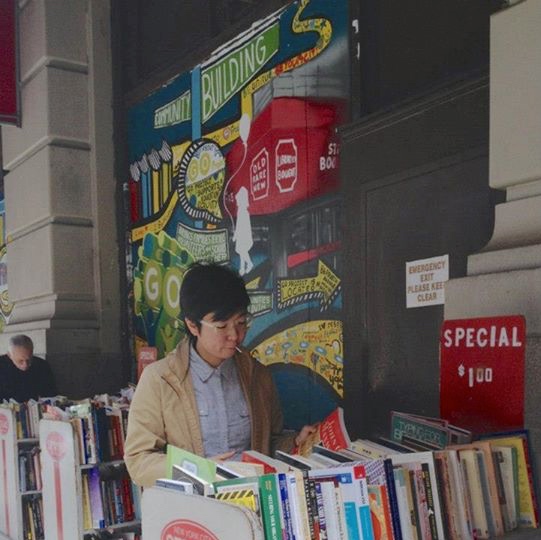 Eunice leads the Communications circle and is working to communicate SELC’s work effectively to a broad audience. She coordinates and co-hosts the Resilient Communities Legal Cafe, a legal clinic that provides direct legal support to individuals and groups working to create more resilient economies.

Eunice Kwon developed her interest in economic justice while working for organized labor. Her experiences include co-writing a national report on the status of Asian Pacific American workers for the Asian Pacific American Labor Alliance (AFL-CIO) and researching the relationship between food manufacturers and water and irrigation districts for the United Food and Commercial Workers Western States Council.

More recently, she was the Interim Director of the Asian Pacific American Student Development at UC Berkeley and a Coro Fellow in San Francisco. She has also worked as a graphic designer for several congressional and local campaigns, served as a housing commissioner for the City of Berkeley, and is currently on the board of Asian Women United, a non-profit that spotlights the diverse experiences of Asian American Pacific Islander women through publications, digital productions, and educational materials. She graduated UC Berkeley with dual bachelors in Ethnic Studies and Asian American and Asian Diaspora Studies and is committed to promoting economic empowerment in communities of color.