Posted by Eunice Kwon 1260sc on

We're hosting a teach-in on models of Participatory Budgeting and the Community Democracy Project. CDP is an all-volunteer, grassroots campaign to bring a people's budget to Oakland so that the residents of Oakland can have a direct say in where our city money goes. It's a project to bring participatory budgeting to Oakland. Come learn about how this process is being used all over the world, how the Community Democracy Project is working to making this a reality in Oakland, and how you can get involved!

From the Participatory Budgeting Project:

"Participatory budgeting (PB) is a different way to manage public money, and to engage people in government. It is a democratic process in which community members directly decide how to spend part of a public budget. It enables taxpayers to work with government to make the budget decisions that affect their lives.

The process was first developed in Brazil in 1989, and there are now over 1,500 participatory budgets around the world. Most of these are at the city level, for the municipal budget. PB has also been used, however, for counties, states, housing authorities, schools and school systems, universities, coalitions, and other public agencies.

Though each experience is different, most follow a similar basic process: residents brainstorm spending ideas, volunteer budget delegates develop proposals based on these ideas, residents vote on proposals, and the government implements the top projects. For example, if community members identify recreation spaces as a priority, their delegates might develop a proposal for basketball court renovations. The residents would then vote on this and other proposals, and if they approve the basketball court, the city pays to renovate it." 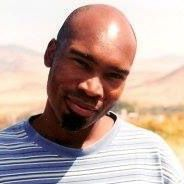 Shawn McDougal is an educator and change-maker who is committed to creating a more just and humane world. He has done a variety of teaching and social justice organizing work, both in the U.S. and abroad. When he is not being a math professor or CDP co-director, he likes to ride his bike, dance, and gaze at beautiful skies. 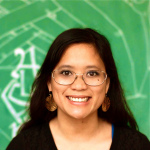 Tia Katrina Taruc Canlas graduated from Berkeley Law, where she was awarded the first annual Jim Fahey Safe Homes for Women Fellowship Award for her academic and extracurricular work in domestic violence law. With a commitment to fighting all forms of oppression, she founded the Alipato Project as a horizontally-run nonprofit organization dedicated to holding batterers legally and financially accountable. In her spare time, she reads radical picture books to a pre-school class in Oakland, plays chess at the cooperatively run Alchemy Collective Cafe, and hosts dinners at her house where she tries to convince people that participatory budgeting will save the world. 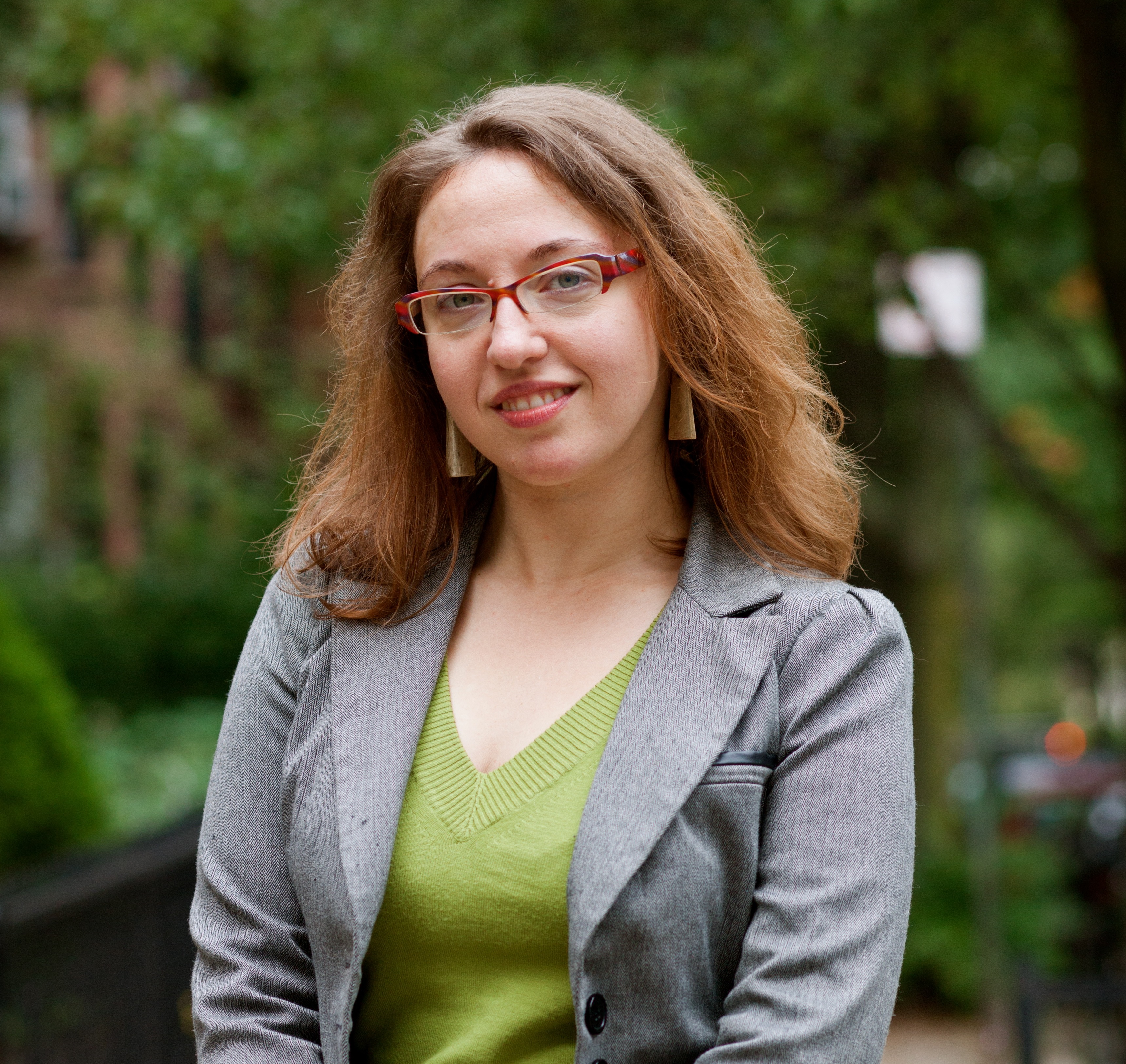 Ginny Browne manages PBP’s West Coast projects. She completed her Master’s in Urban and Regional Planning at UCLA, where she did extensive research on participatory budgeting in North America. With PBP, she coordinated the first city-wide PB process in the US, in Vallejo, CA. Prior to joining PBP, Ginny worked as a community organizer with the grassroots New York organization Good Old Lower East Side (GOLES), a researcher with the Service Employees International Union (SEIU) in the Bay Area, and an AmericorpsVISTA associate with Fifth Avenue Committee, a community development corporation in Brooklyn. She has collaborated with a wide range of agencies and organizations, from LA’s Strategic Actions for a Just Economy to the Federal Transportation Administration, to engage local communities on issues such as workforce development, affordable housing preservation, and transportation equity. 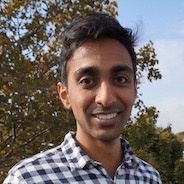 Aseem Mulji manages PBP’s data and technology projects. In his time at PBP, Aseem also helped implement the first city-wide PB process in the US, in Vallejo, CA, and he continues to support PB processes in California. His interest in PB came out of prior work editing a publication on civic innovation and citizen engagement. Other past professional experience includes work with the Addison County Planning Commission in Vermont and the Department of Transportation in DC. Aseem is a graduate of Middlebury College where he studied geography, math and French.