Guess Who's Coming for Dinner 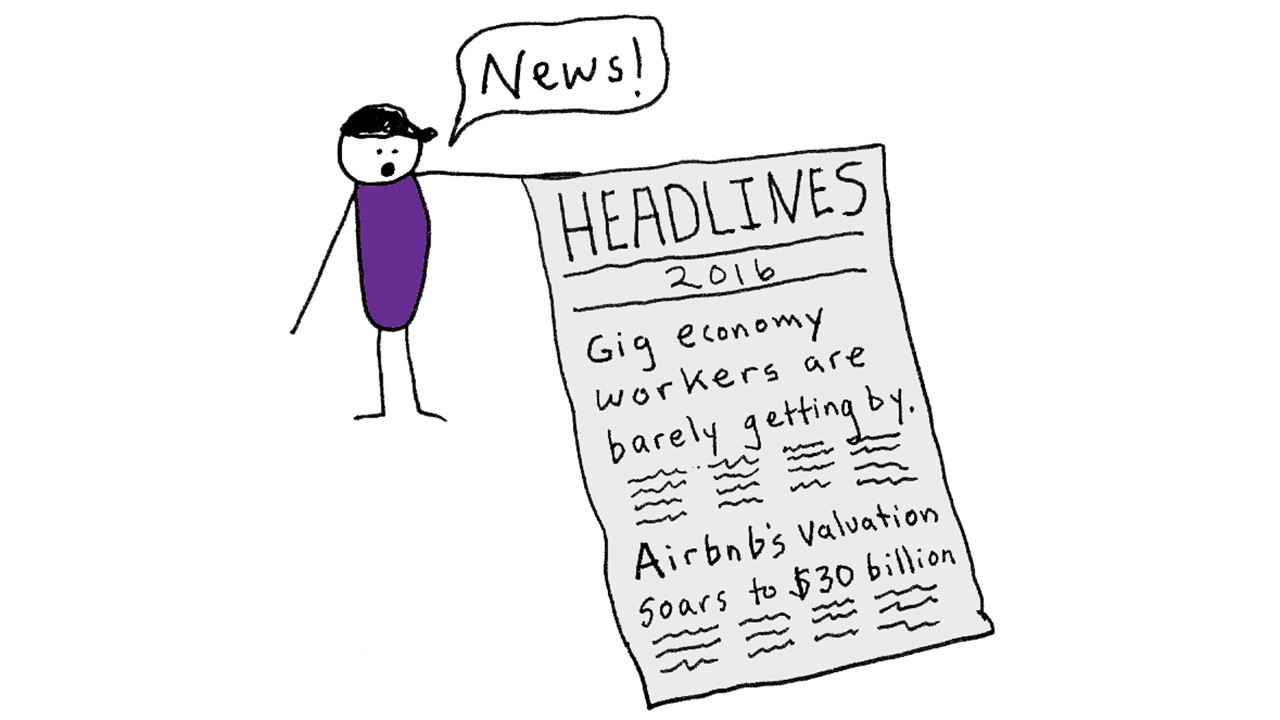 Have you noticed how many tech start-ups are interested in food these days? We have. There are dozens of apps that deliver food right to your door (either by a human being or sometimes even by a robot) and you can order take-out, groceries, or partially prepared meals with a few taps on your phone.

At the Sustainable Economies Law Center, we support creativity and innovation in many ways, one of which is to uplift homemade food enterprises. So, it wasn’t easy to come to our decision to not support AB 626. AB 626 is a bill that was drafted at the behest of tech company executives and lobbyists to prioritize their interests above the interests of home cooks and consumers. After being stalled for several months, the bill passed a vote of the full Assembly in January and will soon be up for a vote in the Senate Health Committee.

The media has been reporting a lot lately on "the dark side of the tech revolution" (KQED) as you may have noticed. The New York Times Magazine described typical strategy among tech start-ups as striving to “metastasize from transaction enablers to, with sufficient success, participation gatekeepers.” An example of this is food-delivery apps like Seamless which tout convenient ways for customers to get food delivered from local restaurants, but in some cities the app has become so pervasive that “its customer base becomes too big to ignore, even for restaurants that struggle to afford its steep commissions” so a consumer-friendly app becomes just another means for consolidated corporate control of the food system.

We recognize that the fundamental paradigm of Big Tech is a problem: this paradigm which revolves around extremely rapid growth, monopolization, exploitation of workers and user data, disregard for important public safety and worker protection laws, and inhumane and unsustainable profit maximization.

So what's the solution?

Our friends and allies have repeatedly called for a new revolution in tech that would make tech platforms democratically owned and controlled by users, proposing to make Facebook a regulated utility or a platform cooperative and proposals to buy Twitter to make it a cooperative. People have wondered: what if Uber were owned by the Uber drivers? Spoiler alert: venture capitalists, business executives, and absentee shareholders who own and control these tech giants tend to disapprove of such proposals so while they are exciting visionary ideas that stimulate important conversations, they are not likely to be realized in the near future. 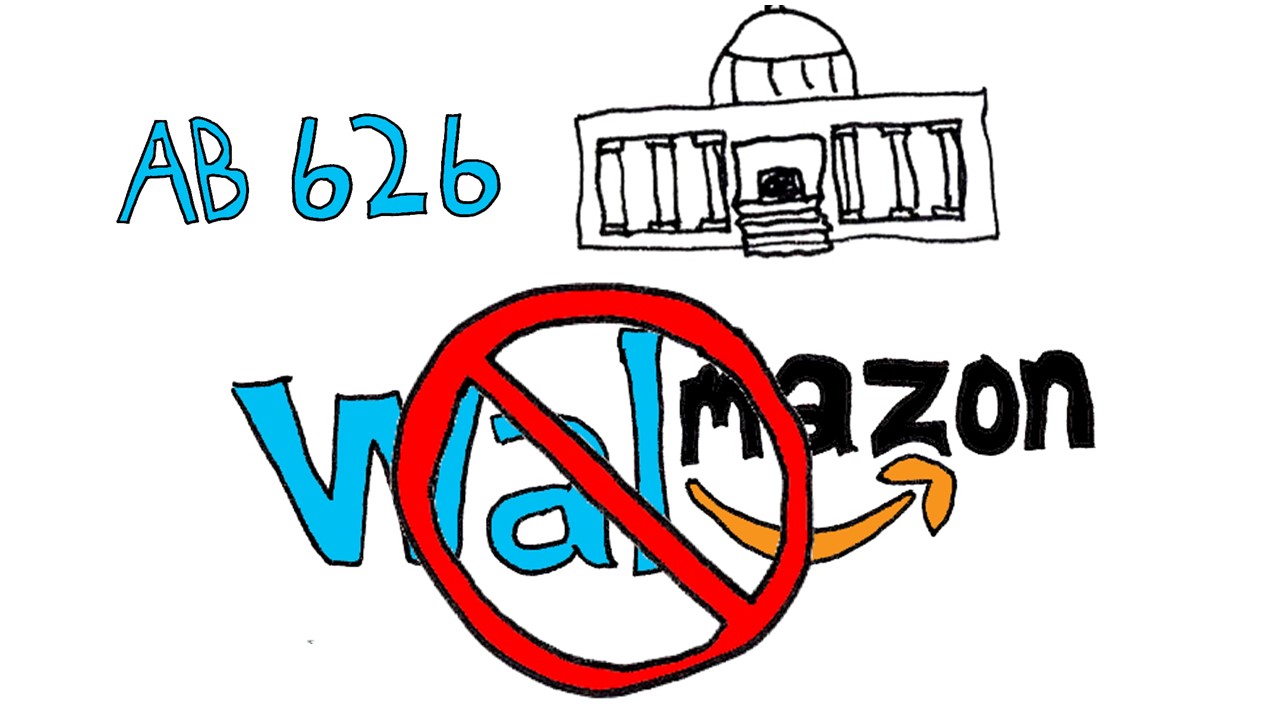 But while an established tech giant becoming a user-owned cooperative seems far fetched, we've been engaged in another opportunity to change the paradigm of Big Tech and support the creation of more community-owned tech platforms. That brings us back to AB 626, the California bill that proposes to dramatically change the regulation of homemade food sales to be much more permissive; a bill that would represent a major shift in food safety regulations and likely set new precedent around the country.

The bill is backed by tech companies, including Airbnb and executives of the soon-to-be retired tech start-up Josephine, among other venture capital backed tech companies. There are numerous reasons to support the general concept of the bill: legalizing an industry that's already active, creating more opportunities for small business ownership, supporting local food systems, and more. One reason we’ve historically supported legalizing homemade food enterprises is that this provides opportunities to challenge concentrated corporate control of the food system.

However, tech company executives and lobbyists have been making the decisions on the direction of this bill. The bill has been amended several times and more amendments could be on the way, but each version of the bill has failed to place serious responsibilities on the tech companies involved in transacting sales of homemade food and each version has failed to ensure adequate worker protections. We fear the imminent Uberization of homemade food if nothing is done to change course. 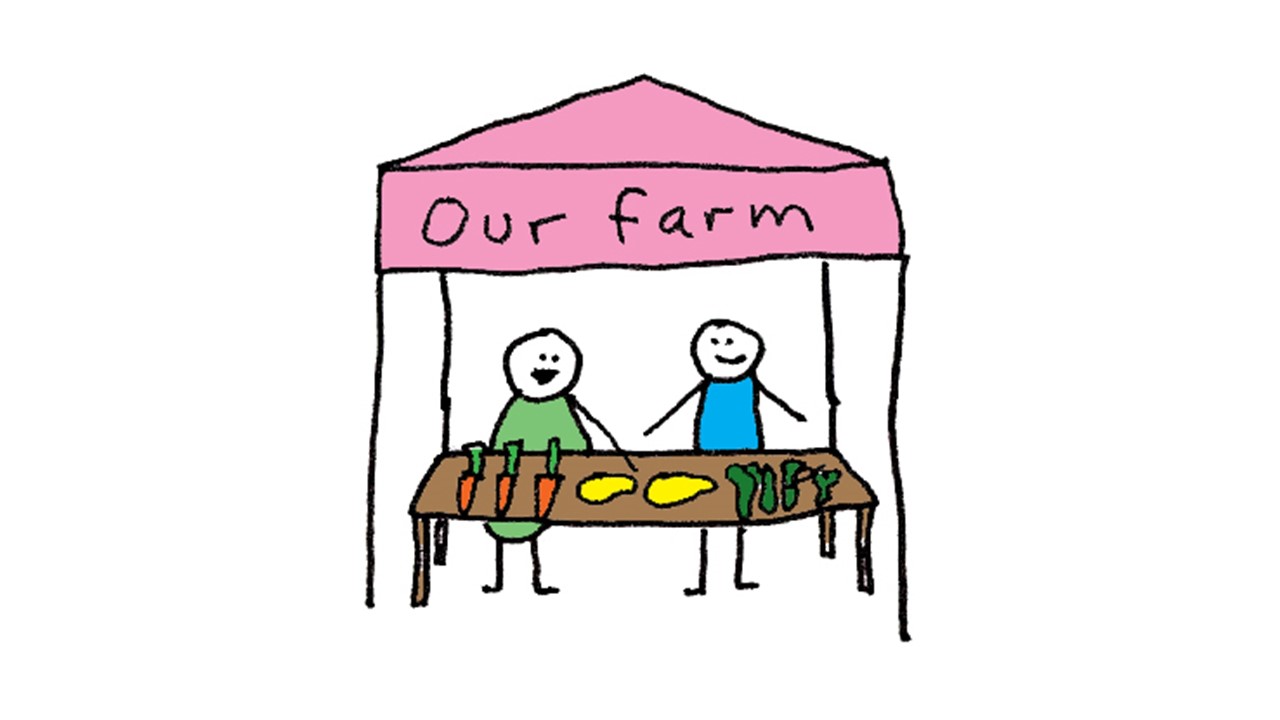 We have proposed a policy that would allow more sales of fresh homemade foods made in home kitchens with reasonable food safety requirements (such as safe food handling training, kitchen inspections, sanitary standards) and with the important condition that only certain types of legal entities could operate a web application or web platform that promotes sales of homemade food and takes a cut of each transaction. This is very similar to how California law has restricted certified farmers’ markets for decades: only certified farmers, nonprofits, and local governments may manage farmers’ markets (for-profit non-farm enterprises such as Walmart and Whole Foods cannot operate a farmers’ market) which helps protect the integrity of the farmers’ market as supporting farmers by providing a venue for direct producer to consumer sales of fresh agricultural products.

This is an opportunity to change the paradigm of tech: if this alternative vision were incorporated into California's next expansion of homemade food legislation it could set a huge precedent in tech across sectors and around the globe.