A Life (un)Determined by Borders: Healing with the Land and with Each Other 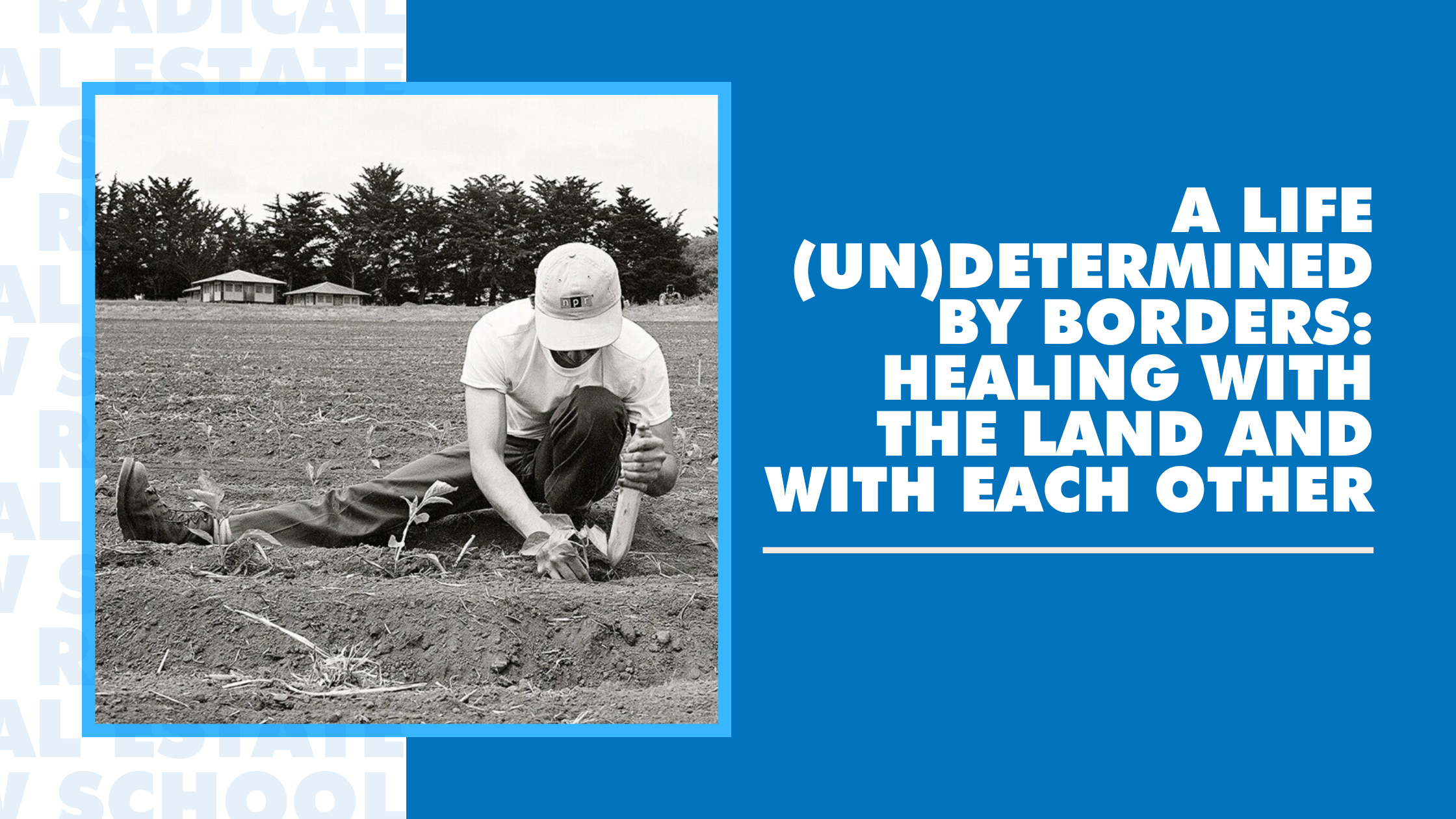 Growing up on the US-Mexico border, I’ve spent most of my life toggling between two cities in two different countries. I exist in the adjacency of Ciudad Juárez, Chihuahua and El Paso, Texas. My ancestors - as far back as colonialism allows us to remember - were farmers and ranchers just a couple of hours south of the border, and were pushed to migrate here. Many years later I was (just barely) born on the American side, so I was ascribed with the privilege of being able to travel back and forth with freedom. The border is a relatively fresh wound. The Tohono O’odham people to the west of my birthplace have been there since time immemorial and remind me of this every day. Despite predating the border, they have been encumbered by it, too. (As I write this, the Tohono O’odham are on the frontlines protesting against the development of a wall on their land that would destroy their sacred spring. Support their bail fund here. )  As I continually crossed the border growing up, I felt myself cross stitching the wound with my footsteps. I need to reiterate, I have immense privilege in doing this. But part of healing the wound is being able to realize that the border is a self-referential fiction neatly enforced through violence. And at the end of the day, it is a form of enclosure in a world that is much too big and much too round to own. 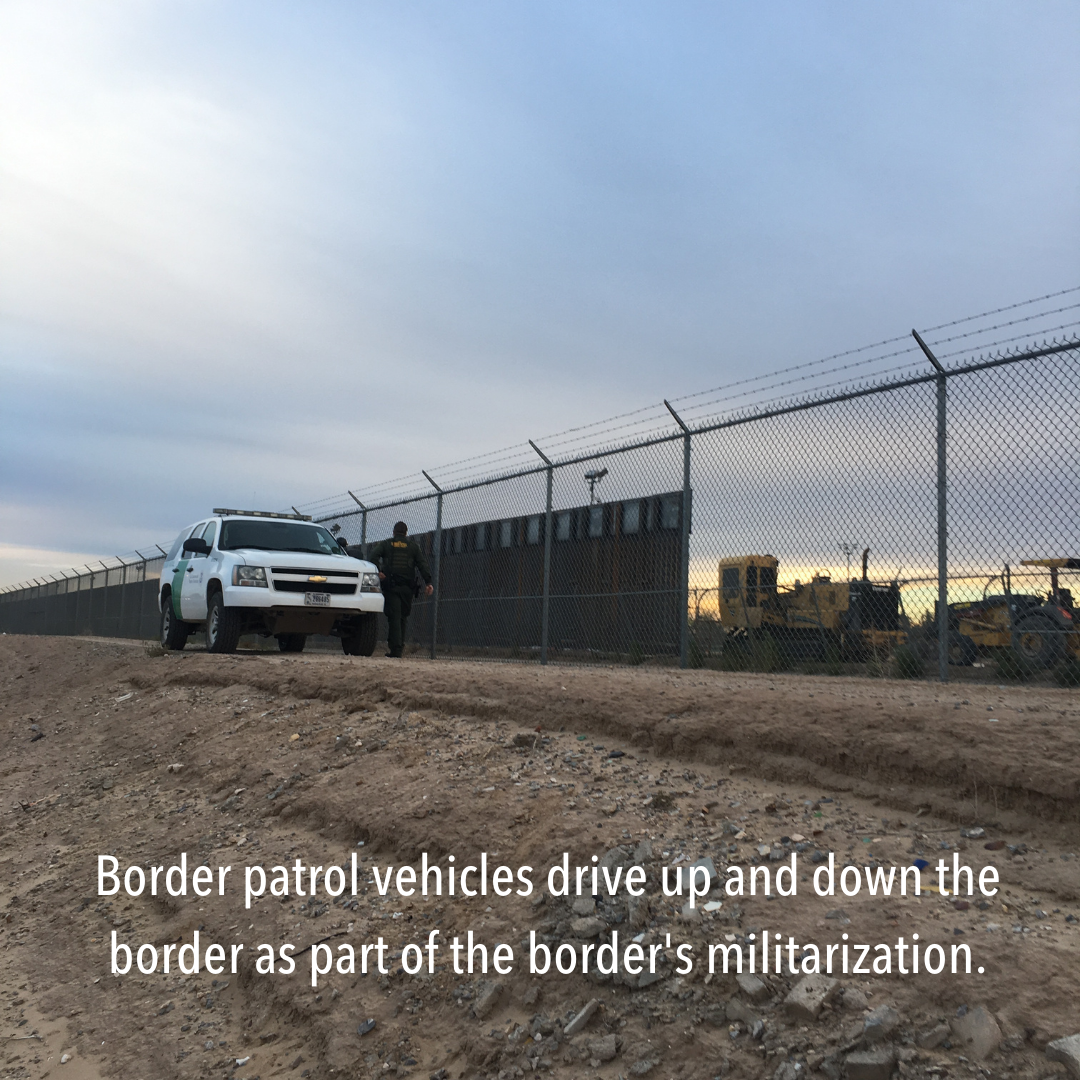 I have committed my life to abolishing the borders in our lives - both physically and in our heads - which reproduce these relationships. I first arrived at this by reconnecting with the land I live on through farming. This became a form of remembrance and relationship building for me. Here lies the irony of the landless generation that I am a part of. In moving north, my family forewent their land in exchange for living with relative purchasing power in an increasingly commodified world. My parents have been paying rent on a small trailer for more than 30 years now. Quite literally, our existence has mostly been suspended in air and unable to root. They see farming as a betrayal to their struggles. When I farm, it becomes an act away from the apprehension and trauma I have inherited from my family in seeking direct sustenance from the land. When I farm, I incite the lineage of land stewards that precede me. To cast labor and love on the land in hopes of receiving your sustenance in return feels radical. It reminds me that this is possible because my ancestors were able to seek fecund land, which brought me here today.

And my very right to live today is predicated on my ancestors’ unhindered determination to live. The border I grew up with stands in direct opposition to that. We continue to see it today. The border is a barrier to survival for many of our siblings coming from much further than my ancestors did — from communities throughout Honduras, Guatemala, and El Salvador. They have similarly been pushed out of their home lands by violence and drought - both which are directly tied to this country’s glut. Much of those migrating north are people that are also land stewards, and who are indigenous to this part of the world. Our ancestors (though I do not claim indigeneity as a mestize) many years ago might have traveled the same networks up and down these continents. The border reminds me that the world we live in is still running on the old imperial axiom of divide and conquer that stands directly against our collective liberation. 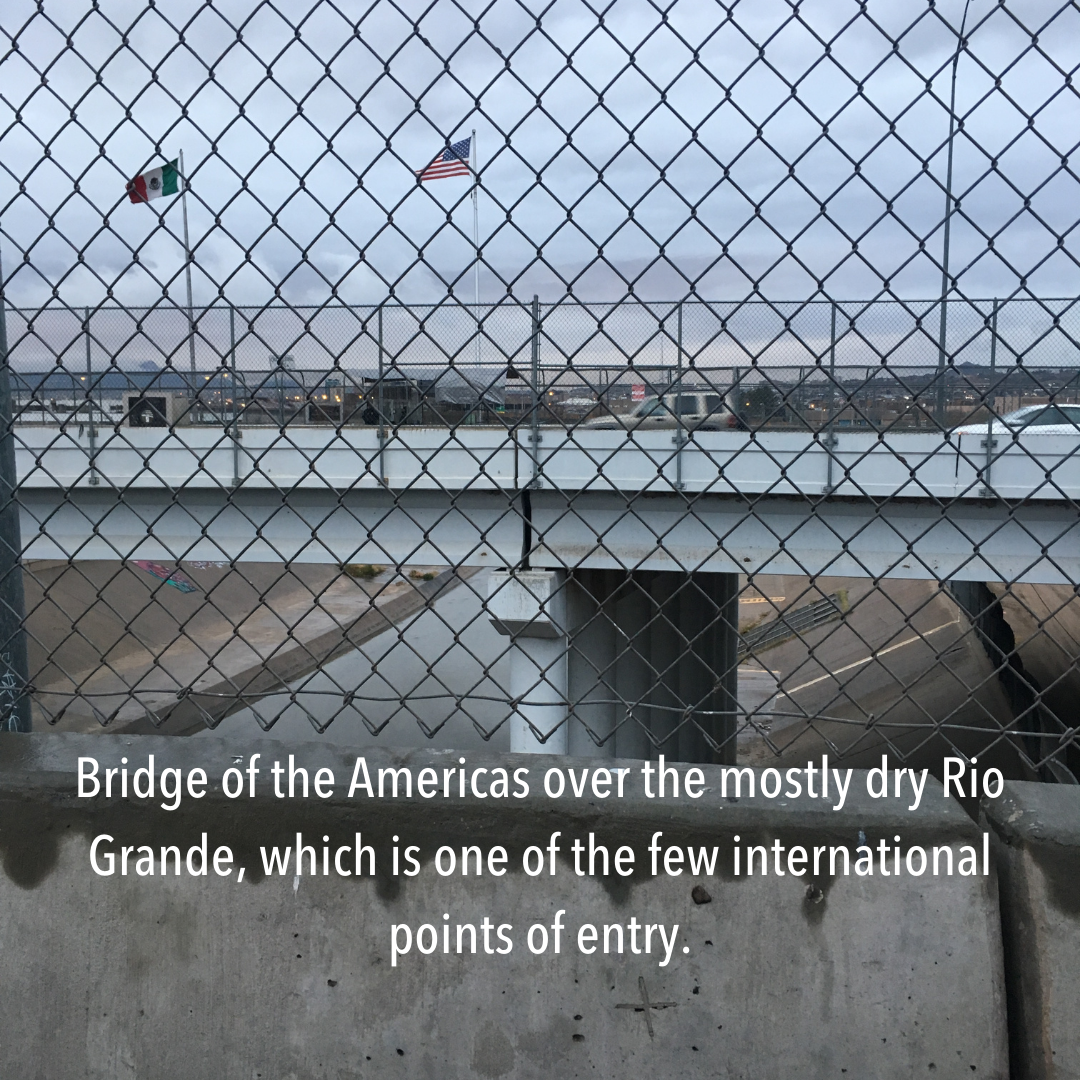 The border is also bifurcation, and the cities I grew up in sit back-to-back. They talk to each other through mirrors, rather than eye-to-eye. Private property creates a similar antagonism to the rest of the world, and much of the same thinking has kept so many from accessing the resources they need to live. Many of us who were born landless might see acquiring private property as a form of ensuring a better future. But the conditions of our oppressions will not free us. If anything, they will only allow us to become ambassadors for our own destruction. I want to think beyond private property, in a place where we can all rightfully create intimate and mutually supported relationships with the land. I am inclined to believe that if my ancestors had existed in these land relations, they might still be stewarding the land today.

I have come to realize that connecting with land is of very limited value if I cannot support in making that a reality for others, too. Not only to farm the land (this is only one of many ways of being sustained by the land), but to be able to meaningfully access and engage with the land to find shelter, nourishment, and meaning. This is wisdom that might have to be relearned, but definitely not reinvented. The indigenous communities that surround us today and whose land we stand on all throughout the country have known how to be in a right relationship with the land for millenia, rather than a subjugator of it. Black America has also taught us the wisdom of cooperativism and collective stewardship of the land. While Black Americans have created most of this country’s wealth,  they remain to be compensated by it to this day. Despite it, they have historically continued to find ways to support each other through a radical engagement with the land and with each other. Abolishing borders and in turn abolishing private property has to explicitly be centered around simultaneously repairing the damages that have been done to BIPOC (Black, Indigneous, People of Color) communities. Private property is founded on stolen land and stolen labor. And very much like the border, most of our legal infrastructure is also upheld and enforced through violence. 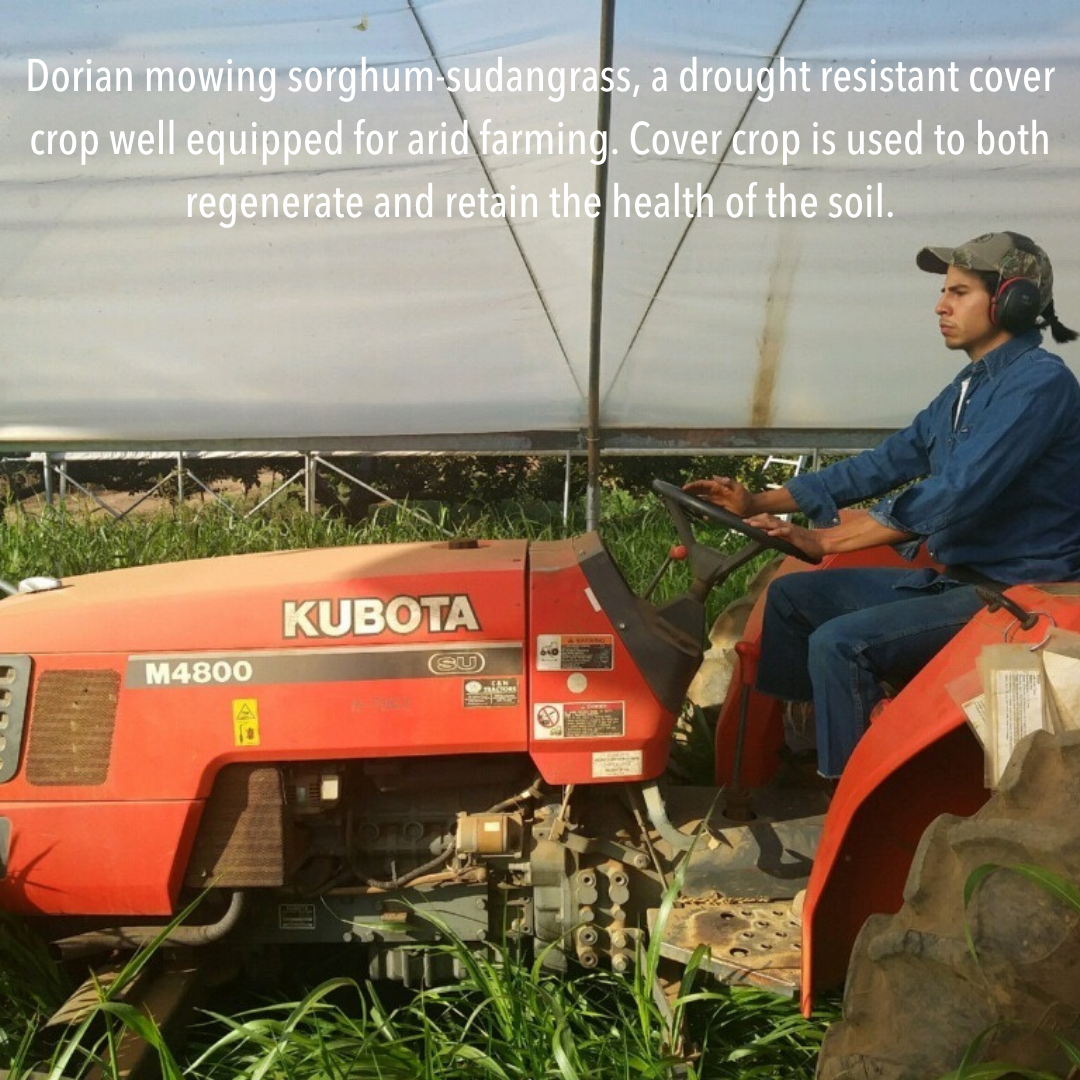 In my journey towards becoming a transactional lawyer at our Radical Real Estate Law School, I want to make sure that I can sit at the borders of this system and find ways to move us beyond the tangles of the law, where we can exist affirmatively. In the larger transect of time, the borders in our lives are creases in a tapestry, making us assign differentiated value on one giant, interconnected world. No longer the fragmentation of landscapes, where our locus extends only within the reaches of our private property. And no longer the ability to impose as much damage and extraction on land with the fiat of private property. If the land is where we hold ourselves accountable to each other, then what we do to the land is what we do to each other. When land is a responsibility, rather than a commodity, the responsibility to tend is shared.

Help us continue to support land stewards and farmers by donating here.