Housing for All: From Homeless Encampments to Tiny House Ecovillages

Posted by Yassi Eskandari-Qajar 895.40sc on 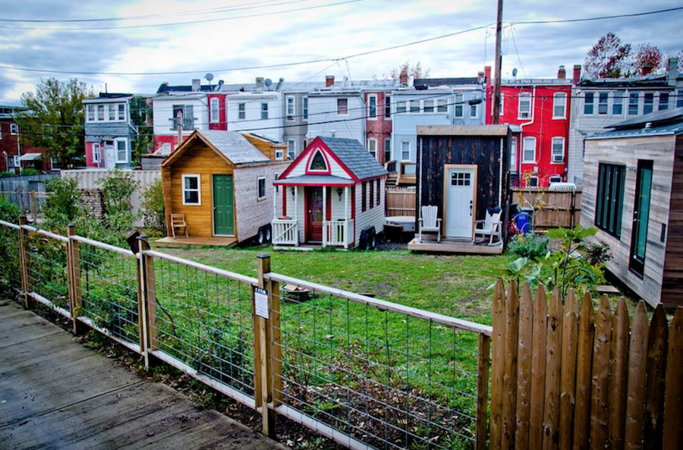 The Opportunity in Tiny

Journalist Georgia Perry will give a colorful and inspiring report-back about how tiny home villages and homeless encampments can house individuals who are not served by shelter systems. Communities such as Opportunity Village and Dignity Village in Oregon are simultaneously housing the homeless and providing opportunities for innovative environmental and urban planning initiatives. Join the discussion! 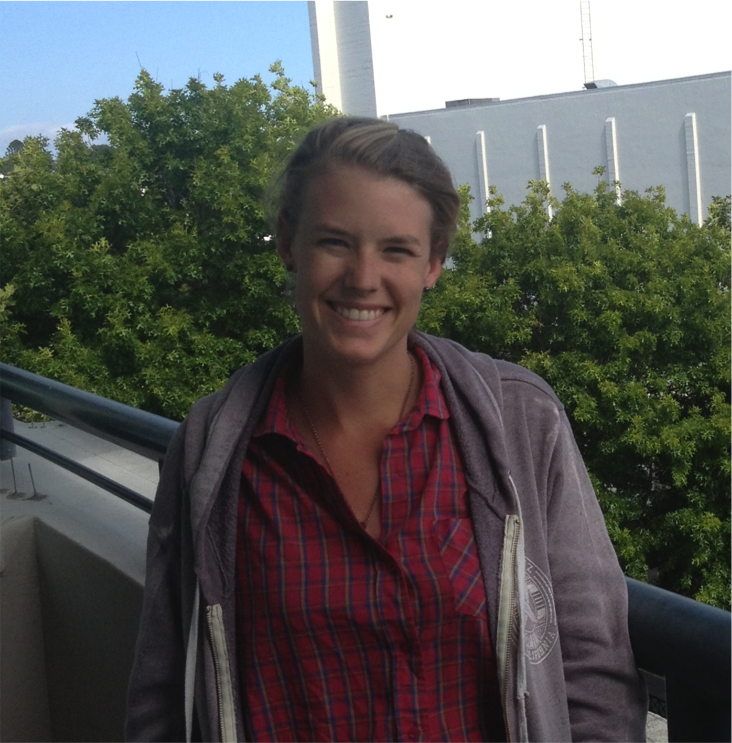 Georgia Perry is an Oakland-based freelance journalist who has written for several regional and national publications including Vice, Portland Monthly Magazine, the Portland Mercury, and Good Times Santa Cruz (formerly Santa Cruz Weekly), where she spent two years as a staff writer.

Georgia formed an interest in tiny house communities and sanctuary camps for otherwise homeless individuals while visiting encampments along the west coast, namely Opportunity Village in Eugene, Oregon and Dignity Village in Portland, Oregon. By speaking to residents, policymakers, and planners, she has come to understand the benefits and barriers to creating these dynamic and powerful communities.