SELC makes laws! You make laws! We all make laws!

democracy |diˈmäkrəsē| noun - “A system of government in which all the people of a state ... are involved in making decisions about its affairs” (Oxford English Dictionary).

What if every one of us got involved in making decisions about our affairs by writing and passing ONE law? At SELC, we’re realizing that many laws need to be created and reformed if we are going to build just and resilient communities.

Our experience has taught us that anyone can become a citizen lawmaker! We've even developed a workshop to get you started! But first...

3 QUICK THINGS YOU CAN DO TO SUPPORT OUR POLICY WORK: 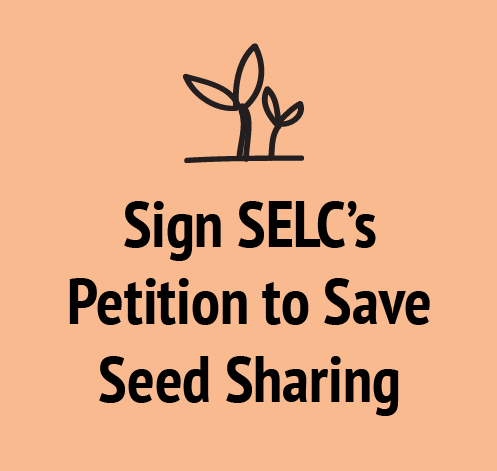 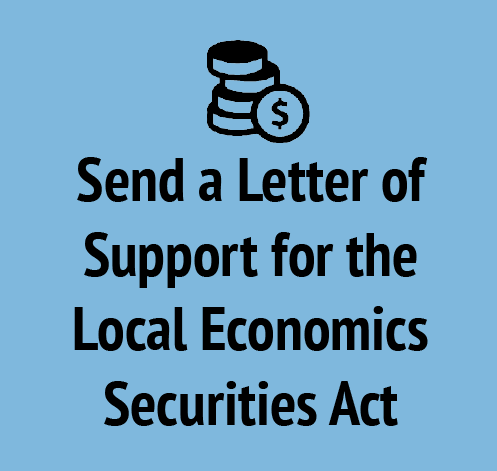 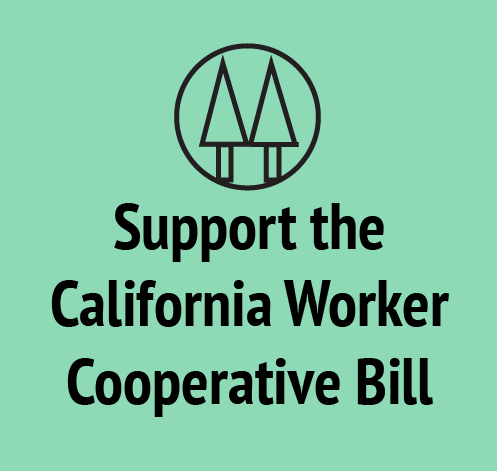