SELC is supporting AB 1024, An Act to facilitate cooperative ownership of housing in California, along with several other organizations around the state. The bill passed unanimously out of the Committee on Housing and Community Development in the California State Assembly last month and is heading towards the Judiciary Committee. Click here to learn more.

SELC has a new look! 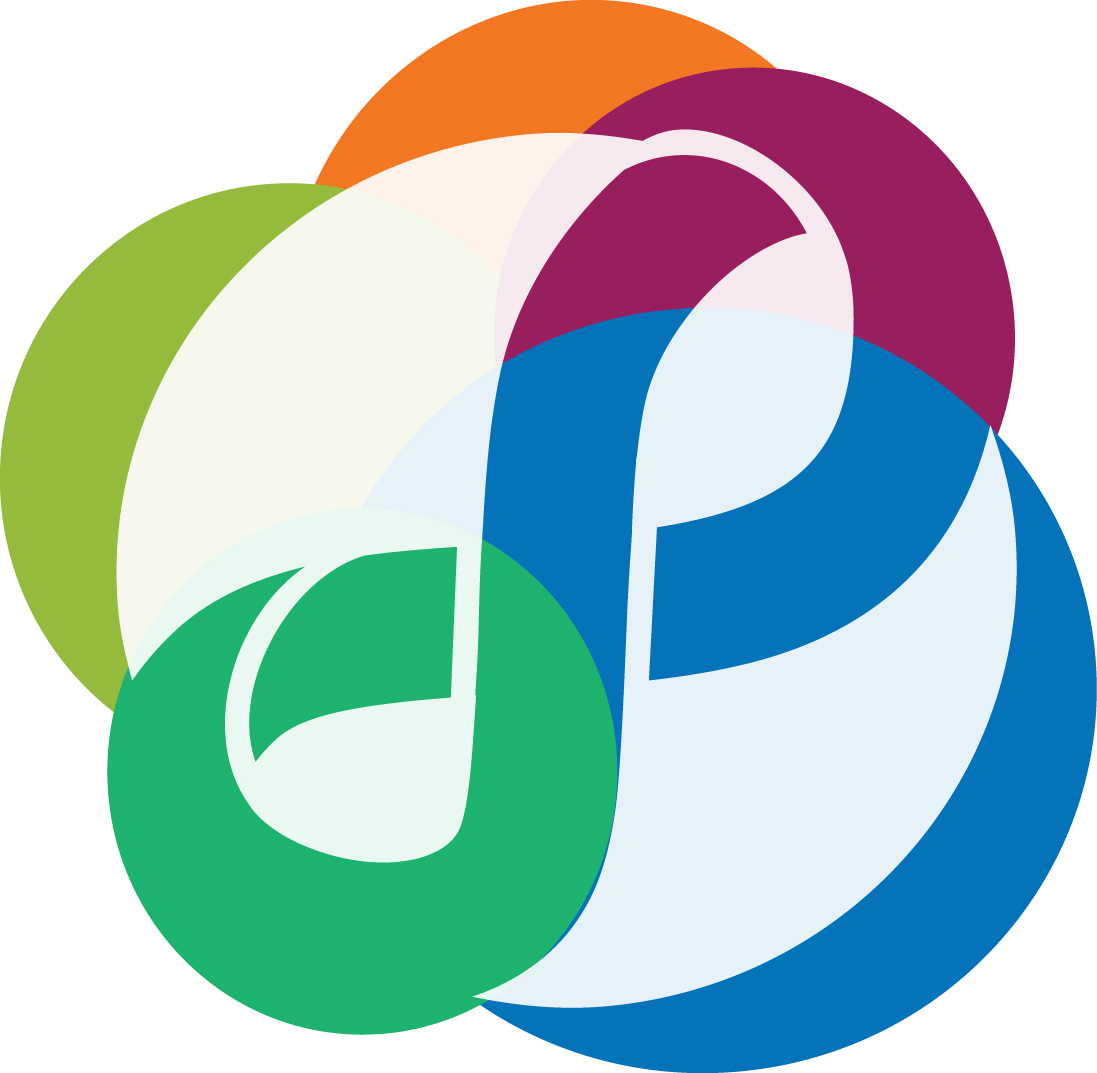 The Sustainable Economies Law Center has been working with an international team (no joke!) to create our new logo that will help shape the look for our eResources websites like Co-opLaw.org, UrbanAgLaw.org, CommunityCurrenciesLaw.org, and more!

Our developer, Timo ten Feld, researched the Sustainable Economies Law Center's efforts, accomplishments, and vision and had this to say about how he came up with SELC's new look: The SELC logo is an "organically grown, vibrant little logo made with a little bit of help from Aotearoa’s beautiful South Island [New Zealand]."

At our recent Think Outside The Boss Workshop in Berkeley, we asked participants to tell us what co-ops meant to them. Check out the slideshow above to see the diversity of faces and answers we received.

Cooperatives aren't some utopian, hair-brained, hippie scheme. They support an incredibly diverse range of people from all over our communities, from families (did you see the baby above?) to young entrepreneurs to faith-based communities to immigrants.

We believe that a resilient and just economy includes many diverse forms of exchange, allowing all members of a community to meaningfully participate in the economy and have their gifts valued appropriately. Community currencies are one way of strengthening both local economies and our national economy as a whole, by giving more people access to a means of exchange and thus increasing economic activity in ways that support, rather than destroy, local communities and the natural world.

Currently, California is one of only three states (alongside Virginia and Arkansas) in the USA that potentially prohibit the creation and circulation of local currencies. Dating back to 1849, this law is outdated, vague, and serves little purpose in the complex and dynamic economy of the 21st century.

“No corporation, flexible purpose corporation, association or individual shall issue or put in circulation, as money, anything but the lawful money of the United States.”

Along with our many friends and supporters across California, SELC is proposing a bill that would remove CA Corporation Code Section 107 because:

The Legal Roots of Resilience

…green shoots of new growth are just emerging as the fragrant blossoms of fruit trees begin to burst forth. At SELC, our programs are also beginning to blossom in a variety of colorful ways. However, this wouldn’t be possible without the strong root system we have been cultivating over the years – our staff, fellows, interns, and volunteers. As our programs burst forth into spring, help us tend the roots of our growing organization – support our Spring Matching Grant Campaign!

Donate Now and Double Your Impact!

By contributing between now and May 1st, your donation will go toward meeting a generous $10,000 matching grant provided by the 11th hour project.

Your Support of The Spring Matching Grant Campaign Will Help Us Continue To:

Thanks for your support! 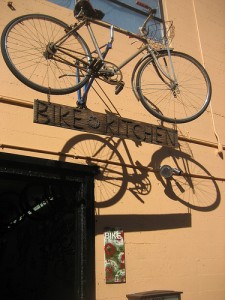 The Resilient Communities Legal Cafe provides direct legal support to individuals and groups who are working to create new solutions for resilient local economies in Oakland, Berkeley, and the greater East Bay community. We're currently running the Legal Cafe as a 6-month pilot program between February and August 2013 as a joint effort of SELC and the Green-Collar Communities Clinic (a project of the East Bay Community Law Center).

Why The Resilient Communities Legal Cafe?

SELC believes that because our current economic systems prioritize corporate profits over community resilience, they destroy opportunities for satisfying and sustainable work, damage the environment that sustains us, and unravel our sense of connection to one another. That's why SELC is committed to providing reliable, affordable, and accessible legal information and advice to the people who are creating alternative economic systems. Through this work, we can help form the enterprises and entrepreneurs that will ring in the new economy.