In March 2018, several of us sat in a rooftop garden overlooking downtown Oakland. As we discussed the future of the region, the city skyline suddenly appeared as a timeline, revealing the past and future imaginations of developers, city planners, and investors. We could literally see the concrete visions of developers from 100 years ago towering next to the visions of today’s developers unfolding before our very eyes. Taken together, these buildings represented much more than just a place to work or sleep, but an idea about how life should be lived and who the city is for. Undoubtedly, these people have a long-term vision for this city -- and their visions are backed by capital and political power. 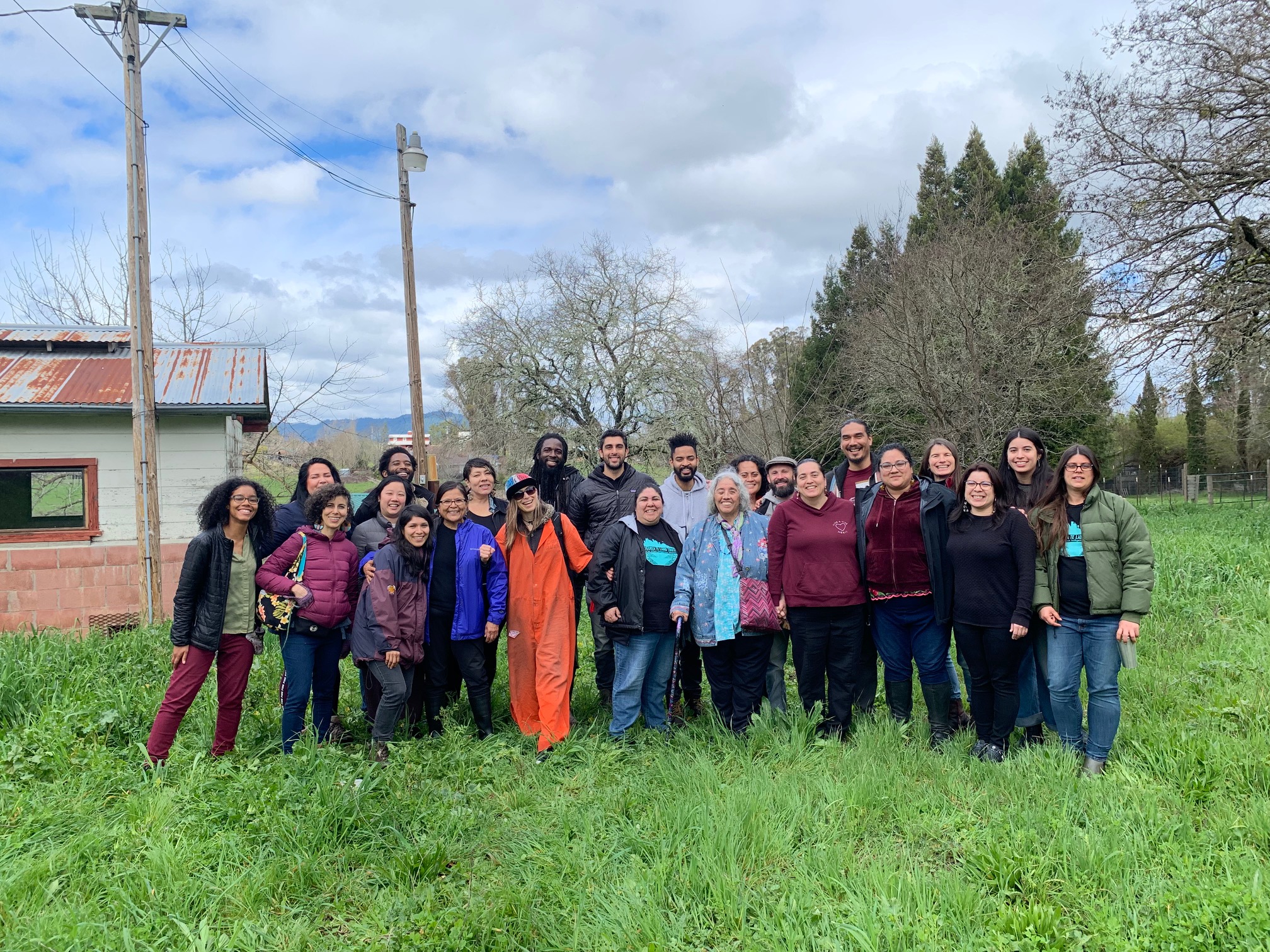