In 2016, as part of our Save Seed Sharing campaign, Sustainable Economies Law Center worked with partners across California to pass AB 1810, the California Seed Exchange Democracy Act, which protects seed libraries and exchanges from legal barriers imposed by the state seed law. California became the fourth state, behind Minnesota, Nebraska, and Illinois, to pass legislation recognizing the rights of farmers and gardeners who save seeds and share them within their community. We couldn't have done it without the help, advice, and commitment from a host of partners and collaborators within the broader food and agriculture advocacy community. THANK YOU!

Do you live in a state without the Seed Exchange Democracy Act? Do you want to advocate for seed democracy? We've created a toolkit of resources to help you do just that, including sample legislation, local resolutions, letters of support, and more! As part of our commitment to transformative grassroots policymaking, we've set out to create replicable models for state-level policy change that can be used by community-based advocates around the country. Click below to download the toolkit! 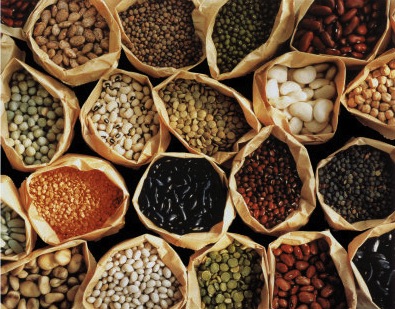 As you may have heard, the FDA released proposed rules under the Food Safety Modernization Act (FSMA) earlier this year and the deadline to submit comments is this Friday, November 15. Many small-scale farmers, food processors and good food advocates have expressed concerns about how some of the language in the proposed rule is too vague and how some parts may be excessively burdensome on small food businesses.

Click here for a guide on how to submit comments produced by our friends at the Community Alliance with Family Farmers (CAFF). Note: the website where you can submit comments online has been malfunctioning this week so don't wait until the last minute to submit your comments. If you aren't able to access the site, keep trying, or if you hurry, you can mail your comments in time for them to arrive this Friday (see instructions at the link above).