The Viability of the Commons 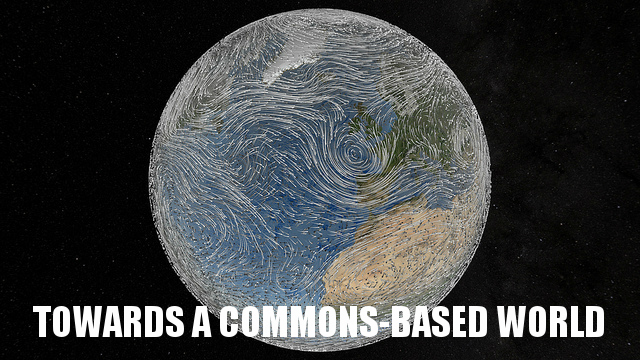 First published at CommonsTransition.org and republished under a Peer Production, P2P Attribution-ConditionalNonCommercial-ShareAlikeLicense

Can you define Commons Transition, tell us what it means to you?

Chris: To me, a commons transition speaks to the process of communities progressively controlling and self-governing more and more of their collective resources, by and for themselves and future generations. The “transition” implies that we are moving from one system of organizing society – in this case, global capitalism – to a wholly distinct socio-ecological paradigm rooted in age-old practices referred to as “the commons.” What’s particularly interesting about this transition is that, in many ways, it’s a return to principles of managing our homes that evolved over millennia before the onslaught of industrial capitalism. Our contemporary context is obviously much different from the indigenous and peasant cultures that sustained commons-based societies for thousands of years, but we have much to learn from them in how to undertake this transition.