Posted by Mwende Hinojosa 1186sc on 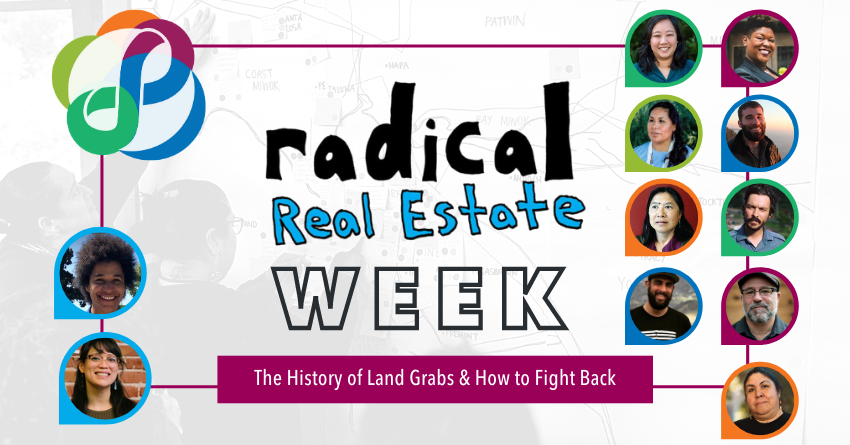 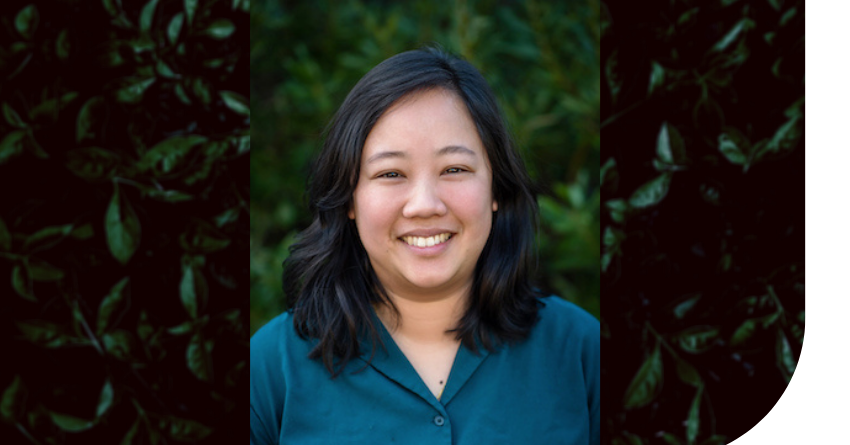 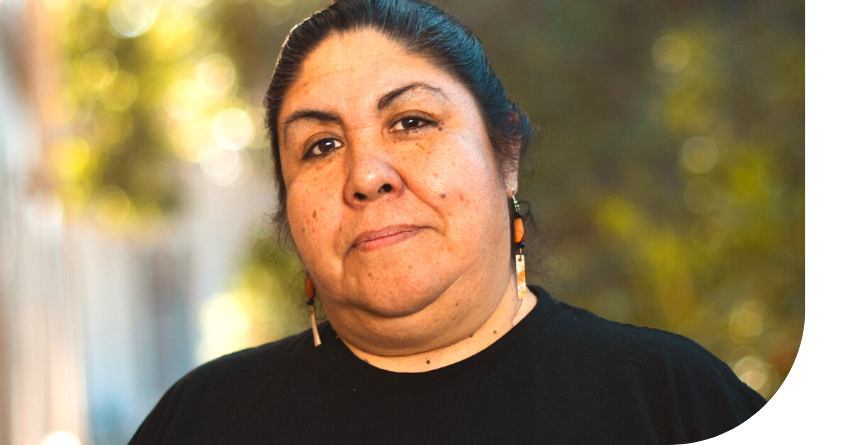 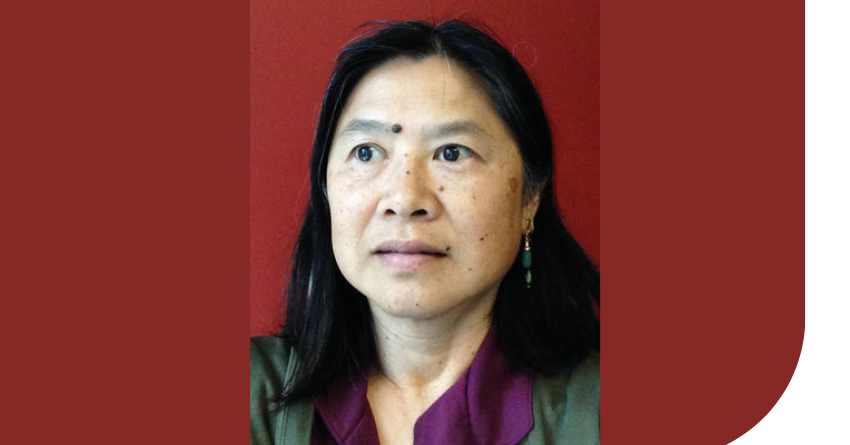 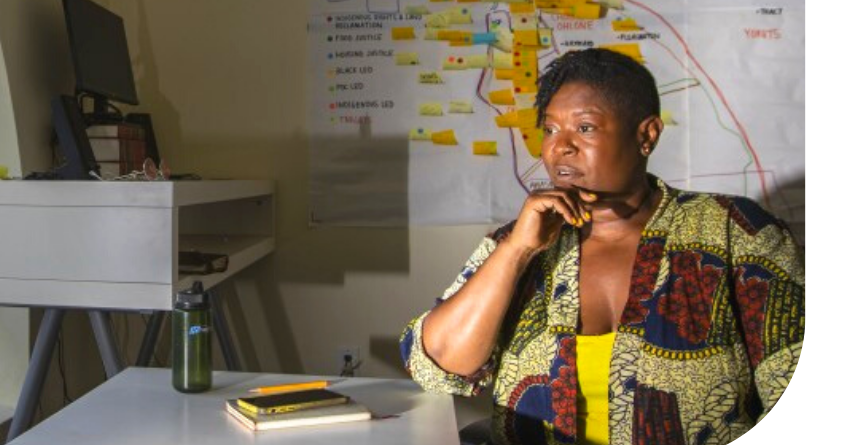 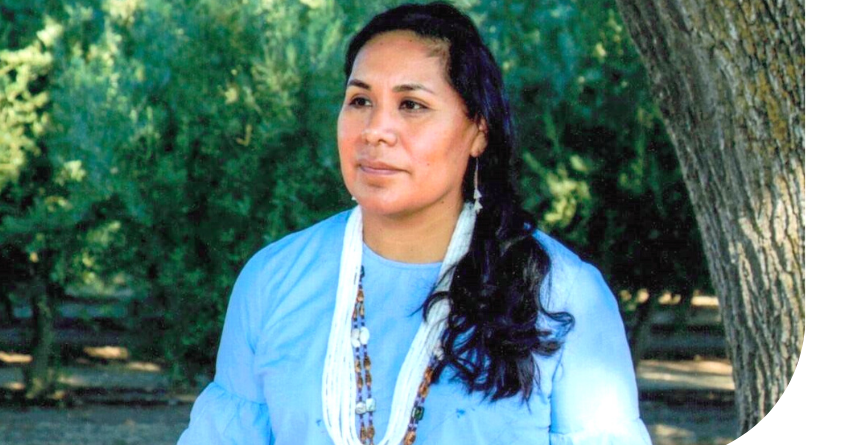 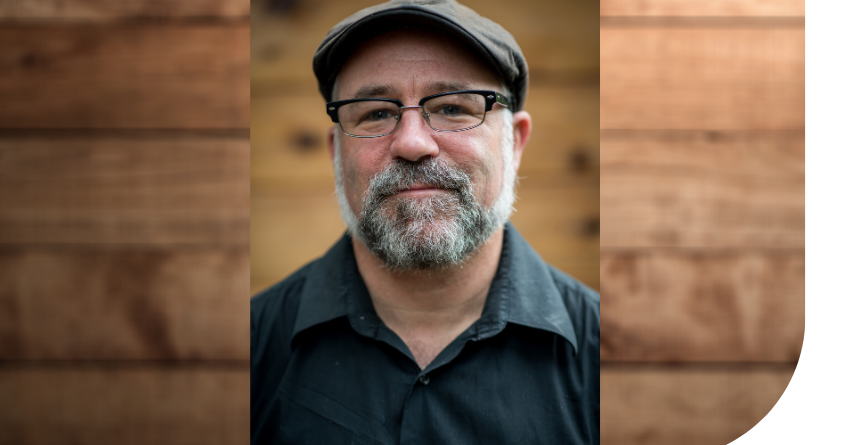 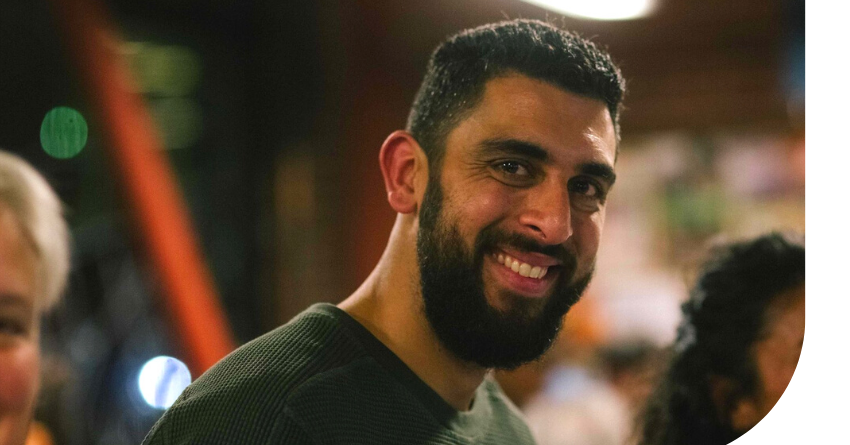 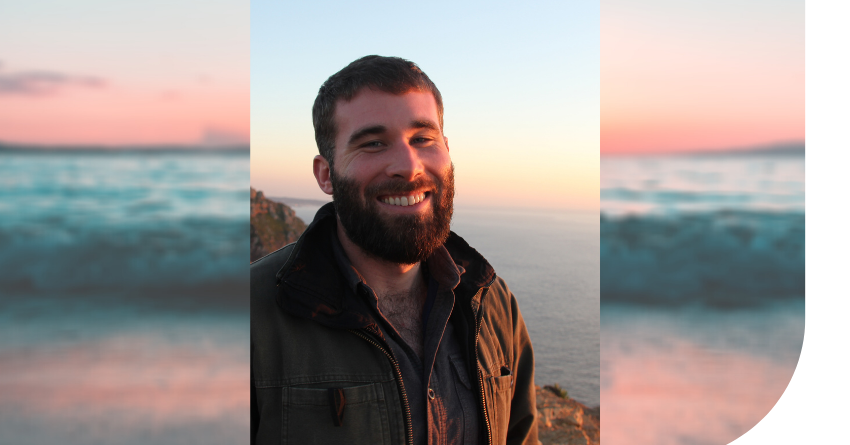 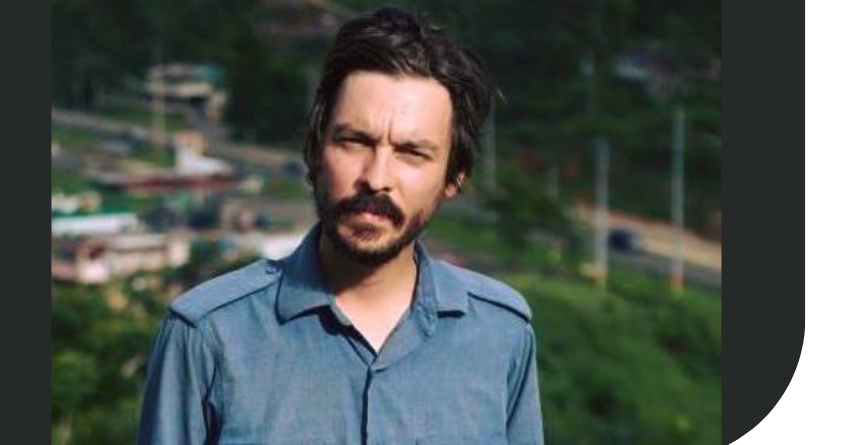