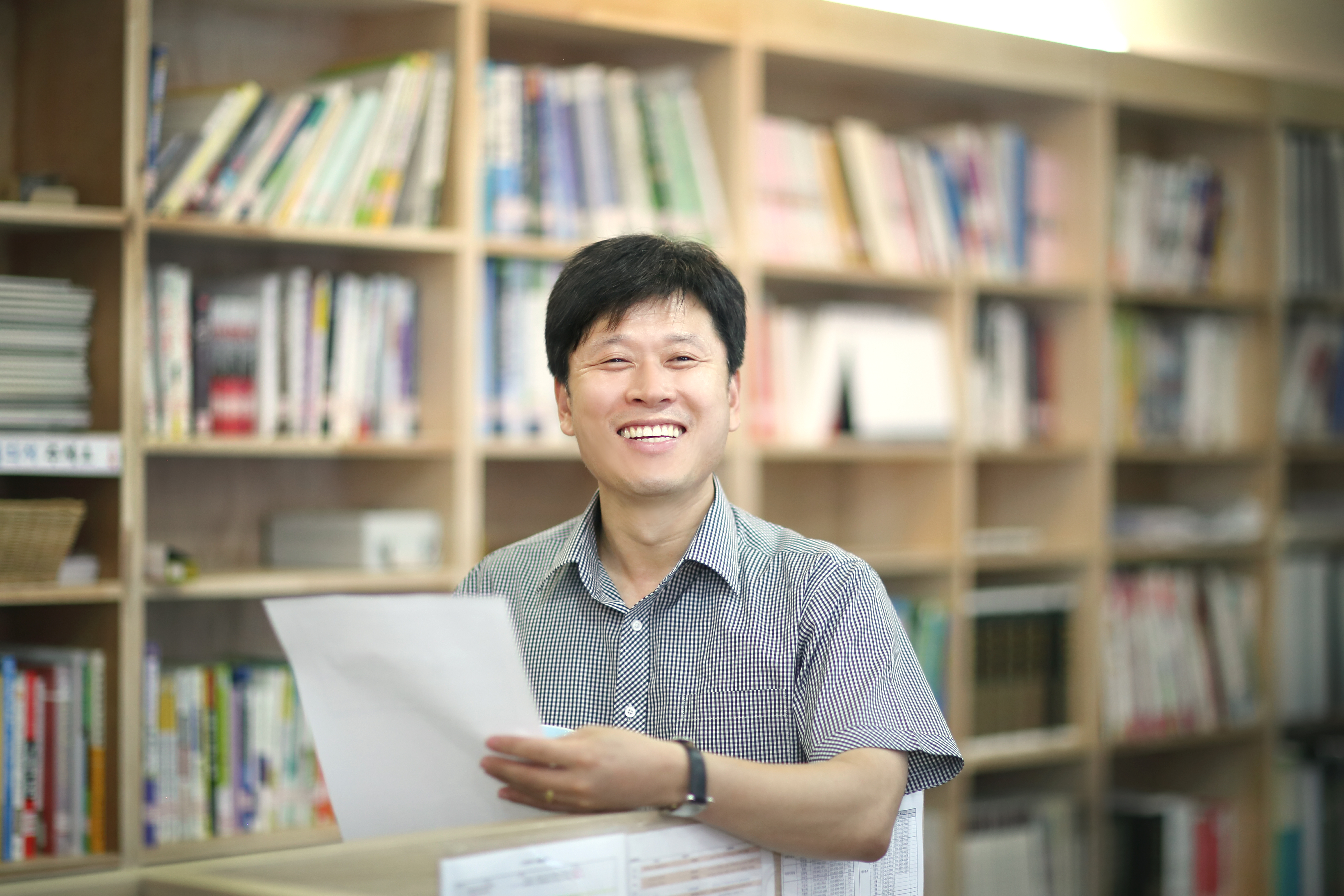 Please join us for a rare opportunity to meet Inchang Song, a leader in Korea's rapidly growing worker cooperative sector, and founder of a worker-owned restaurant chain, Happy Bridge. We'll have a casual conversation to learn about the factors contributing to cooperative growth in Korea, the sectors in which cooperatives are thriving, and the vision for growth of the movement.

You will also hear from Minsun Ji, a Ph.D candidate at the University of Denver, who is writing about worker cooperative movements in the U.S. and Korea, and who founded Denver's Centro Humanitario para los Trabajadores, which organizes immigrant day laborers and domestic workers, as well as an immigrant worker-owned cleaning cooperative.

SELC Co-founder Janelle Orsi will facilitate the discussion and share observations from her recent trip to Jeonju, South Korea, where there are already 194 cooperatives and an ambitious plan by the city government to more than double that number by 2020. Inchang Song is the president of Happy Bridge Worker Cooperative, a successful and healthy restaurant franchise (i.e., Noodle Tree, The Five, Sky Tree Pc Room, Tokyo Steak) and is the first elected president of the Korean Federation of Worker Cooperatives.  Inchang began his food business, Wheat Food and Consulting, in 1997.  He soon established a new business, Food Core, Ltd., with business partners, developing the successful Hwa-Pyeong-Dong King Noodle franchise in Korea.  Inchang and partners established Happy Bridge in 2010 and converted it to become Korea’s first worker cooperative upon passage of the General Law on Cooperatives was in 2012.  Inchang was instrumental in developing a partnership with Mondragon University in 2014, resulting in the assignment of a Mondragon faculty member to Korea to provide worker cooperative training for Happy Bridge cooperative members and others in the community.  Inchang is also the Director of Happy Bridge Mondragon (HBM)-Worker Cooperative Management Research Institute, and a member of the Board of Directors for the Polanyi Institute. He is actively engaged in building networks not only with domestic but also with international worker cooperatives. 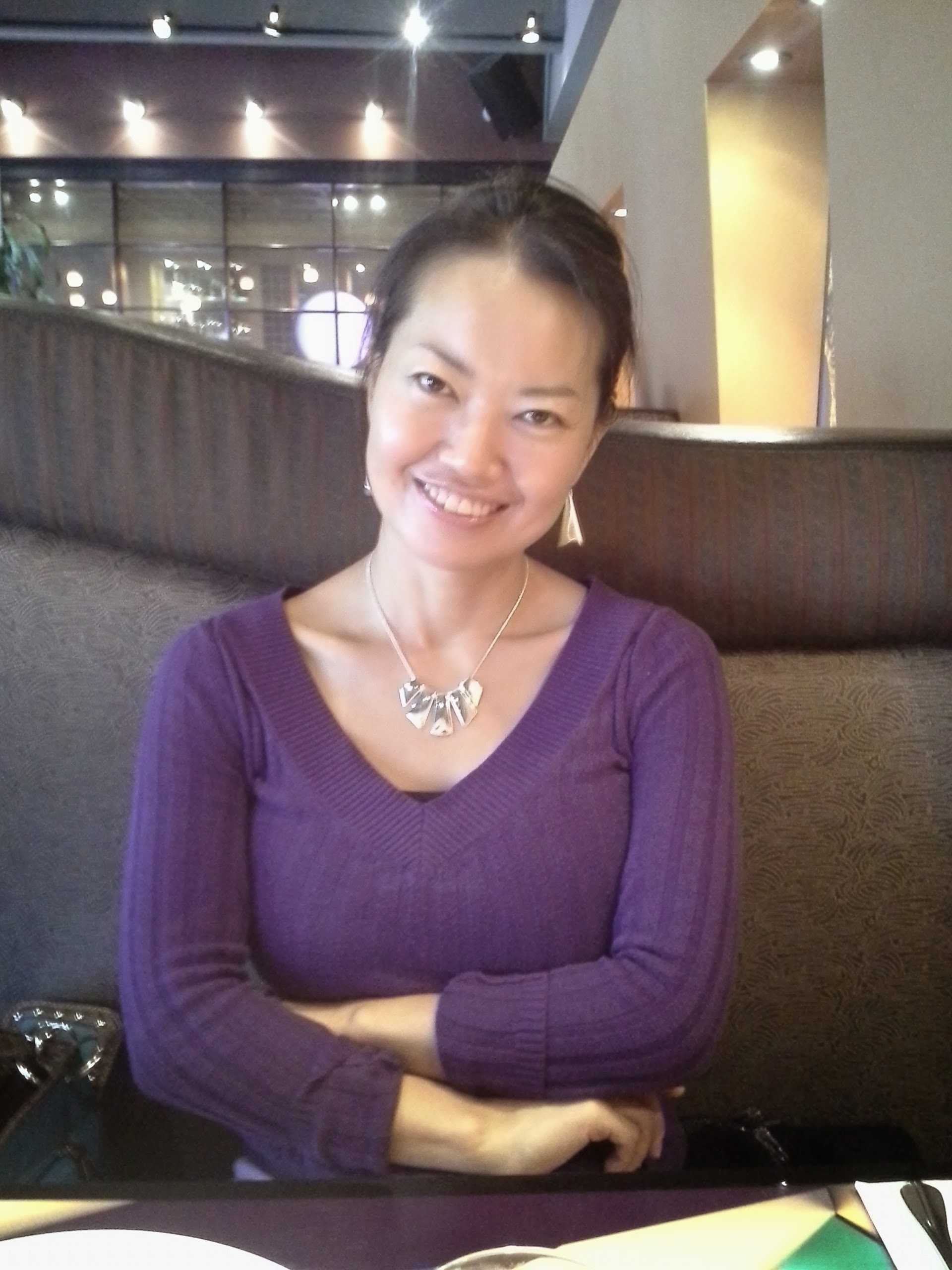 Minsun Ji, Korean Native, organized factory workers and founded a progressive night school for workers before coming to the United States. In the U.S., she organized immigrant janitors with the Service Employees International Union (SEIU), and worked as the Economic Justice Program director at the American Friends Service Committee, founding Denver’s first immigrant day laborer organization in 2002.   She became the first executive director of El Centro Humanitario para Los Trabajadores (Humanitarian Center for Workers) for day laborers and was also instrumental in creating El Centro’s first green cleaning worker- owned cooperative in 2010.  Currently, she is a Ph.D. candidate at the Korbel School of International Studies at the University of Denver, focusing on union- worker cooperative relations in the U.S. and Korea and she is also a Beyster Fellow, at the School of Management and Labor Relations at Rutgers.

If you are unable to give financially or would like to donate in person at the event, please RSVP to [email protected]!

No one turned away for lack of funds! 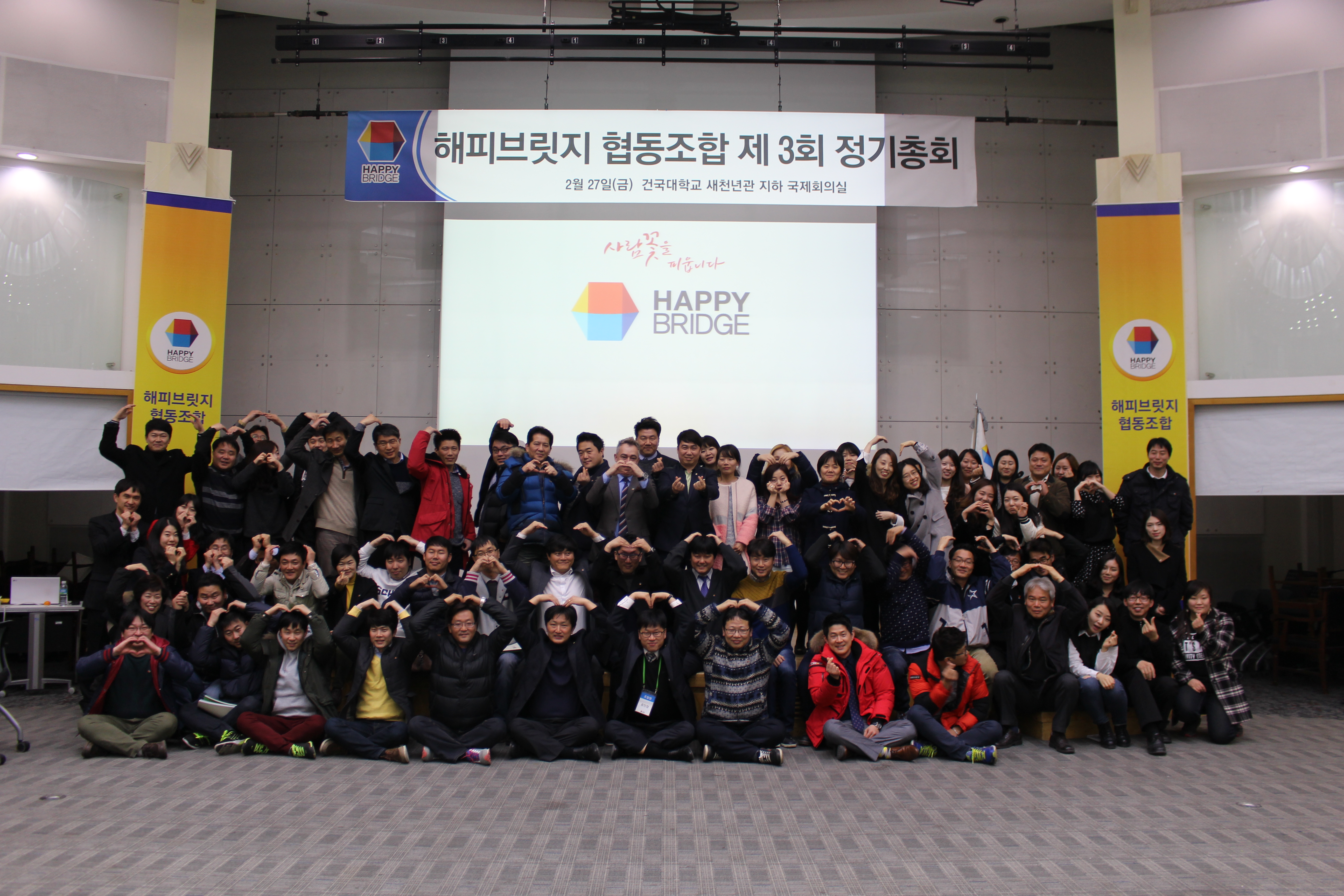