Here's the recording of our Know Your SB 1079 Rights workshop.

Our Radical Real Estate Law School legal apprentice Christine Hernandez also shares a case study about our client Jocelyn Foreman, who is the first tenant to use SB 1079 to outbid Wedgewood's claim over Jocelyn's home. Learn more at our free workshop about the history of SB 1079, the history of foreclosures in California, SB 1079 strategies, next steps, and how to buy foreclosed homes!

This Know Your Rights Workshop covered the following issues 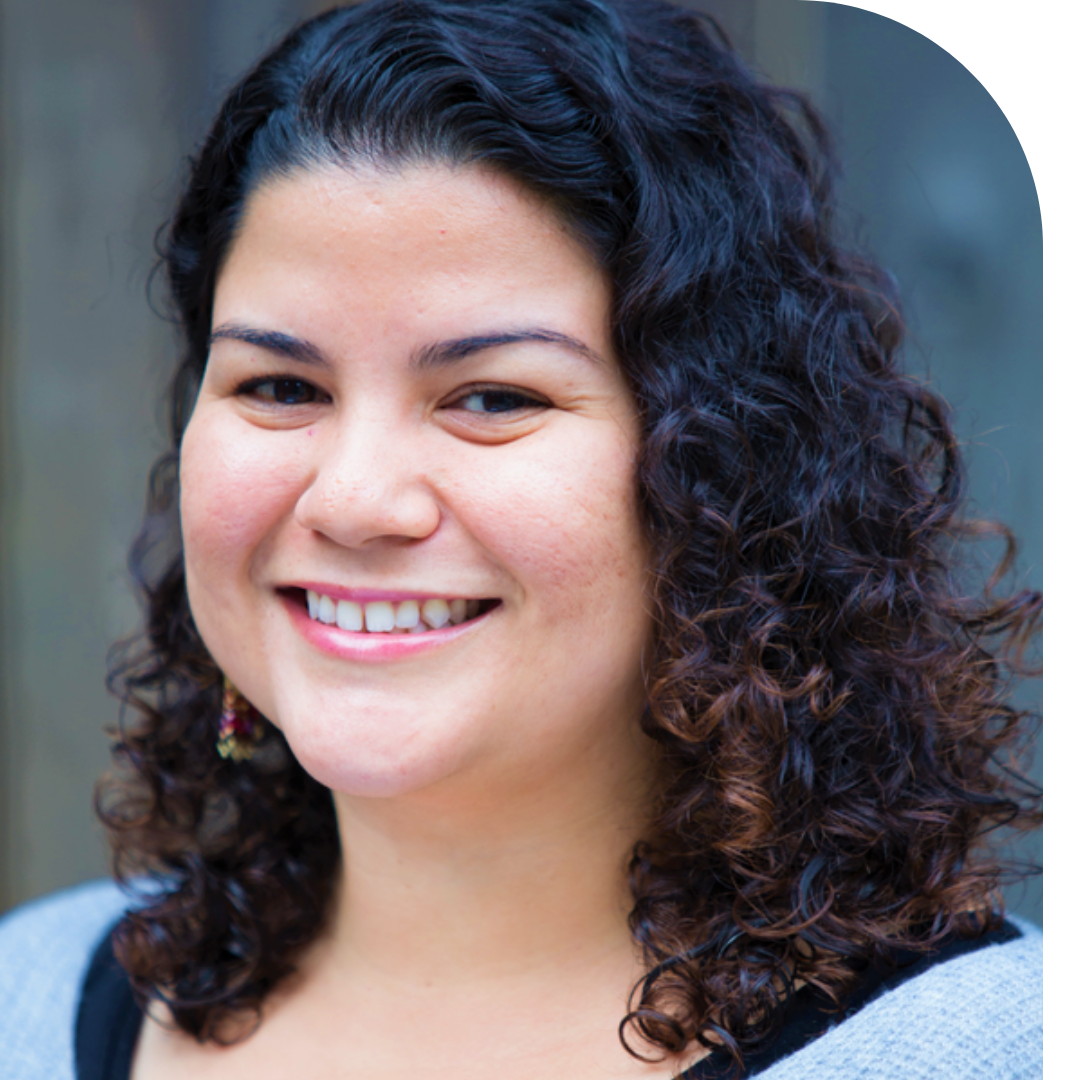 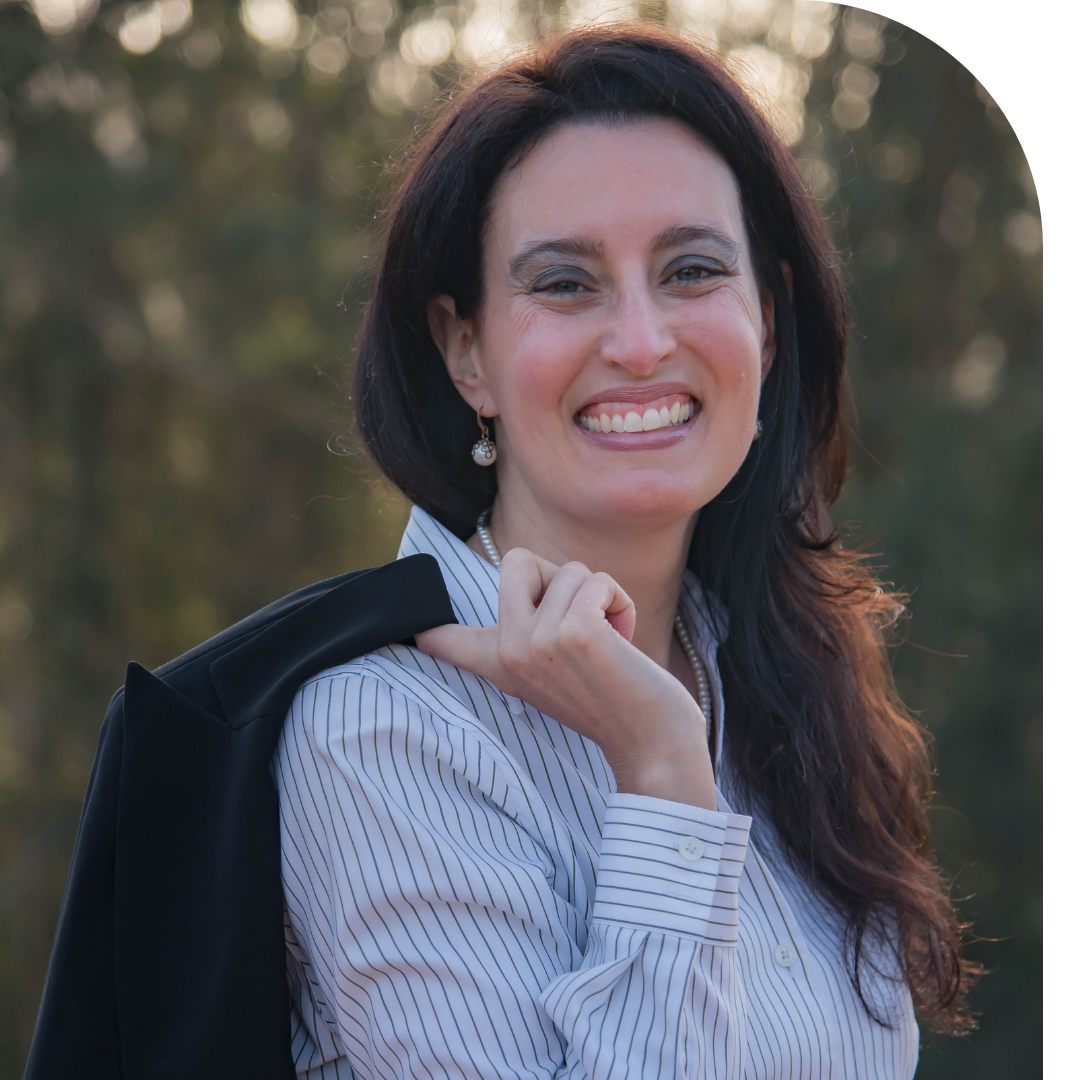 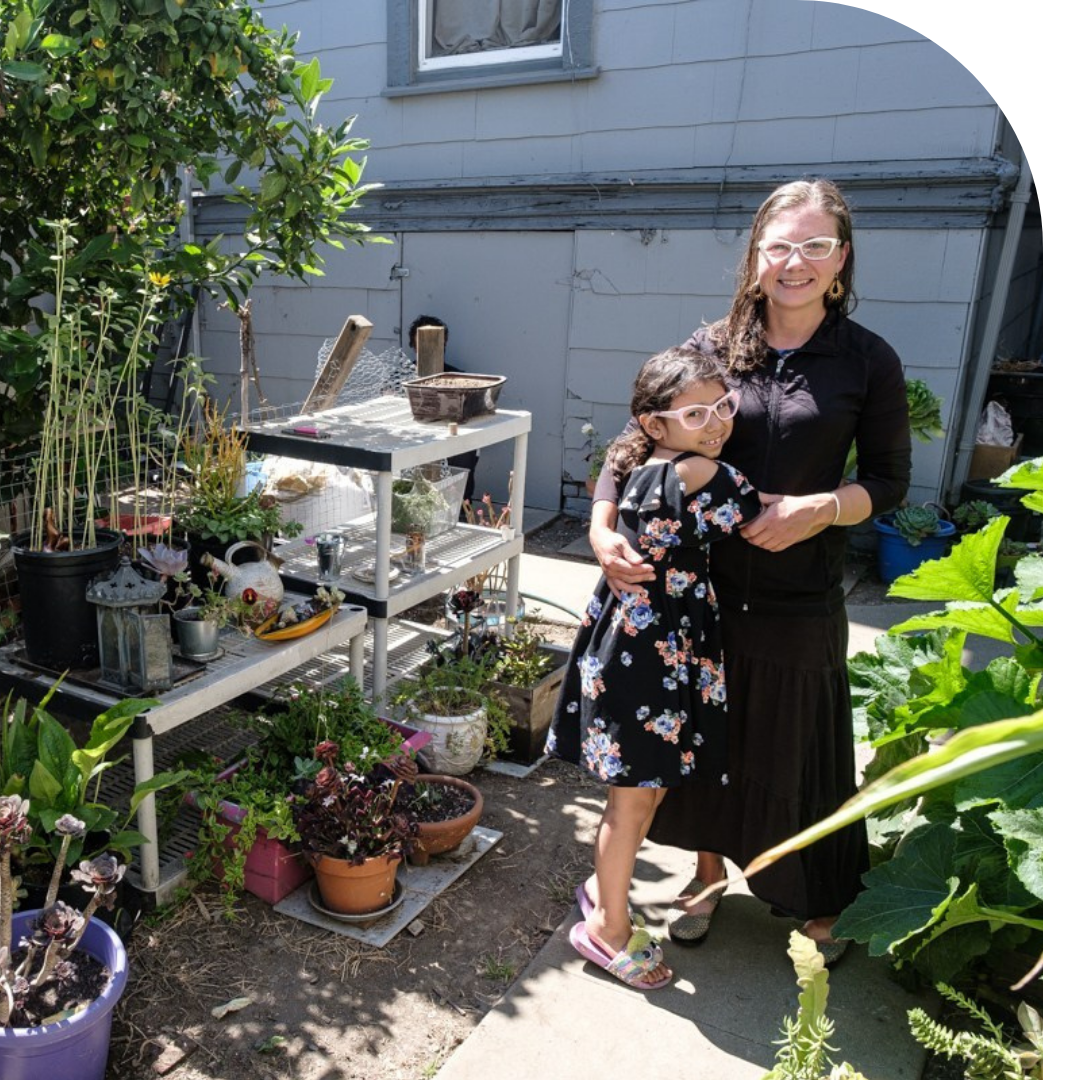 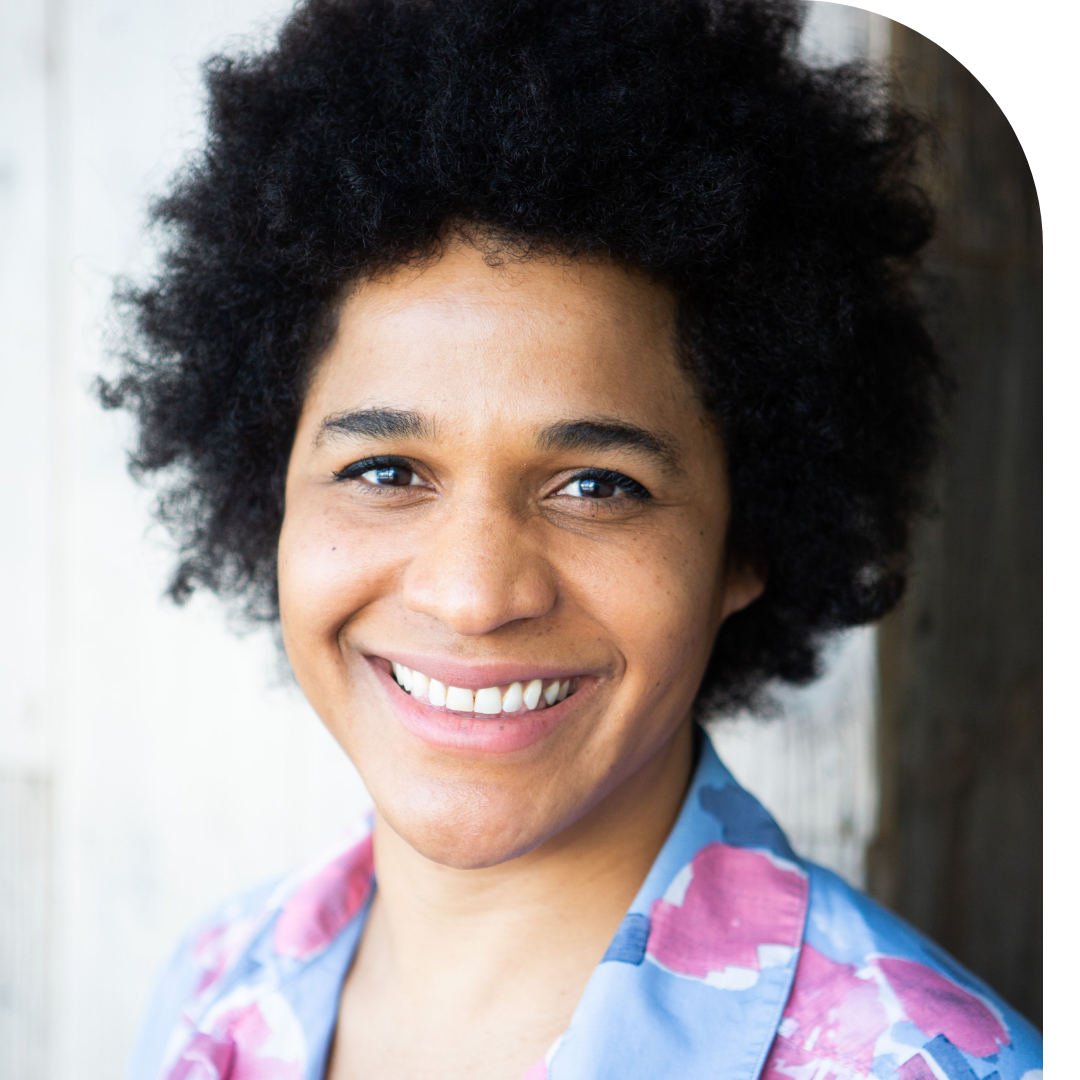 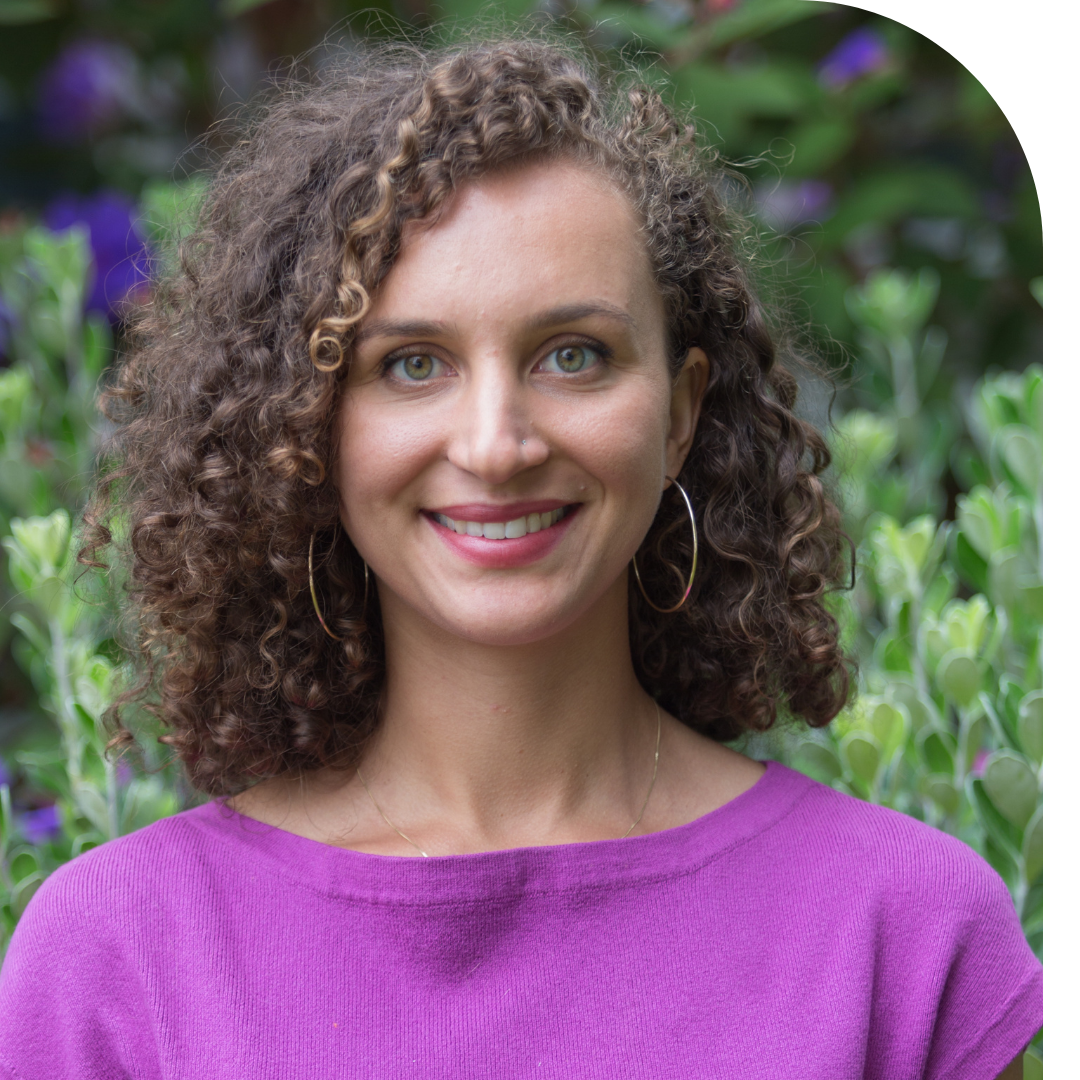 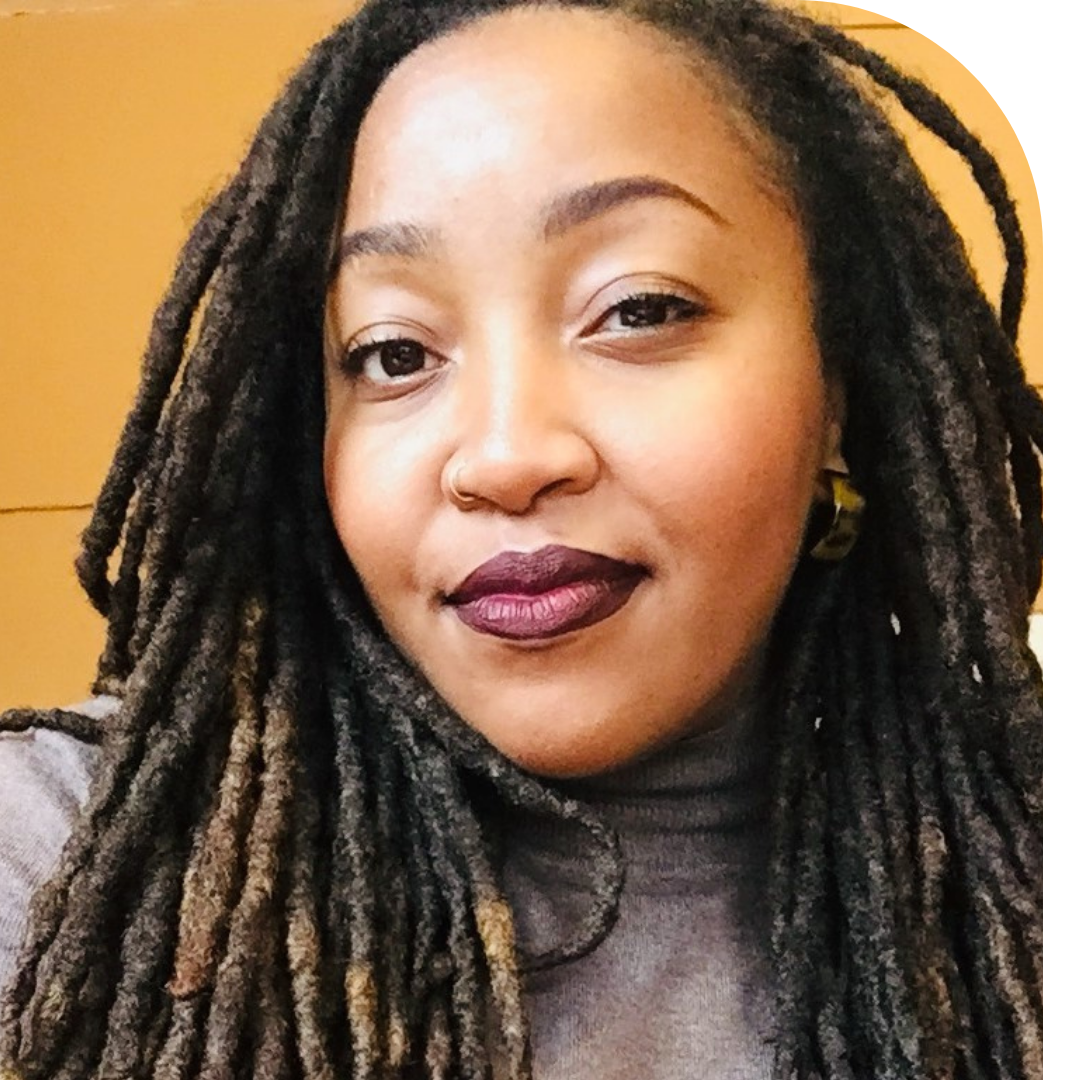 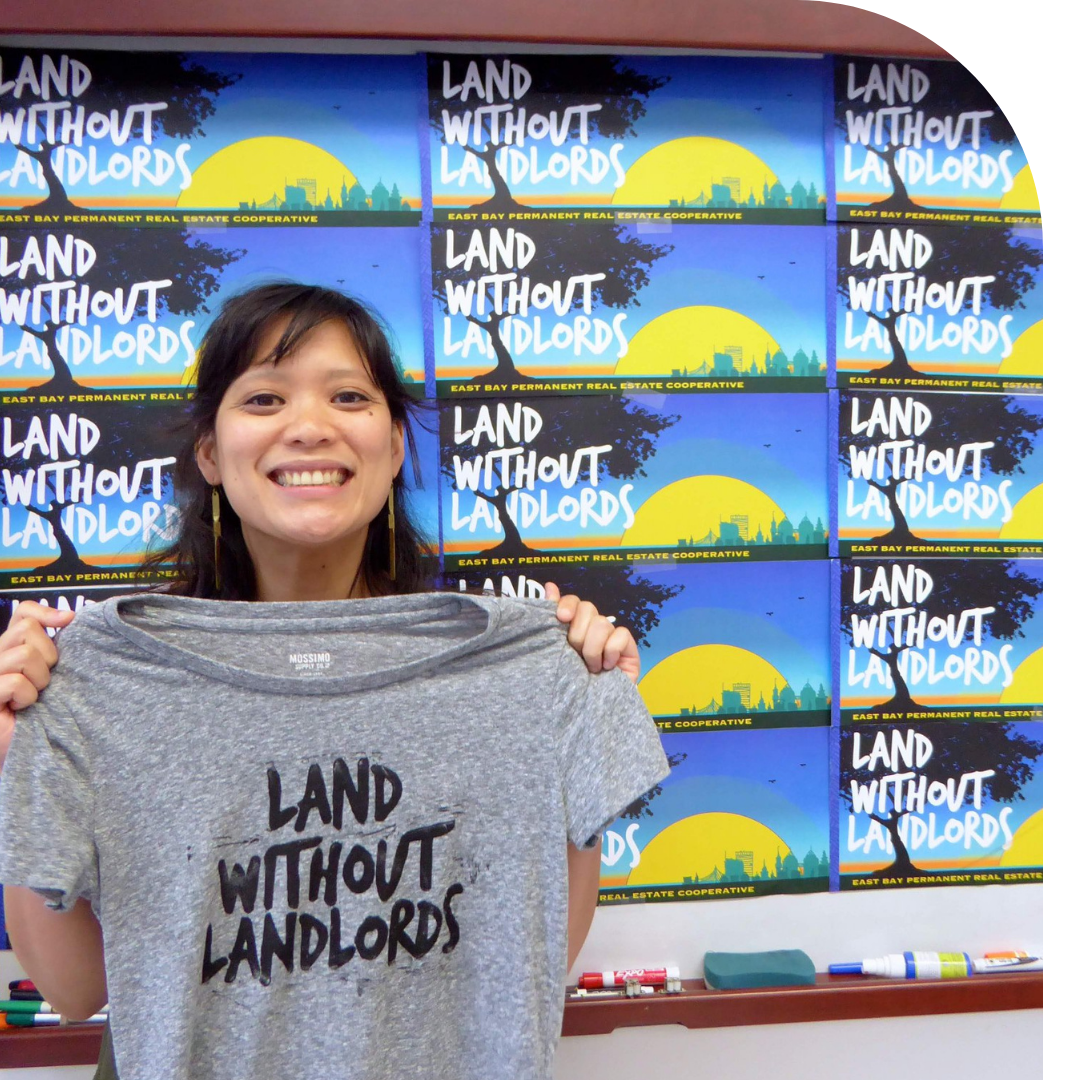