Assembly Member Bonta, who represents communities in the East Bay of the San Francisco Bay Area, introduced AB816 and was the principal author. “The worker cooperative model has great potential to have a deep and lasting impact on California’s economy, making it more sustainable, fairer, and more accessible to all California residents.”

The bill has two key parts. First, by passing AB816, the California legislature officially acknowledges the benefits of the model, finding that “worker cooperatives have the purpose of creating and maintaining sustainable jobs and generating wealth in order to improve the quality of life of its worker-members, dignify human work, allow workers’ democratic self-management, and promote community and local development in this state.” 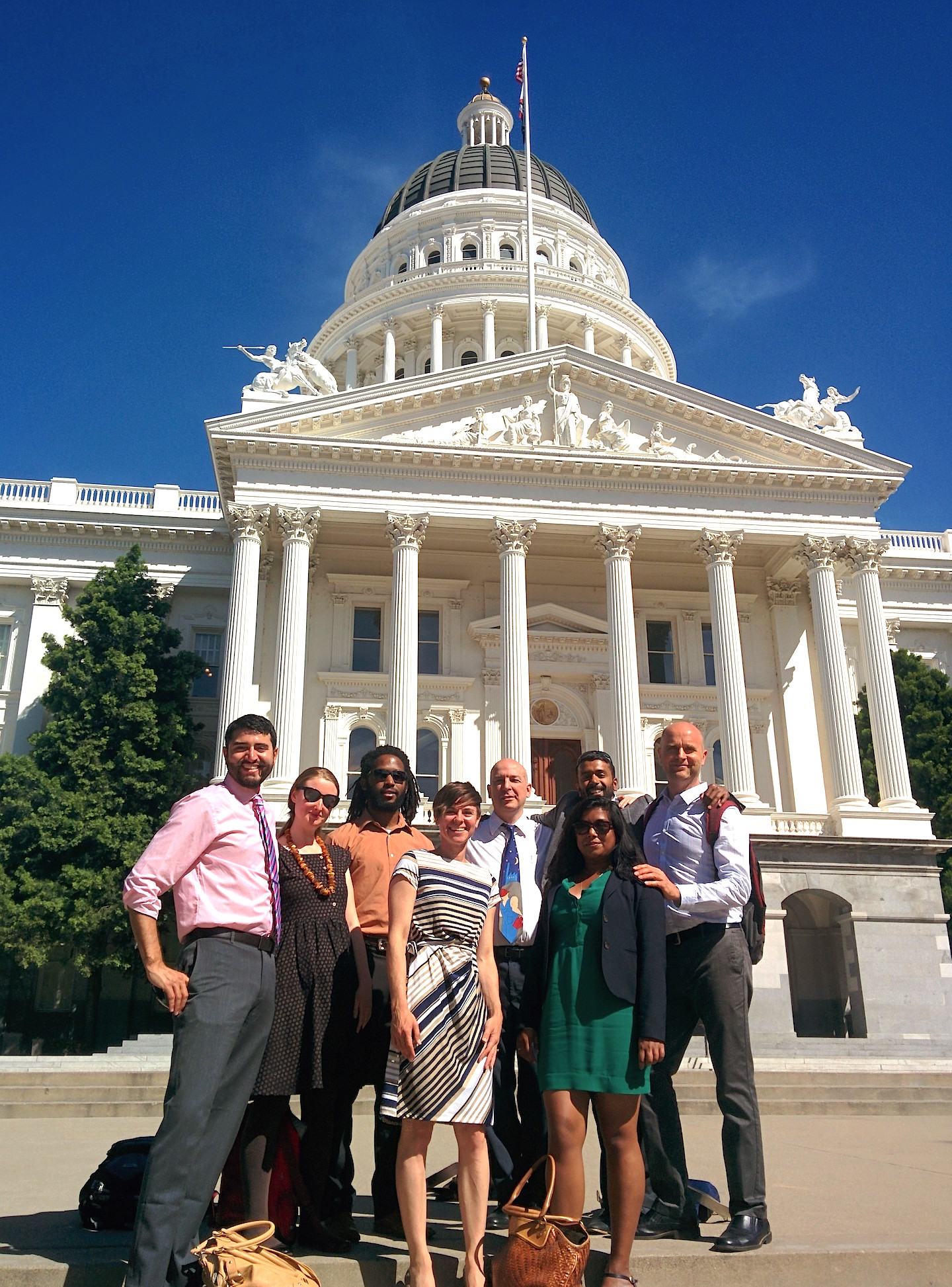 Amy Johnson, Co-Executive Director of the USFWC commented, “Our members in California are excited about having the worker cooperative business model recognized as its own corporate form. Being a worker cooperative is part of their identity, and they should have a way to bake it into their corporate DNA as well.”

The bill must still pass through the California Senate and be signed by the Governor before becoming law.

To help the passage of AB816, please contact Amy Johnson, Co-Executive Director at the US Federation of Worker Cooperatives at amy@usworker.coop, or Christina Oatfield, Policy Director at the Sustainable Economies Law Center at christina@theselc.org, or visit http://theselc.org/AB816 to learn more.