A New Economy or a Return to the Little Tradition?

How Spirituality & Economic Democracy Can Weave Communities Together

For the first two weeks of June 2019, I attended an institute at the Underground Seminary studying a Post-Colonial Survey of the Bible at the Church of All Nations (CAN) outside of Minneapolis, MN. What is the connection between the study of law and Underground Seminary? I’m glad you asked. Most seminaries do not have a lot of overlap with us at the Sustainable Economies Law Center. However, the Underground Seminary was a glimpse into a community that is pushing the edges of what it means to live in sustainable mutual relationship with each other, the land, and the planet.

Imagine a group of about 150 people centered around a core of about 50 where material and spiritual resources flow freely.  Folks at the CAN community shared cars, housing, and meals multiple times a week. Different members developed car repair and home repair skills to keep all the costs as low as possible for the community. Many members of the community were amazing cooks and had the time and capacity to develop their skills in the kitchen because of the way the community was set up. The rate that people paid rent varied based on their debt to income ratio. When joining a community house, a person would talk to two of the leadership members to go over their finances to see what was possible. Shared ownership in cars and homes allowed for some members to work only part time so they could invest more time in the life of CAN. 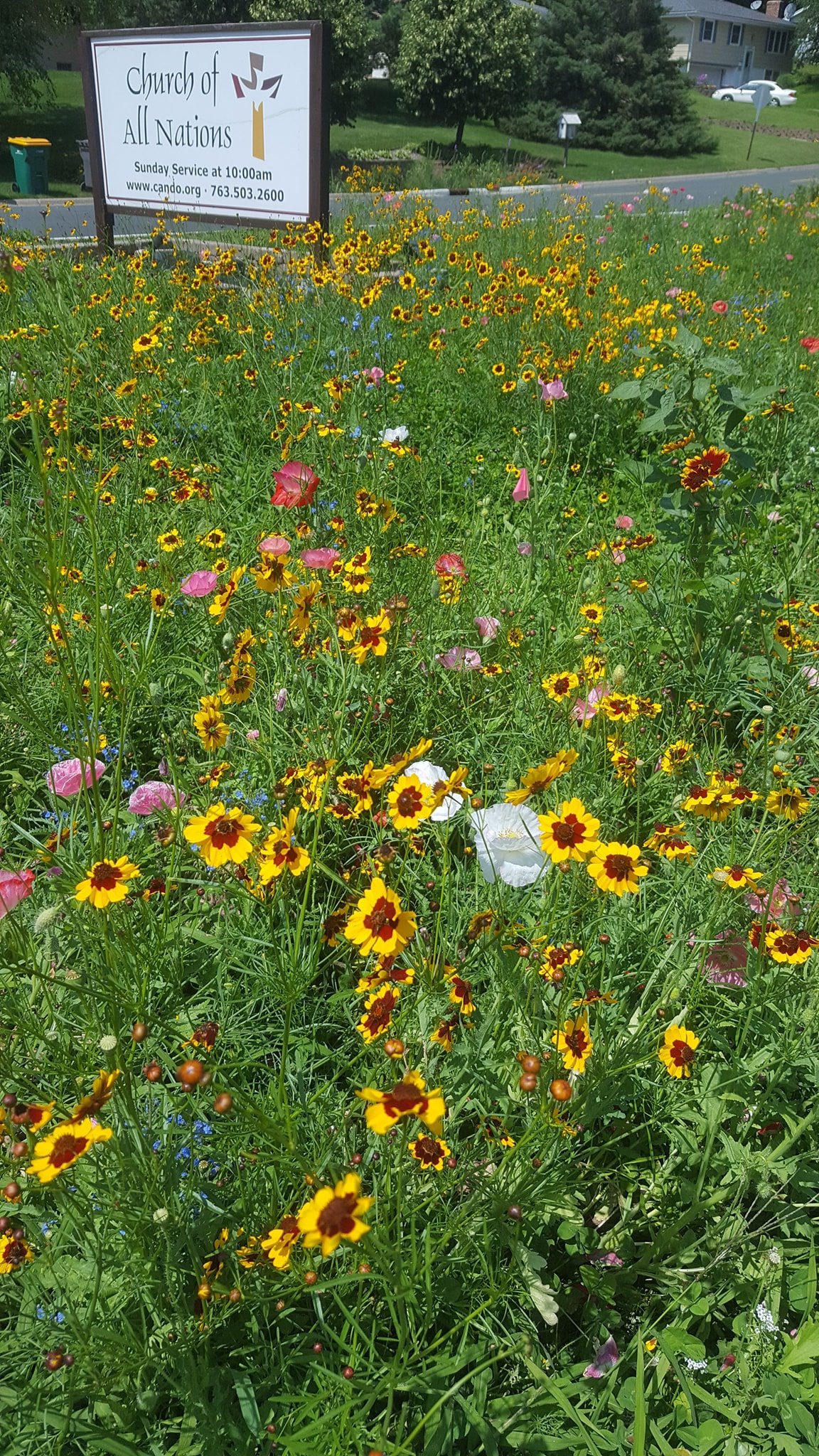 Additionally, CAN has nearly an acre of land dedicated to permaculture on the church property as a way to invest deeply in the land in a regenerative way and provide food for their community.  CAN has a “Sabbath Jubilee Project” where the members are collectively paying off their individual student loan and credit card debt so that all of the members of the community eventually can be financially free.  The seminary taught me about how this debt-free project draws off the wisdom of the ancient indigenous traditions of the Hebrew people. The concept of “Sabbath Jubilee” refers back to a 200 year experimental period when the Hebrew people lived in the highlands after being freed from the Egyptian empire. Jubilee was a practice where there was regular release of land, labor, cattle and debt every seven years and then an even larger release every 49 years. Sabbath practice and other community guidelines around gift economy, hospitality, and subsistence agriculture were set up to ensure the people’s flourishing, kinship, leadership and discernment through the judges.  An attorney would have called these “guidelines” laws--these laws outline the way to live sustainably within the limits of the resources of the land and within the people’s capacity to care for each other.

Informed by a post-colonial reading of scripture, CAN aims to live according to the “Little Tradition” by which they meant living in kinship and reciprocity with each other and the land.  The Little Tradition refers to indigenous ways of being and is contrasted with the Big Tradition, more commonly understood as Empire or extractive and unregulated capitalism. CAN is an experiment of what they call “village renewal.”

Here, at the Sustainable Economies Law Center, our mission is to cultivate a new legal landscape that supports community resilience and grassroots economic empowerment. We provide essential legal tools - education, research, advice, and advocacy - so communities everywhere can develop their own sustainable sources of food, housing, energy, jobs, and other vital aspects of a thriving community. In essence, the Law Center is developing the legal infrastructure to support communities to live into the Little Tradition.  Supporting people to create mutual aid networks, democratically run organizations, cooperatively run housing and businesses, land trusts, and creative investment structures are all ways that the Law Center is supporting a transition to a more sustainable economy.

While at CAN, we spent hours learning about the history and evolution of extractive empires as we traced the history of humanity from hunter gatherers to agricultural societies. We heard a retelling of the Exodus story--where the Hebrew slaves were freed from the Egyptian empire and then wandered the wilderness for forty years. This forty year period in Western Christianity is often thought of as a punishment. However, a post-colonial reading of this story reveals that the Hebrew people needed time in the wilderness to unlearn the ways of extractive empire and relearn the ways of being with the land. Forty years is about one generation. For an entire generation, they transformed from being slaves to being free. During this time, they set up new laws, (mentioned above), new governance, and new practices for how they wanted to be together.

We also spent time with the Ojibwe people exploring their sacred sites from the place of their creation narrative to important burial grounds. The permaculture garden has a medicine wheel as part of it to remind the members of those who are on this land now who know the ways of the Little Tradition and are still grounded in them.  In conversation I had with one of the indigenous members of the church, he shared that he had never been received so fully and watched his ways of being be so integrated into the life of a church before. I could see that was true. One of CAN’s values is that theology is provisional not systematic, which means that the theology is for the people not people for theology.  At the core of what CAN is doing is giving people agency to create the lives and the communities they want through counseling, teaching, mentoring, and by providing a safety net for people to rely on.

When I think about what role I want to play in the world, I see my role as a technical healer. I want to be counseling people to develop their agency as individuals in a time where our educational and corporate institutions condition us to be followers and then I also want to counsel people in the laws of setting up democratic structures like cooperatives and land trusts.  Both types of support are needed as we move from unsustainable extractive economies toward the Little Tradition. I want to be creating new ways of being together, like the Hebrew people did after they were released from Egypt, and build a world where labor is dignified, where community is honored, where land is respected.

It turns out there is lots of overlap between law and seminary, or at least between the Sustainable Economies Law Center and the Underground Seminary. 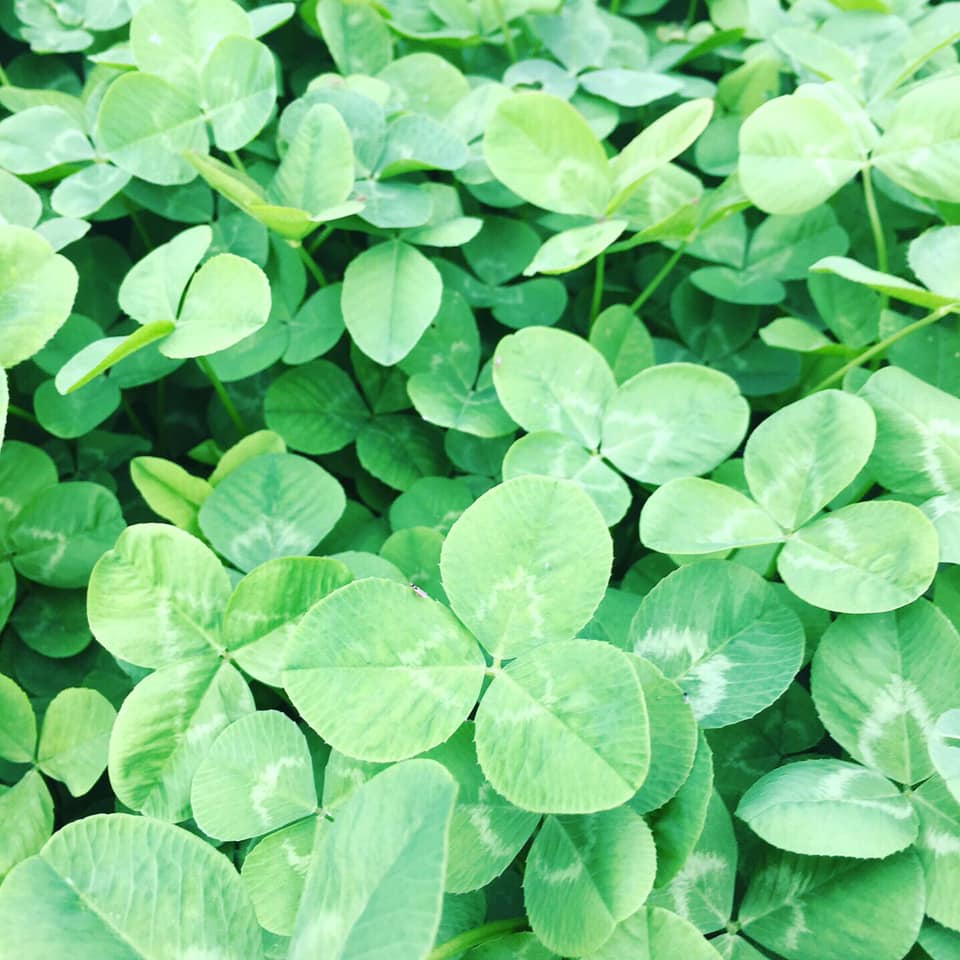